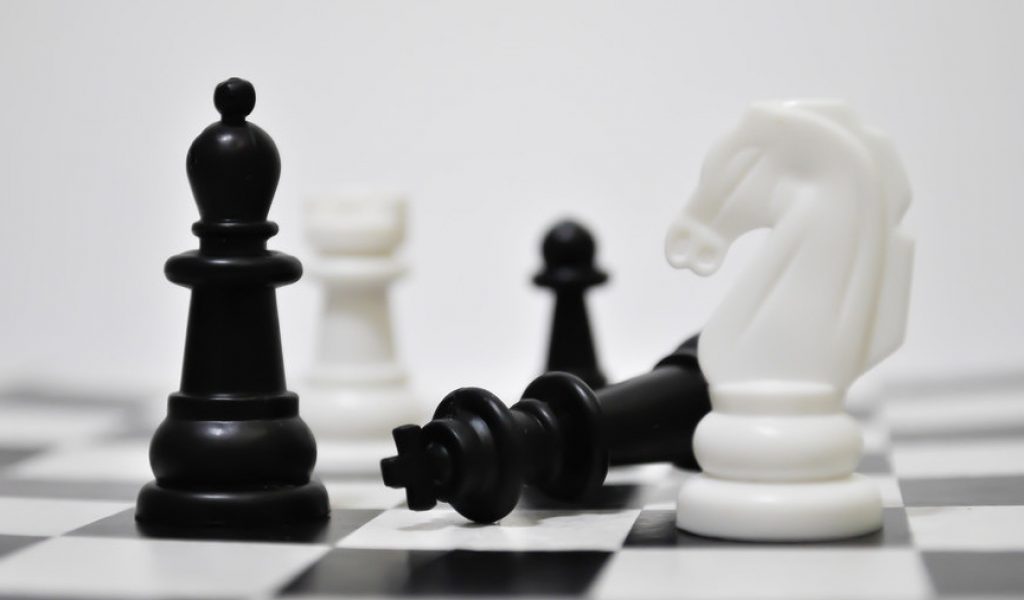 The Trump Administration is preparing to further ratchet up the budding trade war between the U.S. and China with a series of measures designed to limit the ability of Chinese firms to invest in U.S. companies with “industrially significant” technology. The administration is also reportedly working to beef up export controls to prevent U.S. technology from going to China.

Meanwhile, the clock is ticking on the tariffs that the Trump Administration announced earlier this month. The first of these measures — which would levy a 25% tariff on about $35 billion worth of Chinese goods — are currently set to take effect in less that two weeks, July 6.

Many continue to believe that the China tariffs are part of a negotiating strategy by Trump designed to get a better deal to help reduce the $375 billion trade deficit with China. However, at this point, China has not yielded, announcing instead plans to measure similar tariffs on U.S. products, most of which are food related.

The idea of imposing tariffs against Chinese products — many of which are tech goods or materials — is almost universally opposed by economists, analysts and trade groups. While many applaud efforts to protect U.S. industries and intellectual property from policies seen as unfair, these experts and groups argue that tariffs will only serve to damage the global business climate and hurt U.S. jobs and wages.

We’ve already reported on the sentiments of both the Semiconductor Industry Association and the SEMI trade group, both of which like the idea of exacting better intellectual property protections from China, but don’t approve of tariffs, which they say will be bad for business.

“Supply management is reacting quickly to the unfolding U.S.-China trade dispute,” said Tom Derry, CEO of the Institute for Supply Management, another  trade group. “Supply managers across most industries are looking to replace their Chinese suppliers with those from other countries, to avoid the import tariffs. And U.S. corporations are postponing investment because of uncertainty about tariffs. The first reaction is not good for the Chinese economy, and the second reaction is not good for the U.S. economy, which only goes to show that no one wins in a trade war.”

The National Association of Manufacturers (NAM) expressed a similar sentiment.

“There is no question that China cheats and that its unfair trade practices and intellectual property theft are hurting America’s manufacturing workers,” said Jay Timmons, CEO of NAM. But rather than tariffs, Timmons wants Trump to hammer out a “fair, binding, enforceable bilateral trade agreement” with China.

“A trade war never benefits anyone, so rather than pursuing a piecemeal tariffs approach, now is the time to seize the opportunity before us and work toward a U.S.– China trade agreement that will benefit American workers for generations to come,” Timmons said.

Readers of EE Times have also shared their opinions on this issue in recent weeks. Since last week, we’ve been running an informal poll on select stories that deal with the tariffs. As of Monday (June 25), the vast majority of the 831 people who responded to the poll indicated that they believe that tariffs will be bad news for the U.S. economy and high-tech employment.