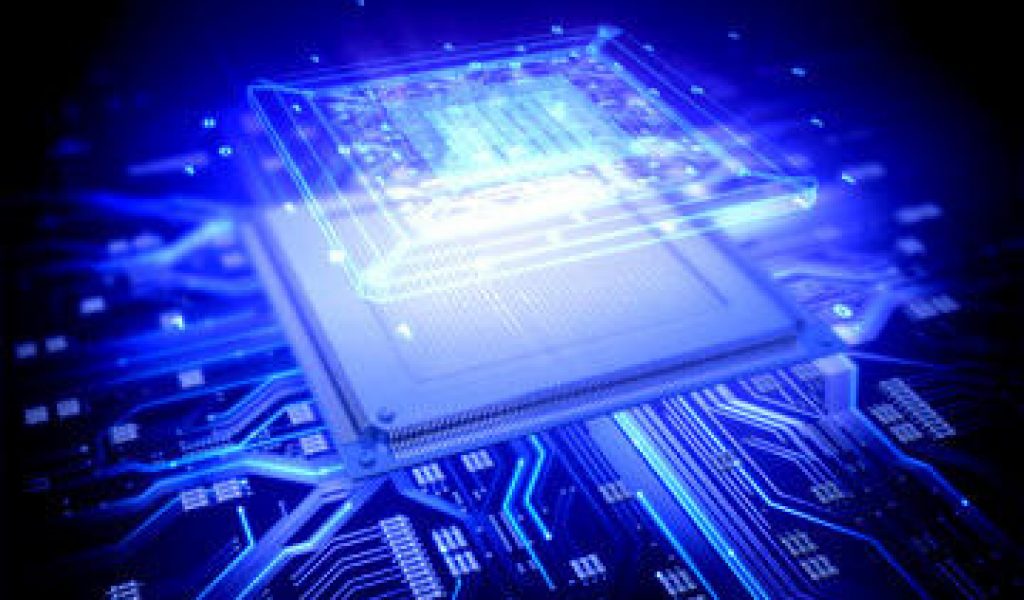 Despite intense lobbying by the U.S. semiconductor industry, the next round of tariffs on Chinese imports will include billions of dollars worth of semiconductors.

The Trump administration on Tuesday finalized plans to implement later this month a 25% tariff on a list of Chinese products worth $16 billion annually. It will mark the second group of products to be hit with the tariff as part of the escalating trade war between the U.S. and China — an initial $34 billion worth of Chinese products have been subject to the tariff since July 6.

The Semiconductor Industry Association (SIA) trade group estimates that about $6.3 billion per year worth of semiconductors and related products are in one of the two tariff tranches, with the majority of those on the list released Tuesday. Semiconductor related items on the list Tuesday include equipment used in semiconductor manufacturing, as well as diodes and other types of devices.

Both the SIA and the SEMI trade group — which represents capital equipment manufacturers, EDA vendors and other types of players in the electronics supply chain — lobbied hard for the removal of semiconductors and related products from the list in both written statements and testimony at a public hearing in July.  The groups argued, among other things, that imposing the tariff on chips would handicap  U.S.-based semiconductor firms in relation to international competitors and threaten the market share of U.S. firms in China, as well as hurting U.S. exports and jobs while raising the cost of goods for U.S. consumers.

In a statement released Tuesday, John Neuffer, the SIA’s president and CEO, said the organization was “disappointed and puzzled” that chips and related products remained on the list despite the industry’s lobbying efforts.

The administration initially imposed the tariffs after failing to reach agreement with China on a trade deal that would cut the bilateral trade deficit between the two countries, which was worth stood at about $375 billion last year. The administration has argued that imposing the tariffs is necessary absent a broader trade agreement that would curb Chinese policies it views as anticompetitive and better protect the intellectual property rights of U.S. firms.

Both the SIA and SEMI have expressed support for the administration’s aims, particularly around intellectual property correction. However, both — like most U.S. trade groups, economists and analysts — oppose the tariffs, which they say will ultimately harm the global economy and penalize U.S. companies and consumers.”

“We have made the case to the administration, in the strongest possible terms, that tariffs imposed on semiconductors imported from China will hurt America’s chipmakers, not China’s, and will do nothing to stop China’s problematic and discriminatory trade practices,” Neuffer said. “We will continue to make this case and remain hopeful a sensible solution can be achieved that protects the interests of American businesses and consumers.”

China announced retaliatory tariffs on about $16 billion worth of U.S. imports Wednesday. According to SEMI, China’s latest targets include products vital to semiconductor manufacturing such as chemicals, test equipment and other parts.

In a blog posting on the SEMI website, Jay Chittooran, public policy manager at SEMI, repeated the trade group’s stance on the U.S. tariffs, saying they will do nothing to address U.S. concerns over China’s trade practices but will instead “harm companies in the semiconductor supply chain by increasing business costs, introducing uncertainty and stifling innovation.”

China implemented a round of tariffs on mostly agricultural products from the U.S. immediately after the U.S. tariff was implemented in July. China has vowed to impose additional tariffs if the U.S. does so. The U.S. is considering imposing a 25% tariff on an additional $200 billion worth of Chinese imports.