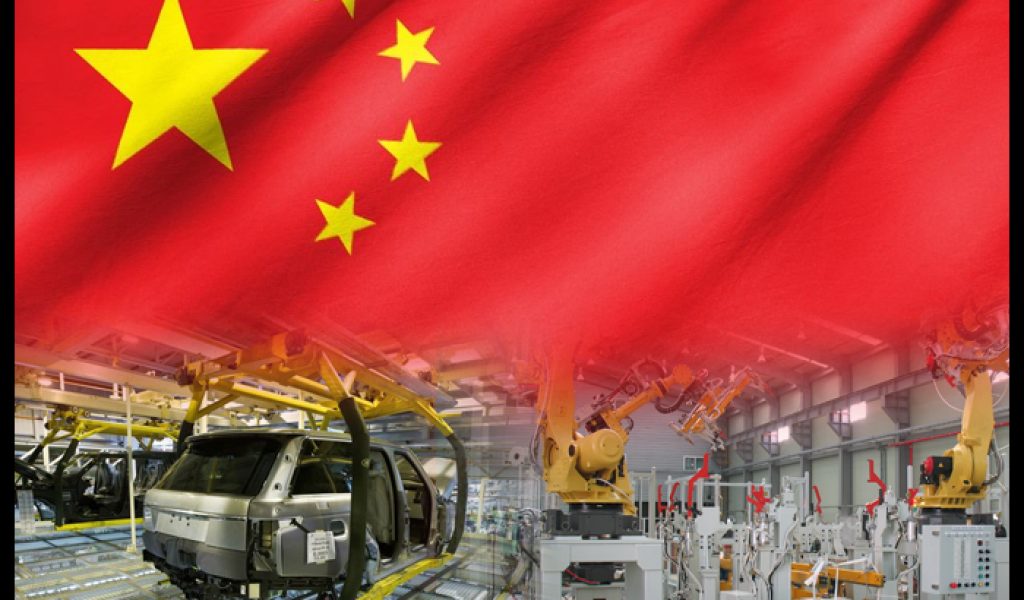 Chinese manufacturers reported a broadly stable business condition in March after deteriorating the most on record in February due to the strict measures taken to stem the spread of coronavirus, or covid-19.

According to the survey conducted by IHS Markit, the manufacturing Purchasing Managers’ Index rose to 50.1 in March from 40.3 in February.

Official PMI survey data, released on Tuesday, showed that the manufacturing sector returned strongly to expansion territory in March. The factory PMI jumped to 52.0 from 35.7 in February.

After widespread company closures and travel restrictions led to a record decline in production in February, an easing of some measures led to a tentative rise in output at the end of the first quarter.

Nonetheless, new orders remained fragile as firms either delayed or canceled orders due to the ongoing pandemic. New export orders fell sharply as global economies grapple with containing the spread of the virus.

Employment dropped at a slower pace in March. Panel members linked the drop to voluntary leavers and efforts to cut cost.

Purchasing activity improved slightly at the end of the first quarter and stocks of finished goods meanwhile rose marginally.

The survey revealed that average lead times for inputs increased at the second-quickest rate in just over 12 years.

Business confidence regarding the one-year outlook for output held close to February’s five-year high, with many firms optimistic that demand will pick up once the pandemic situation improves.

“To sum up, the manufacturing sector was under double pressure in March: business resumption was insufficient; and worsening external demand and soft domestic consumer demand restricted production from expanding further,” Zhengsheng Zhong, chairman and chief economist at CEBM Group said.