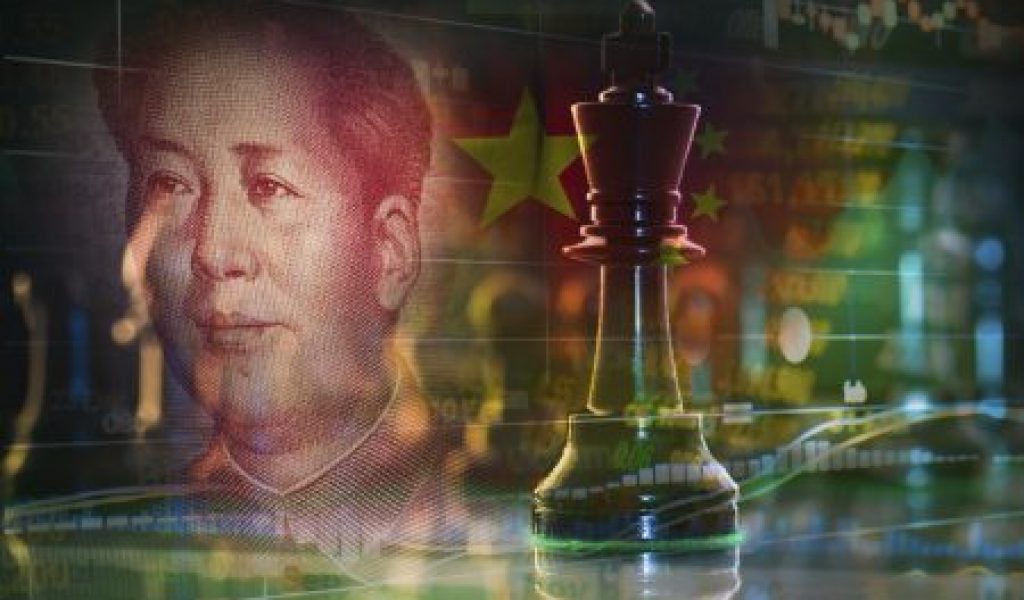 You do not have to accept my personal views of the causes of the collapse of popular support for globalization to recognize that I am trying to give an explanation of the obvious results of globalization as it has “progressed” since the end of the cold war in 1990.

Resource investment globalization that was intended in its most generous interpretation to level the playing field for everyone has instead reinforced resource nationalism and has fostered the massive growth of a corporate and personal oligarchy.

An unintended though ultimately predictable consequence of globalization has been natural resource production monopolization. The massive transfer of wealth that resulted from lowering the costs of labor for and in  “developed” countries has been accompanied by a political awakening in resource rich countries to the economic power of controlling natural resource production locally. What has been completely overlooked by economic theorists and neoliberalism (free and open markets) advocates is that unless everyone adheres to a theory and acts within its strictures then not free markets but oligarchic (nationally or individually) stratified markets result.

I doubt that there would have been a Chinese economic miracle in the last twenty-five years without Anglosphere created and dominated R.I.G., Resource Investment Globalization. The Chinese seem now to have realized this, and their central planners (of the Chinese Communist Party’s bureaucracy) have adopted this New York/London based scheme to make money as their own system, not just to generate individual profits, but primarily for maintaining the miracle’s necessary inbound flow of raw materials. The markets that neoliberal globalization intended merely to serve its own interests have unsurprisingly turned to their own self interests. As the paradigm example I note that Chinese domestic mines are not allowed to have foreign ownership or control and that Chinese purchased natural resource producers overseas (from China) are for the purpose of controlling the flow of these natural resources to favor the Chinese domestic market or its export industries. China only imports the benefits of Western economic theory it does not export them. How this can be called resource globalization is a mystery to me.

I note that Western politicians do not seem to notice that the enormous profits made by the Apple Corporation through outsourcing labor results in both blue and white collar job losses that are wholly unnecessary unless one feels that capitalism is a zero sum game, which, of course, is the American way of thinking.

Natural resource development investments since the takeover of our governments and economies in the West by the (rent-seeking not wealth creating) financialization class are for the sole purpose of making profits, and in no way should be confused with the now obsolete trope that the “purpose” of (Wall Street/City of London) capitalism is to improve anything other than the lifestyles of the rich and famous. Government is supposed to be a word meaning the things we do together, but it has morphed into meaning the things that the wealthiest do together to maintain their wealth.

The Chinese government although by no means adverse to or able to avoid (it says “temporarily”) enriching its business oriented citizens or its core mandarins is however using the vast bulk of its recently acquired “profits” to improve China’s quality of life for its inhabitants and to safeguard and expand China’s economic and national power.

Therefore, the Chinese government taking notice of how Western capitalists have decided that they have now harvested the low hanging fruit of natural resources has itself decided to swoop in and capture the abandoned specialized resources it needs to continue its domestic nation building. Western capitalists whose vision of the future rarely extends beyond tomorrow’s guidance are only too eager to let the Chinese have these “assets.” And most sadly of all these same Western capitalists having abandoned support for the domestic manufacturing of personal use consumer products are mostly ignorant of the changes in the types of critical materials necessary for such manufacturing. Their ignorance is not matched by Chinese managers.

Interestingly enough one recent manifestation of the financialization mania makers focused on the rare earths beginning ten years ago only after all of the rare earth supply chain had left America, so that if they had achieved the “restart” of rare earth mining that they claimed to be necessary they would have only created a surplus of material for the dominant supply chain now based (and sent there by these same capitalists) in east Asia, primarily China. Even after these same financial manipulators “discovered” that not all rare earths were of equal value they nonetheless did nothing to promote the development of the non-Chinese mining of critical rare earths much less the restart of the supply chains dependent on them. China has now decided to move to secure its supplies of critical rare earths outside of China. The approval by the PBOC for the acquisition of Australia’s Northern Minerals by a Chinese resource trading company to secure its, Northern Minerals’, heavy rare earths was part of the Chinese plan to secure its supplies of critical rare earths globally!

With my above point of view in mind let’s look at the Platinum Group Metals, PGMs, as an “investment.”

Neither the United States or Europe should soon, or perhaps even now, actually require any importation or local production of newly mined PGMs to maintain and support its OEM automotive assembly and petroleum cracking industries. This is because the necessary number of automotive exhaust emission catalytic converters and spent oil “reforming” catalysts to supply through recycling the needs of annual new production are already harvested by the established and organized US and European automotive and oilfield related scrap industry. Any actual shortage today is due to the export of this scrap for recycling in the Far East where it feeds the needs of the Korean, Japanese, and Chinese OEM automotive industries and is afterwards when in need of recycling never re-exported but done locally for local consumption only.

PGMs for use in Chinese industry are purchased by a central government owned trading company.

Yes, it is true that the Far Eastern OEM automotive industry requires newly mined PGMs, but as soon as their scrap rates reach equivalence with their production rates (as may have already occurred in Japan) the actual need for imported new material will rapidly decline. Additionally, the replacement of internal combustion powertrains in vehicles by electric powertrains may cause the gradual elimination of the need for PGMs in vehicle exhaust maintenance with a concomitant reduction in the need for reformed petroleum fuel products. The clock is ticking on this.

The energy, manpower, and environmental costs to extract, refine, and fabricate PGMs is substantial even before they are fabricated. This is why the recycling of PGMs from automotive emission exhaust catalysts is so comprehensive. The Western and Japanese automotive scrap industry is capable of recovering essentially 100% of the spent catalytic converters used in the manufacturing and operation of motor vehicles as well as of stationary engines and ships. This PGM “deposit” is known colloquially as “the rubber tire mine.” It is far richer (of higher grade) than any natural deposit from which PGMs can be recovered by mining and refining. Thus the collected catalytic converters and/or their substrates  are the most desirable feed stock for the smelters used in PGM mining as well as in those increasingly used only for smelting the “ore” from the rubber tire mine.

China is on track to produce 24 million cars and trucks next year! China produces little or no PGMs domestically from traditional mining or byproduct recovery operations. Chinese SOEs that manage its oil and gas industry have successfully prevented foreign makers of both rare earth and PGM based reforming catalysts from operating in China unless under their strict control as to where such catalyst can be sold and where it can be recycled if sold within China.

The markets for Chinese produced or controlled natural resources are selected, first and foremost, to benefit China not its (temporary) capitalists.

Of course China has acquired manufacturing, safety, and health technology anyway it could for the last 25 years, but at the same time China has been mining Western STEM education and is on the way to achieving independence from it as the best and brightest students taught overseas have become the Professors in China to the new innovative engineering class rapidly developing there.

America still leads in innovative engineering but the public has been blinded by the cutesy social networking allowed by electronic information transfer and is not aware of the phenomenal improvements in manufacturing, mechanical, and most of all chemical engineering made in the USA and Europe in the last 25 years.These innovations not just natural resources are the real target of Chinese industry.

I note that the Chinese PGM recycler, Sinoplat, has now joined South African, Japanese, and Russian companies and installed a PGM separation system based on the MRT developed by Utah’s IBCAT. IBCAT sure looks like a good investment to me. Recycling of any critical material is a good investment in a developed country.