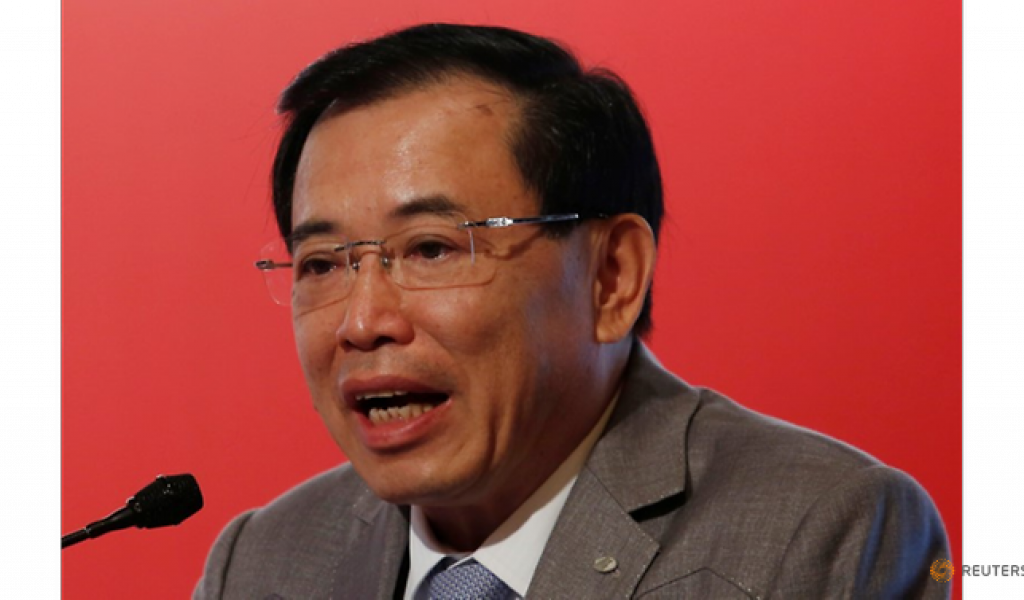 HONG KONG: China’s TCL Group on Friday said U.S. protectionism is the biggest hurdle to Chinese firms going global, and that the electronics maker had been told it may not win approval in its bid to buy a U.S. technology firm.

“We have an acquisition deal in the U.S. It’s been over half a year. It is still not approved by the government,” Chairman Li Dongsheng said on the sidelines of an event in Hong Kong.

He did not elaborate on the deal beyond saying the target is a high-tech company with product sales in the United States and manufacturing in China.

It also ranks as the world’s seventh-largest handset vendor, known as the maker of phones for Alcatel SA and Blackberry Ltd.

Li said the U.S. deal was “very close to approval” before President Donald Trump assumed office, after which all administrative reviews were frozen. TCL was then required to resubmit all material related to the deal and was told it may not be approved, Li said.

“(The target company) has nothing to do with military. That’s why I am unhappy they would not approve it,” he said, declining to elaborate.

He said the group is still working towards the deal and “hoping for a miracle”.

TCL was also seeking acquisitions in Israel and was looking at over 10 potential targets, Li said.

TCL Corp, the group’s main entity listed on the Shenzhen stock exchange, in a statement late on Thursday said trading in its shares would be halted from Thursday, pending an announcement of a major plan. It did not elaborate.