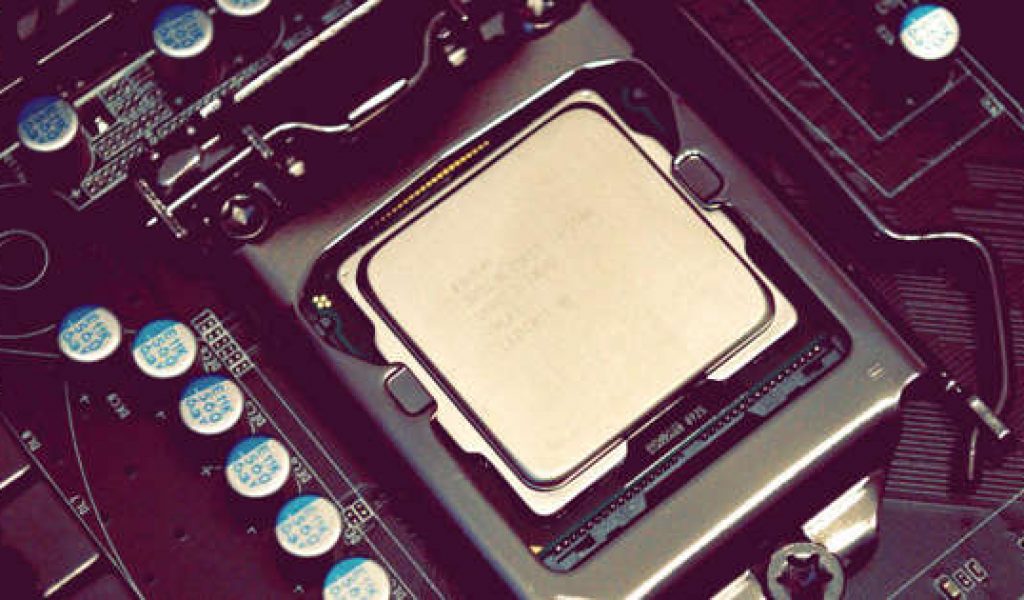 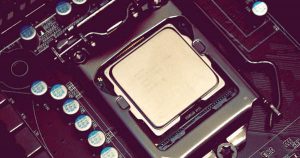 A creditor for Tsinghua Unigroup has asked a court to begin bankruptcy proceedings for the Chinese semiconductor company.

The chip firm missed a number of bond payment deadlines since November, and is failing to repay debt. Refinitiv reports that by the start of the year it had either defaulted or had cross-defaults triggered on seven onshore and offshore bonds worth about $3.6 billion.

The creditor is the Hong Kong-listed state-owned Huishang Bank, based in Anhui Province.

Tsinghua Unigroup designs and manufactures semiconductors across a vast portfolio of subsidiaries, some of which it jointly controls with other companies.

Fabless semiconductor company UNISOC is one such subsidiary, which sold a 20 percent stake to Intel for $1.5bn back in 2014. In February, Nikkei reported that Tsinghua Unigroup was looking to sell at least 10 percent of its stake in the primarily-mobile focused business to raise money.

Outside of UNISOC, Tsinghua Unigroup is also developing a huge $30.43bn 3D NAND flash memory factory in Chengdu and a DRAM memory chip factory in Chongqing.

But both projects are facing delays as Tsinghua Unigroup’s finances dwindle.

But in November, China’s National Development and Reform Commission said that local governments were wrong in backing poorly planned semiconductor projects, and that they would be blamed for any that failed.

Wang Zhijun, vice minister of China’s Ministry of Industry and Information Technology, called for more supervision over the “blind investments” in chip fabs, many of which are struggling.

Not all of Tsinghua Unigroup’s efforts have failed: UNISOC is thought to be valued at as much as $10bn, while the Wuhan-based Yangtze Memory Technologies Co is a 3D NAND flash success story.

With China investing heavily in domestic semiconductor production, the company is expected to weather its current crisis. “Semiconductors are a priority for China’s government,” a source told Nikkei.

“Tsinghua Group itself may undergo a court-led restructuring, but any effect on how group companies are run would be limited.”