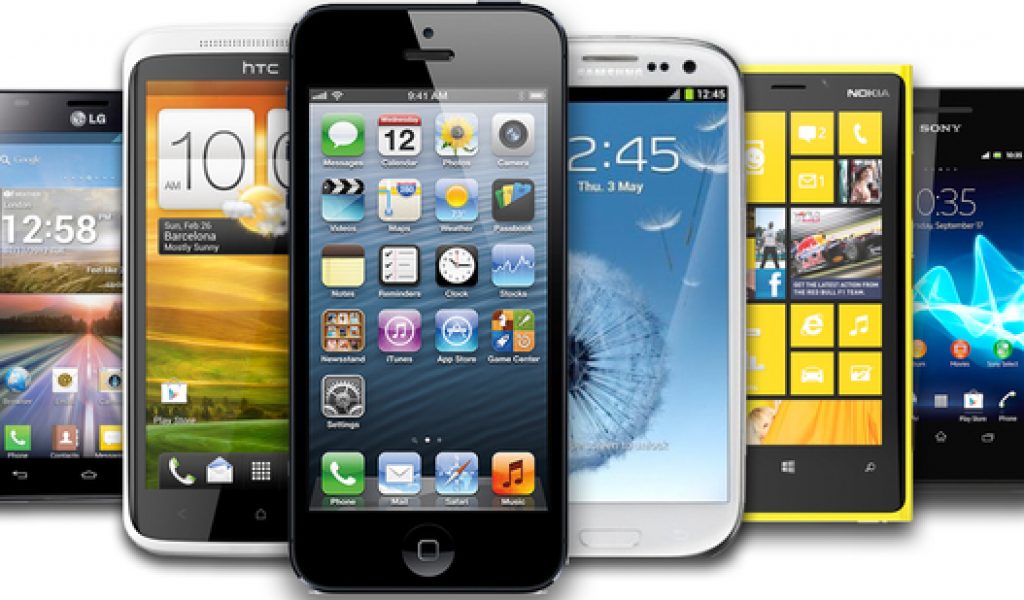 by Saritha Rai and Jason Gale

The worst may be over for Xiaomi Corp.

The Chinese smartphone maker once compared with Apple Inc. has resumed growth and global revenue should surpass $15 billion this year as an expensive gamble on India pays off, billionaire co-founder Lei Jun said. After spending $500 million in the subcontinent since its debut two years ago, he pledged another investment of that size over the next three to five years.

Xiaomi’s had a challenging few years but its business is once again expanding at a healthy clip, Lei said in an interview. He expects to double revenue in India this year to $2 billion. Beyond hardware, the company chalked up $1 billion of revenue in 2016 via the 10 million-plus active users of its suite of mobile apps and services, he added.

Lei is betting India holds the key to rejuvenating Xiaomi, a brand that once ruled the roost in China but has since been eclipsed by local rivals.

“We faced many challenges. Many negative reports about us,” Lei, flanked by a bevy of subordinates, said through a translator at Xiaomi’s offices in the suburbs of Bangalore. “But it was never as bad as it was made out to be. We have gone back to healthy growth. We will resume rapid growth in the next two years.”

India is attracting foreign players as global demand for mobile devices stagnates. Xiaomi, valued at $45 billion in 2014, is among a clutch of Chinese smartphone makers that have pushed aside local vendors such as Micromax Informatics Ltd. by hawking cheap yet dependable devices. Lei’s company ranked behind Samsung Electronics Co.in Indian market shipments last year, though Chinese peers such as Oppo aren’t far behind.

The country is Xiaomi’s most important overseas market, a springboard for its long-envisioned global expansion. It’s now getting behind Prime Minister Narendra Modi’s “Make in India” initiative. Xiaomi joins a growing list of foreign names, from Huawei to Lenovo, putting their phones together in the country. For now, that mainly consists of assembling semi-knocked-down phone kits rather than the end-to-end manufacturing China’s known for.

Xiaomi has built a second manufacturing plant with partner Foxconn Technology Group in Andhra Pradesh — it says it can crank out one smartphone per second. The company will create 20,000 jobs over the next three years, Lei said Tuesday during an economic forum in New Delhi. The billionaire is already talking of a third India plant to sate demand.

“In the next two years we want more and more influence in India,” Lei said. “We want to take more risks in India. But we want to take controlled risks.” That includes boosting production closer to projected demand, moving away from its traditional reliance on flash sales to maintain scarcity.

Xiaomi’s Indian shipments grew 15.3 percent in the fourth quarter, beating the industry’s 5.2 percent, according to research firm IDC. That jump stood out given that the Indian government’s “demonetization” move to scrap certain rupee notes dragged down smartphone sales in late 2016. It commanded 10.7 percent of the market, takingsecond place and edging past Lenovo Group Ltd. Samsung controlled a quarter of the market, but its shipments shrank on a quarterly basis, said IDC.

Xiaomi’s success in India came despite a lack of progress in key areas like Europe, the U.S. and South America. Its drive into the Asian country was spearheaded by former international head Hugo Barra, who left for Facebook Inc. in January as Xiaomi’s global expansion stalled. It pulled out of Brazil a few months back, while Huawei Technologies Co. is the dominant Chinese brand in developed markets like Europe. Barra once said Xiaomi was prepared to enter the U.S. market, though for now it only sells ear buds and power banks to Americans.

Its overseas expansion will now mainly focus on emerging markets such as eastern Europe, Russia and Southeast Asia, including Vietnam.

Back home, Xiaomi is on the verge of becoming an also-ran, a painful reversal from the stunning ascent that crowned it the country’s most valuable technology startup in 2014. It’s ceded ground rapidly to local rivals in just the past two years: Oppo and Vivo dominated by enlisting tens of thousands of retailers in rural areas and lower-tier cities, while Huawei’s high-end devices appealed to more status-conscious users. Xiaomi took 7.4 percent of the Chinese market in the last quarter of 2016, lagging its three main rivals, according to IDC.

Lei is now re-tooling the seven-year-old online-only sales model that originally catapulted Xiaomi to the top, to let brick-and-mortar-stores shoulder an increasing amount of the sales burden. It plans to open 1,000 stores in the coming three years across China, and double its offline retail presence in India.

“We have more than enough cash,” he said.