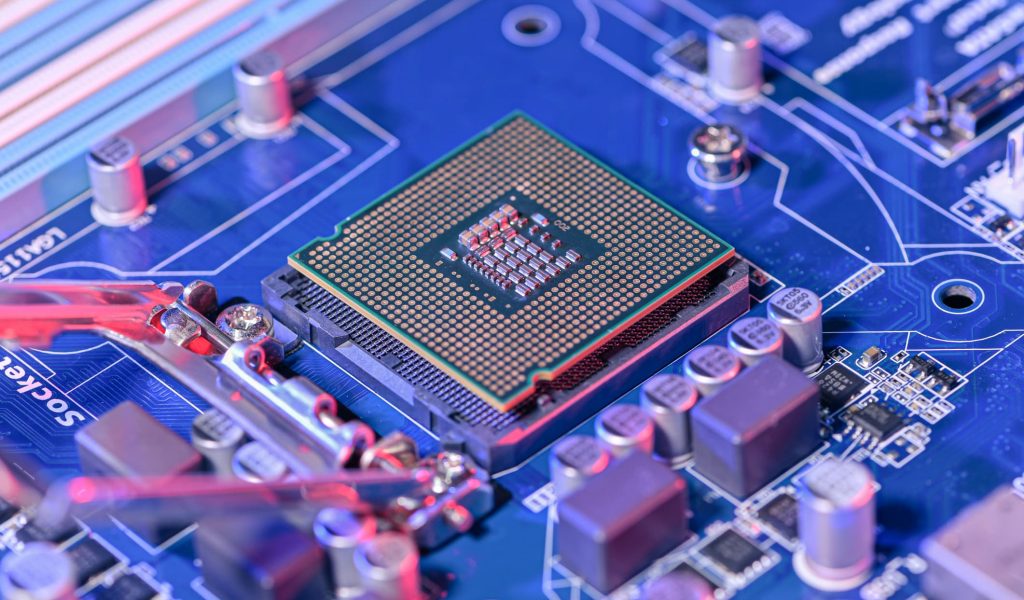 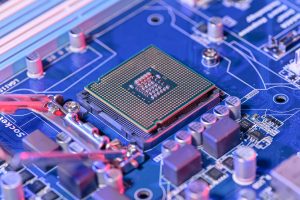 It comes after two people close to the deal told CNBC on Friday that the acquisition would be formally announced early this week.

Nexperia, which became NWF’s second-largest shareholder in 2019, said the acquisition will help it to make more chips and meet soaring demand.

Achim Kempe, Nexperia’s chief operations officer, said in a statement: “The Newport facility has a very skilled operational team and has a crucial role to play to ensure continuity of operations. We look forward to building a future together.”

The financial details of the deal were not disclosed, but two CNBC sources said that it’s worth around £63 million ($87 million).

Concerns have been raised that the U.K. is selling a prized asset to a Chinese-owned company at a time when there’s a global chip shortage that could last until 2023.

Tom Tugendhat, leader of the U.K. government’s China Research Group and chairman of the Foreign Affairs Select Committee, told CNBC on Monday that he’s very surprised the purchase is not being reviewed under the National Security and Investment Act, which was introduced in April. “Having been in touch with partners in the U.S. and around the world, I know I am not alone,” he said.

“The semiconductor industry sector falls under the scope of the legislation, the very purpose of which is to protect the nation’s technology companies from foreign takeovers when there is a material risk to economic and national security,” he said. “When the U.K. signed the Carbis Bay G7 communique, we pledged to take steps to build economic resilience in critical global supply chains, such as semiconductors. This appears to be an immediate and very public reversal of that commitment.”

Tugendhat pointed out that the government is “yet to explain why we are turning a blind eye to Britain’s largest semiconductor foundry falling into the hands of an entity from a country that has a track record of using technology to create geopolitical leverage.”

The U.K. competition regulator announced an investigation into Nvidia’s $40 billion bid for Cambridge-based Arm, whose chip designs are used by chip manufacturers around the world. The investigation was launched in January, roughly four months after the deal was first announced.

Earlier this month, South Korea launched a review after Beijing-based Wise Road Capital agreed a deal to buy semiconductor firm MagnaChip, saying it is a “national core technology.” The U.S. Department of Treasury also requested that parties involved in the transaction file notice with The Committee on Foreign Investment in the United States.

In March, the Italian government blocked Chinese firm Shenzhen Investment Holdings from acquiring a controlling stake in LPE, a Milan-headquartered semiconductor company, hailing it as a sector of “strategic importance.”

The £63 million purchase price for NWF is much lower than the $900 million that Texas Instruments announced it will pay for a Micron factory in Utah last week.

“A £63 million price tag for a wafer fab is minuscule,” Forrester analyst Glenn O’Donnell told CNBC. “Most wafer fabs cost well over £1 billion. Even if this is older tech, this deal is ridiculously cheap.”

NWF has several outstanding debts, including £20 million with HSBC and £18 million with the Welsh government, one of the sources said, adding that these will be paid off following the sale.

Meanwhile, Drew Nelson, the CEO who became NWF’s majority shareholder after he acquired the business from Germany’s Infineon four years ago, will receive around £15 million, according to one person familiar with the terms.

NWF makes silicon chips that are used in power supply applications for the automotive industry, which has been hit particularly hard by the chip shortage. The company has also been developing more advanced “compound semiconductors,” which are faster and more energy efficient.

Under the deal, Nelson is being permitted to spin off the compound semiconductor part of NWF and he plans to reinvest his proceeds into this new venture, according to this person. He is also being permitted to keep the Newport Wafer Fab name.

A Welsh Government spokesperson said: “Today’s announcement will secure 400 jobs, and will see a further significant investment being made in the facility, including in new equipment to grow the business. As part of this, the Welsh Government will recover its initial investment, plus interest.”

They added: “Issues of Chinese ownership are a matter for the U.K. Government.”

A U.K. government spokesperson told CNBC on Friday that it does “not consider it appropriate to intervene at this time” but that it will “continue to monitor the situation closely.”