Chip Industry on Edge as Trade War Heats Up 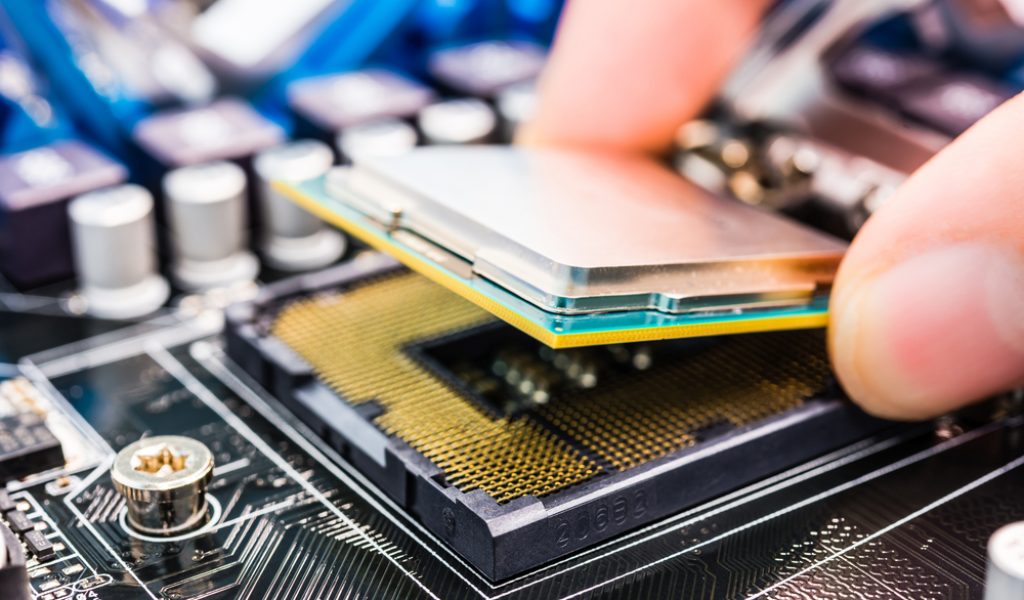 Semiconductor industry analysts and market watchers expressed concern after U.S. President Donald Trump announced that the U.S. would impose 25% tariffs on $50 billion of Chinese goods, including many products in the semiconductor supply chain.

U.S. chip firms and their suppliers largely oppose the tariffs and the escalation of a trade war between the world’s two largest economies. The ultimate result, many fear, will be decreased sales of electronic products and components.

The Trump administration has argued that the tariffs are necessary to close a $375 billion trade deficit with China and counter Chinese policies deemed harmful to U.S. industry, including required technology transfers and lax intellectual-property protection.

The SEMI trade group, which represents semiconductor equipment suppliers, EDA vendors, and companies involved in the electronics supply chain, has voiced support for the administration’s efforts to protect intellectual property, but said that it does not believe the tariffs will do anything to address U.S. concerns over China’s trade practices.

In a blog posted on the SEMI website on Friday (June 15), Jay Chittooran, a public policy manager at SEMI, said that about 80% of the semiconductor products that appeared on the list of products that was first proposed for tariffs by the U.S. Trade Representative back in April remain on the list, including products such as test inspection equipment and spare parts that enter the U.S. from China.

“While the U.S. semiconductor industry shares the Trump administration’s concerns about China’s forced technology transfer and intellectual-property practices, the proposed imposition of tariffs on semiconductors from China, most of which are actually designed and manufactured in the U.S., is counterproductive and fails to address the serious IP and industrial policy issues in China,” said an SIA spokesman in an emailed statement. “We look forward to working with the administration to explain why imposing tariffs on our products would be harmful to our competitiveness and does not address our challenges with China.”

Industry analysts contacted by EE Times also expressed concern about the tariffs and raised doubts about their effectiveness in addressing U.S. concern over China’s policies.

Bill McClean, president of IC Insights, said that the tariffs would lead to higher prices for consumers, a global slowdown in business, and a negative impact on just about every industry, including electronics.

“With the electronics industry having become more consumer-focused over the past 20 years, the impact could be severe,” said McClean. “Unfortunately, similar situations could possibly play out with the U.S. and Mexico and the U.S. and Canada here shortly. This could really get ugly. Hopefully, each side will quickly come to some agreement before the situation spirals out of control.”

Handel Jones, CEO of International Business Strategies, said that he just returned from a trip to China, where he said a key area of emphasis is now on becoming independent of the U.S. in high tech. According to Jones, China does not need U.S. suppliers to make smartphones outside of a small number of components such as RF. China will have its own solutions or sources from Europe, South Korea, or elsewhere within two years, he said.

“The trade imbalance is a problem, but a key requirement is to ensure that China needs to buy products from the U.S.,” said Jones. “The present approach to China by the U.S. is having the opposite effect.”