Chipmakers to gain from robust demand for smart voice-based devices 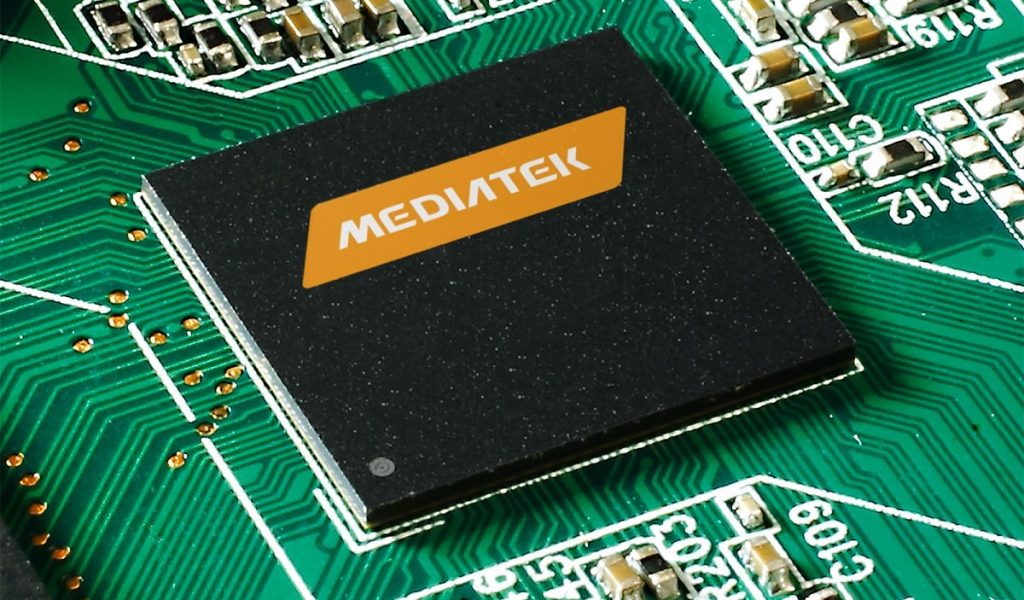 MediaTek is likely to land handsome orders for smart voice service chipsets from Amazon as the web giant is extending its built-in Alexa smart voice software to a variety of devices including microwaves, speakers, video receivers, and automotive electronics gadgets, and the Taiwan chipmaker is also expected to easily win similar orders from Google, Alibaba and Xiaomi, according to industry sources.

The sources said that shipments of Amazon Echo, Google Home and smart voice-assistant devices from Alibaba and Xiaomi have been picking up significantly since the beginning of 2018, and global shipment of such devices so far have run close to total annual shipments for 2017, though the traditional fourth-quarter peak shipment season has yet to come.

Market estimates for sales of smart speakers and other voice-enabled devices have been constantly adjusted upward along with the approaching of shopping festivals associated with China’s National Day holidays and November 11 Singles’ Day, as well as the year-end holidays in Europe and the US.

As smart voice-forward devices are badly needed to connect IoT, cloud service, AI and smart home segments, MediaTek has seen shipments of its chipsets for smart voice-enabled devices rise to a new quarterly high in the third quarter of 2018, significantly driving up its overall revenues for the quarter and adding growth momentum to the firm’s revenue performance in the coming quarters.

Such Taiwan MCU makers as Holtek Semiconductor, Nuvoton Technology, Weltrend Semiconductor, and Elan Microelctronics, as well as MEMS microphone supplier ZillTek Techonology, WI-Fi chipmaker Realtek Semiconductor and Bluetooh 5.0 chip solution provider Rafael Micro are all gearing up to cash in on the ever-expanding global shipments of smart speakers and other voice-assistant devices.