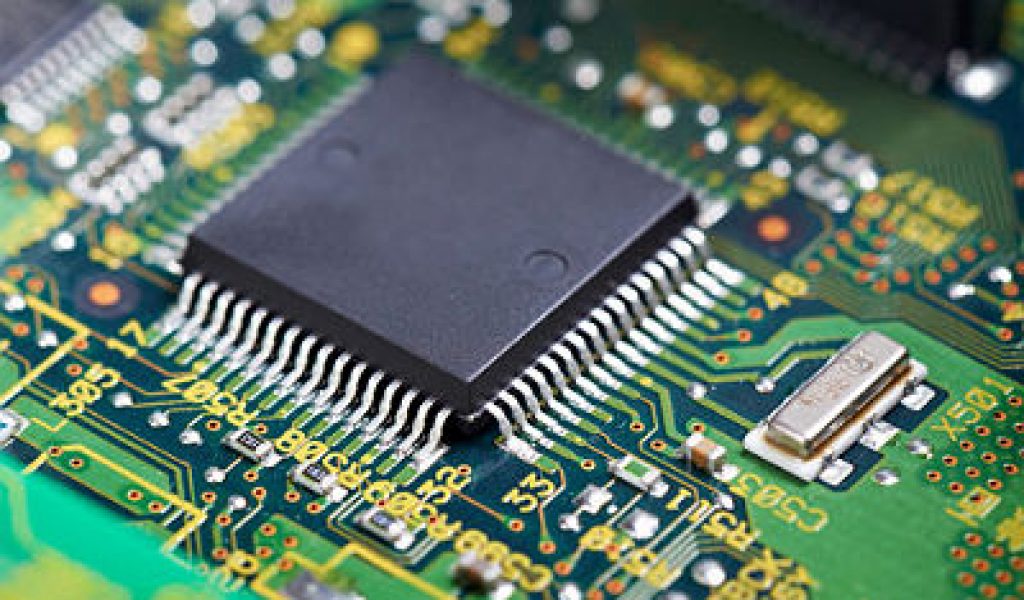 MANILA, Philippines – The processes used by Smartmatic in the manufacture of vote counting machines (VCMs) in Taiwan have impressed Commission on Elections (Comelec) Chairman Andres Bautista and other officials.

“We were impressed with the high tech and efficient way they were manufacturing the machines,” Bautista said from Taipei where he led a Philippine delegation that inspected Smartmatic’s manufacturing plants for VCMs.

He said timelines for the manufacture and deliveries of the VCMs are being followed.

“We are on schedule with respect to their deliveries.  But we will continue to monitor their work so that timelines are met,” he said.

Based on a statement of Smartmatic, the group toured two facilities considered crucial to the production of the VCMs – the mainboard factory and the production and assembly factory.

The mainboard factory is where Smartmatic has been producing most of its mainboards since 2005.  With over 200 employees, the factory has produced over 200,000 Smartmatic mainboards.

The factory is equipped with several Surface Mount Technology (SMT) lines, with each line capable of more than one million components insert every 24 hours.  The SMT lines are worth several million dollars in investments.

The production and assembly factory, on the other hand, is a larger facility, with more than 700 employees.

With multiple SMT and assembly lines, it is capable of producing monthly more than 500,000 network/peripheral devices and around 50,000 IPC/Embedded systems.

Elie Moreno, SMMT-TIM2016 project director, assured Philippine officials that Smartmatic is “on-track in completing and delivering the VCMs on schedule.”

“We are proud to show that our factories are world-class, state-of-the-art and completely secure,” Moreno said.

The Comelec had initially leased a total of 93,977 VCMs from Smartmatic but it made an additional order of 3,540 units.

Based on the timeline, some 21,000 units are set for delivery by the end of the month while 30,000 VCMs are expected to arrive by the middle of January and the rest by the end of January.