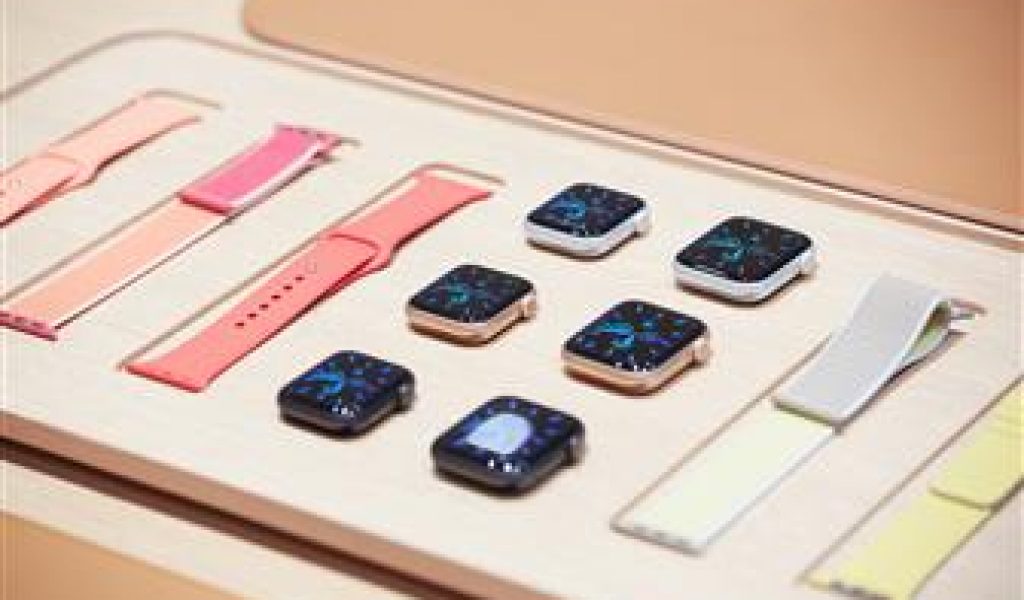 Apple has informed its upstream partners it will stop paying non-recurring engineering (NRE) fees for the development of new iPhones’ chassis and metal frames, according to industry sources.

Earlier in 2019, Quanta Computer, which had been a key manufacturer of the Apple Watch, reportedly did not accept orders for the 2020 model, and the new models are expected to be assemble primarily by Foxconn Technology Group (Hon Hai Precision Industry) and Compal Electronics next year.

Quanta chairman Barry Lam has pointed out that profitability is the most important thing for the company and if a product constantly requires an intensive input of workforce, it is not sensible to go on.

Lam did not name Apple in his remarks, but the sources noted that it shows that Apple’s products, despite their rising sales, may not always guarantee reasonable profits for the manufacturing partners

Apple has also revised its business strategy, giving more emphasis on services. In Apple’s fiscal fourth-quarter ended September 28, 2019, US$12.51 billion came from its services, up from US$10.6 billion made in the same period a year ago. The business was also the second largest source of revenues for Apple behind only the iPhone.

After peaking at 231 million units in 2015, iPhones’ annual sales have never returned to the same level. Although iPhone 11 has enjoyed better-than-expected demand, its sales are still unlikely to outdo the 2015 record.

As it has reached a bottleneck as far as profits from hardware are concerned, Apple is pushing services, cutting hardware costs, and tightening control of the supply chain, the sources said, adding Apple’s orders are not as attractive as they used to be.