COVID 19: Positive Manufacturing Data from China but Pessimism from Japan 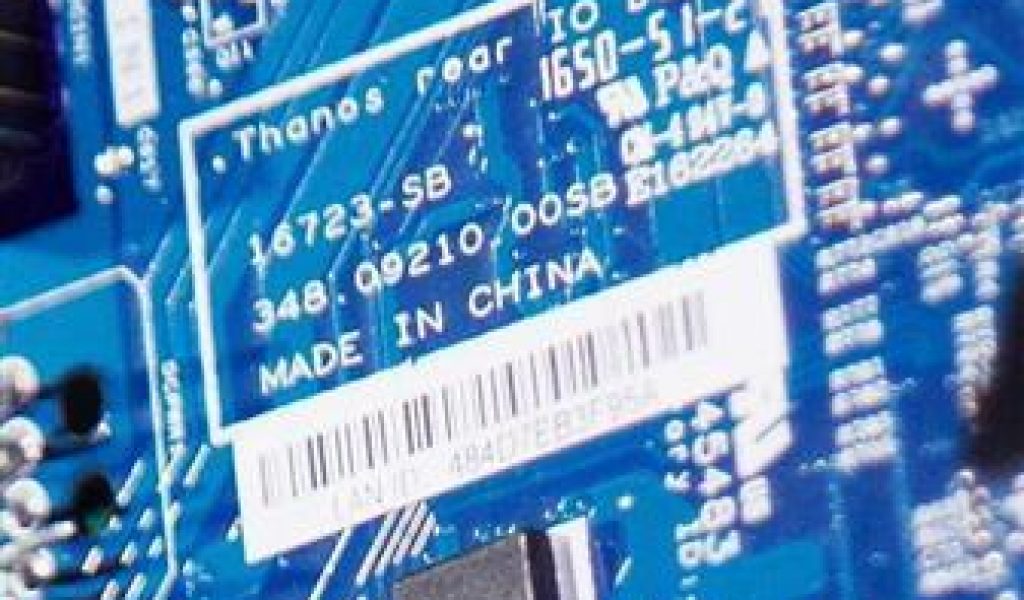 Investing.com – China’s Caixin PMI indicated a slight expansion in manufacturing even as the coronavirus outbreak situation continued to worsen.

Japan’s Tankan survey showed a huge loss of optimism amongst Japan’s large manufacturers for the first time in more than six years.

As of March 31, the number of confirmed cases globally stood at 754,948 with 36,571 deaths, according to the World Health Organization.

This beat analyst forecasts of 45.5 prepared by Investing.com and follows a better-than-expected PMI figures for March announced yesterday.

Japan’s big manufacturers turned pessimistic for the first time in more than seven years in March according to the Bank of Japan-led quarterly Tankan survey.

The reading of – 8 compared with analyst forecasts of – 10 prepared by Investing.com. The reading for the previous quarter was 5.

U.S. scientists now believe the virus could kill between 100,000 and 240,000 Americans despite social distancing measures, with a peak in deaths over the next two weeks.