Despite advisories, US ‘stays committed to PH’ 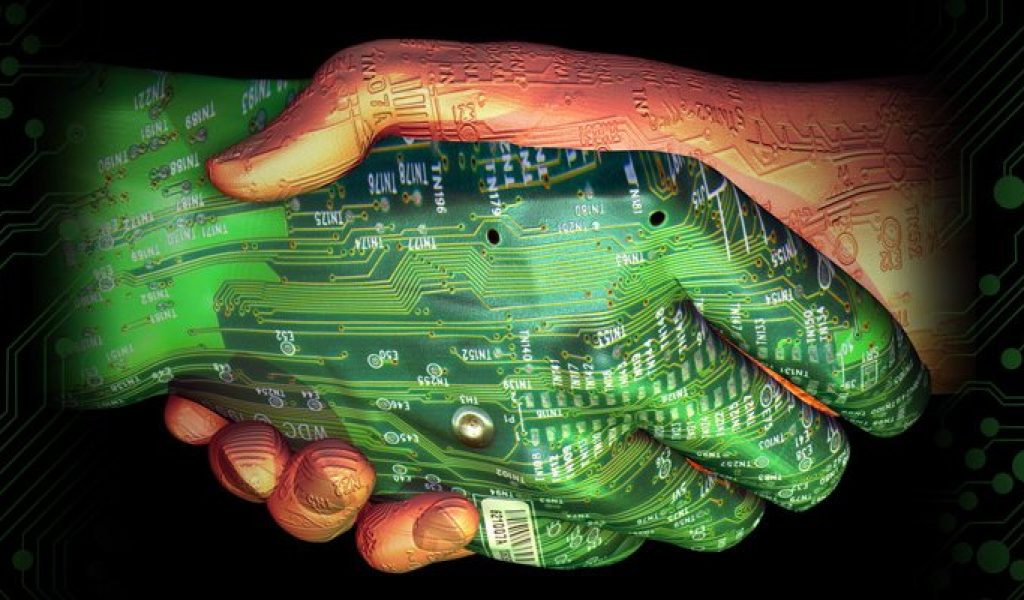 Consul General Russel Brown of the United States Embassy Manila on Friday urged that “US travel advisories be taken seriously.”

While these may have a negative impact on trade and tourism, these travel alerts are based on credible information and meant to protect the safety of American citizens residing or traveling in the Philippines, Brown explained to the American Chamber of Commerce of the Philippines Inc. Cebu Chapter.

Last April 9, the US Embassy advised its citizens about the threat of kidnapping by terrorist groups in Central Visayas, which includes Cebu and Bohol Provinces. Soon after, the United Kingdom, Canada, Australia, France, New Zealand, and Korea issued similar travel warnings for their citizens.

Two days after the US advisory, the Armed Forces and police stopped a band of at least 11 Abu Sayyaf fighters in Inabanga town, Bohol, killing their alleged leader. At least four more were shot dead last Saturday in Clarin town, still in Bohol, while government troops continued to pursue the group. Despite these incidents, Bohol successfully hosted meetings of some Southeast Asian officials in its resort town of Panglao last week.

Brown also clarified that the travel advisory is not indicative of their bilateral relations with the Philippines. “It is only part of our commitment to ensure the safety of our citizens,” said Brown.

The consul general emphasized the long-standing relationship between the US and the Philippines and their pledge to further strengthen bilateral ties.

The US and the Philippines have a strong trade and investment relationship, with over $25 billion in goods and services traded. The US is one of the largest foreign investors in the Philippines, and is the Philippines’ third- largest trading partner.

Key imports from the Philippines are semiconductor devices and computer peripherals, automobile parts, electric machinery, textiles and garments, wheat and animal feeds, coconut oil, and information technology/business process outsourcing services. Key US exports to the Philippines are machinery, cereals, raw and semi-processed materials for the manufacture of semiconductors, electronics, and transport equipment.

There are an estimated four million US citizens of Philippine ancestry in the US.

Moreover, Brown said that while the administration under President Donald Trump withdrew the US’ participation in the 12-nation Trans-Pacific Partnership (TPP) trade deal, it will continue to pour in investments and extend support to Asia.

“The US is still fully committed to strengthen its economic ties with the 11 countries even if it has pulled out from the TPP deal,” said Brown.

The TPP had been the main economic pillar of the thenObama administration’s pivot to the Asia- Pacific region to increase American clout in Asia. Its signatories are Australia, Vietnam, Canada, Chile, Japan, Malaysia, Mexico, New Zealand, Peru, Singapore, the US and Brunei, which together represent 40 percent of the world economy.