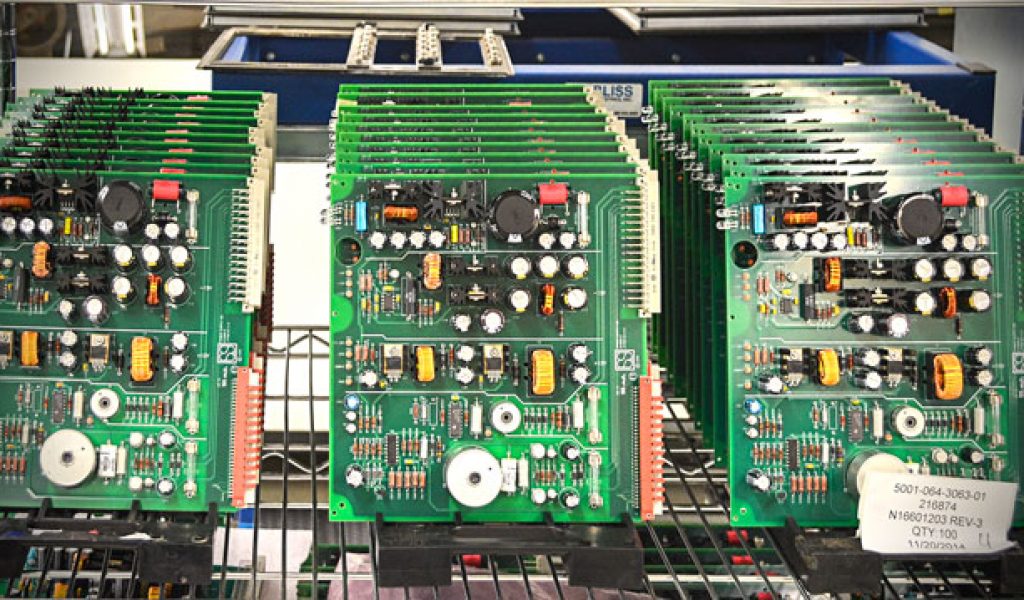 Eltek Ltd. (NASDAQ: ELTK), a global manufacturer and supplier of technologically advanced solutions in the field of printed circuit boards, announced today that the Company has obtained a loan of NIS 5 million (approximately US$1.4 million) from Nistec Ltd., the Company’s controlling shareholder.

The loan agreement between the Company and Nistec Ltd. was approved by the Company’s Audit Committee and Board of Directors. The principal terms of the loan are:

Mr. Yitzhak Nissan, Chairman of the Board and Chief Executive Officer, commented: “As Eltek’s controlling shareholder, Nistec, by providing the loan to Eltek, demonstrated its support and confidence in the Company. The loan will assist the Company to improve its financial condition and contribute to growing its business,” Mr. Nissan concluded.