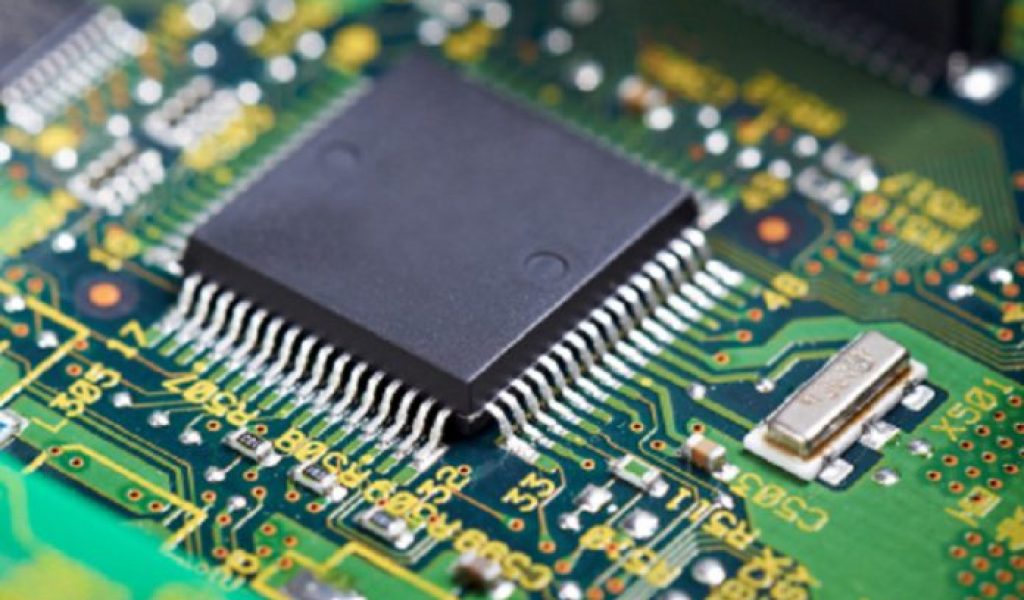 Embedded systems has been a very important industry through the past decade, and the applications for embedded systems are only increasing as time passes. The automotive industry has especially taken advantage of the various implementation benefits that embedded systems have to offer, not only transforming the automotive industry, but also creating new lines of development as well as employment. It is one of the strongest multi-core industries in the world at the moment and finds a great deal of acceptance and appreciation in many industry verticals, such as embedded graphics systems in consumer electronics.

The global embedded systems market is expected to reach US$233.19 bn by the end of 2021, after expanding at a CAGR of 6.4% within a forecast period from 2015 to 2021. Several factors are credited to the industry phenomenal growth rate, and the answers to the following questions can help ascertain the market’s future.

Where Does the Scope for Modern Embedded Systems Lie?

Healthcare, defense, aerospace, and telecommunications are where the bulk of the opportunities reign in the global embedded systems market. The use of embedded systems has brought about a constant state of evolution for these industry verticals over the past decade and is likely to continue doing so over the immediate future. One of the key drivers acting on the global embedded systems market currently is the rapidly increasing demand for smart electronics and smart devices in nearly all core industry verticals. A growing number of people are now aware of the advantages that they can gain through the use of mobile devices in the workplace while performing regular or specialized tasks that would otherwise require stationary workstations of desktop PCs.

While there are still several restraints acting on the global embedded systems market, such as the overall low handling capacity of real time computing loads, future implementations such as the system-on-chip technologies are expected to take care of these issues.

What is the Scope of Embedded Systems in Automation?