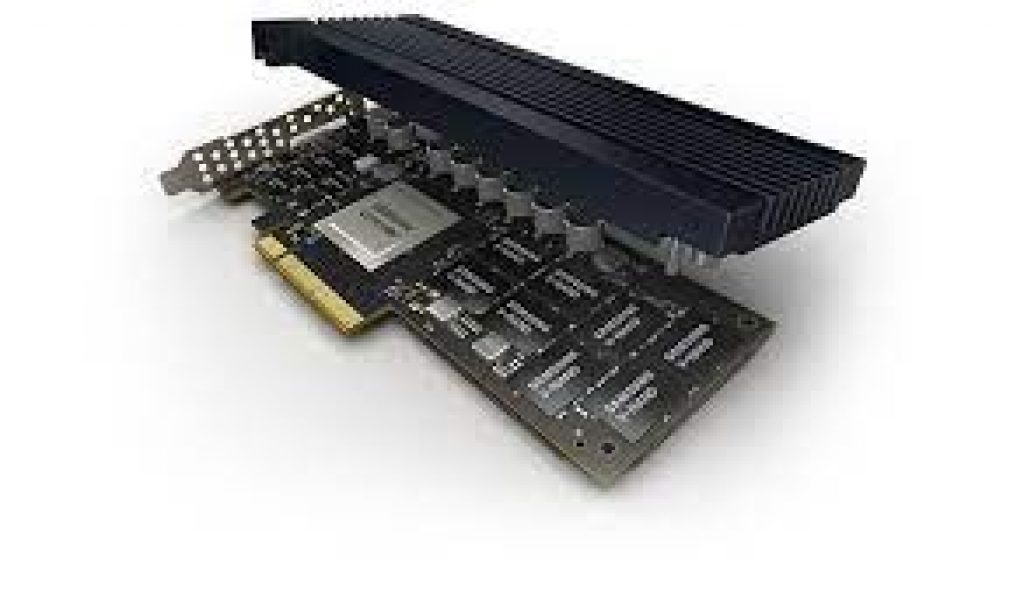 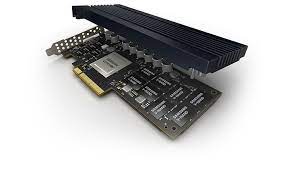 Enterprise SSD procurement has been rising on the back of growing server shipments since 2Q21, according to TrendForce’s latest investigations.

In particular, the share of 8TB products in shipments of SSDs to data centers has shown the most noticeable growth, which is expected to persist through 3Q21. However, certain SSD components and parts may be in shortage due to insufficient foundry capacity.

TrendForce is therefore revising the QoQ hikes in contract prices of enterprise SSDs for 3Q21 to 10-15% from the previous projection of 5-10%.

TrendForce further indicates that the high demand for enterprise SSDs in 3Q21 is attributed to several factors. First, North American cloud service providers (hyperscalers) have pretty much completed their inventory adjustments and now continue to expand their storage capacity. Second, the flow of incoming orders to traditional server brands is getting stronger over the quarters as government agencies and SMBs increase their budgets for IT infrastructure.

Third, Intel and AMD are ramping up production for server CPUs based on their respective new processor platforms. Following the adoption of new CPUs, the overall demand for enterprise SSDs has also shifted to higher-density products because clients want to upgrade their computing power and storage capacity. Specifically, demand is mainly trending toward 4/8TB SSDs since raising NAND Flash density can lower the cost of SSD deployment.

Supply leader Samsung will likely gain control over enterprise SSD pricing in the market Regarding the supply end, Samsung has a higher flexibility in supplying SSDs compared to the other suppliers because it has a higher share of in-house components for its storage products. Therefore, in view of the possible shortage in certain SSD components, Samsung will likely be able to further expand its market share for enterprise SSDs. Furthermore, Samsung’s products are expected to account for more than 50% of enterprise SSDs (in terms of bits) shipped to data centers in North America in 3Q21. This dominance will likely further Samsung’s ability to dictate market prices going forward.

Intel, on the other hand, has been constrained in its ability to manufacture enterprise SSDs due to a shortage of PMICs. In addition, Intel has mostly been fulfilling orders for QLC products. As a result, Intel’s market share may potentially decrease in the TLC-dominant enterprise SSD sector. Regarding other suppliers including Kioxia and SK Hynix, although they have been able to raise their market shares due to gradual adoption of their products by clients, they are unlikely to catch up to Samsung for the time being.

On the PC client SSD front, at the moment, demand for notebook computers has remained strong, while the supply of SSD controller IC is still relatively tight. TrendForce therefore forecasts a slight 3-8% QoQ increase in client SSD contract prices for 3Q21. Regardless, suppliers will not slow down their process migrations. Starting from 3Q21, 176L PC client SSDs will be available on the market, with a corresponding increase in supply bits in the upstream SSD supply chain.