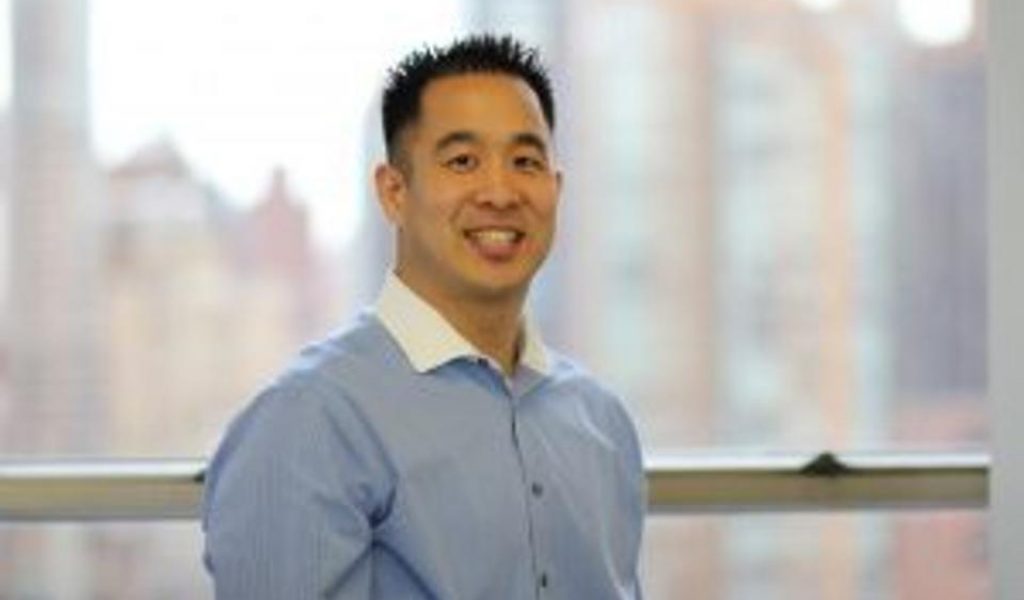 The best stories come from Forbes readers reaching out to me writing, “You won’t believe this one.” After one of those, I started researching the story of a well-intentioned and passionate entrepreneur, Tejune Kang, a U.S. born Korean American.  Kang agreed to meet with me about his experience growing a small company, taking it public and the challenges of keeping it there.

I met Kang at a Starbucks, my virtual office while traveling, on a recent trip to New York.   His confidence in his business was immediately apparent and his enthusiasm about the future was contagious.  However, the tale he told me of his interactions with Wall Street left me wondering why he was so upbeat.

For micro-cap companies trading on NASDAQ, there is not much room for error when it comes to raising capital.  These fledgling businesses make up 48% of all publicly traded companies and there are far more losers than winners.  It is also high risk for the entrepreneurs who take their ideas to financiers on Wall Street hoping that they can get the money they need to fuel their growth.  However, even if the company survives funding and trading, there are always predatory class-action law firms who look for the smallest misstep to sue publicly traded companies.  This was the case of Kang’s 6D Global Technologies which briefly made an appearance on the Russell 2000, 3000 indices.

With a few thousand dollars saved, Kang founded Six Dimension as a premier technology company for large enterprise customers like Boeing and Hewlett Packard.  Kang, who had previously worked at PeopleSoft and Oracle, specialized in data warehousing big data and saw that this was going to be a big business.  Within four years of launching Six Dimension, he had grown it to $4 million in annual sales, then the great recession came in 2008 and with it lower outsourcing budgets.  The business suffered and Kang was forced to downsize.  Kang was down but he was not out of the game.

Kang repurposed Six Dimension as a digital marketing company and was successful once again, growing sales to $9 million annually.  With respected clients like Shutterfly, AT&T, REI, and McDonalds, he knew that he was onto something big.  “Companies needed a digital strategy to build their brand and advertise in new ways to stay relevant,” Kang told me, “that was not going to happen by putting ads in newspapers or advertising on television.”  Believing that he could grow the company even more, he knew that he needed access to  capital, so he considered private equity, family office investment and venture capital.  That is when he crossed paths with businessman Benjamin Wey, an advisor for New York Global Group Asia (NYGG Asia), who introduced Kang to various  investment bankers.

Wey, like others in early 2000’s, was involved in helping Chinese companies gain access to Wall Street financing through reverse mergers.  A reverse merger is a way for private companies to go trade on a public stock exchange, typically through a simpler, shorter, and less expensive process.  That market took a hit in 2011 when a number of Chinese-based companies were accused of financial fraud.  With more scrutiny of Chinese deals, reverse mergers became popular, once again, with domestic companies looking to raise capital.  Kang was introduced to Wey who, acting as an agent for NYGG Asia, helped broker a deal with a shell company, CleanTech, listed on Nasdaq.  It seemed like a perfect fit for Six Dimensions.

In September 2014, Kang’s company merged into CleanTech and 6D Global Technologies was born. To Kang, it was a chance to raise significant money to fund, what he believed would one day be, a billion dollar company.  6D began trading on NASDAQ in December 2014 with Kang and company insiders holding roughly 30% off the shares while NYGG Asia held 45%.   NYGG Asia run, by Roger Li, had an existing investment in  CleanTech as a creditor but converted that debt into equity believing in 6D’s vision of riding the digital marketing wave.

Kang said of trading on Nasdaq, “Going public was not the end game.  It was the beginning of 6D, and a day that I refer to as ‘day zero.’  Then the real work began.  With its stock as currency, Kang made a few small acquisitions in 2015 to build the company.  Quickly, revenue neared $9 million in sales.  The stock market was hot and 6D wanted to seize the opportunity to raise some capital.  In August 2015, Discover Growth Fund, based in the Cayman Islands, invested $10 million into 6D, giving Kang the cash he needed to build his business.  “It was a significant moment for the company because we were growing but we were putting most every dollar we made right back into 6D,” Kang said, “capital like that put me in a position to implement a real strategy.”

Before that strategy could be implemented, the FBI raided Wey’s NYGG offices (not the same entity as NYGG Asia) in New York then indicted him on securities fraud charges.   Nasdaq halted trading of 6D stock and Kang’s jubilation of being a publicly traded company came to an abrupt end.  His nightmare was just beginning.

Discover Growth, filed a lawsuit alleging that Kang was nothing more than a front man for Wey who was really running the company.  They felt that 6D was nothing more than a shell of a company.  It wanted its investment back.   Kang said of Wey, “He was an advisor early on when we were going public but I rarely spoke to him and I can assure you that he had nothing to do with running 6D.”   6D’s audit committee approved the hiring of law firm Blank Rome to review its operations and determine, among other things, Wey’s influence over the company and whether he was an owner of NYGG Asia.  The results were presented to Nasdaq in February 2016.  Blank Rome’s conclusion was that Wey had no influence on 6D’s operations and had no ownership in NYGG Asia, something that Nasdaq must have had a concern over when the arrest of Wey went down. U.S. District Judge J. Kevin Castel came to a similar conclusion when he denied Discover’s request to attach the $10 million in possession of 6D.  Other lawsuits followed.

One of those was filed by the The Rosen Law Firm who represented a group of investors who were allegedly harmed when the stock ceased trading.  The original investment amount by those investors was less than $10,000 and they were suing for $40 million … sounds like that needs to be investigated more than 6D.  Kang and his family, the insiders at the company and NYGG-Asia (Roger Li) remain the majority shareholders with over 80% of the shares.  On March 6, 2017, U.S. District Judge Robert W. Sweet dismissed with prejudice that shareholder lawsuit brought against 6D.  When Judge Sweet dismissed this latest lawsuit, it cleared the way for Kang to rebuild 6D.  “So far,” Kang said, “the money we got from the stock raise has been used to pay legal bills, not grow the company.”

6D Global Technologies has now been cleared of wrongdoing by two federal judges and a respected law firm, Bank Rome.  While its business has suffered, there is still a path to success according to Kang.  “We have always been confident that we had done nothing wrong, so now we are hoping to continue where we left off.”

Wey’s criminal case is still in its early stages but recently he was successful in having a hearing to determine whether or not the FBI performed illegal searches on his business and home.  A federal judge has not ruled on that matter.

In the mean time, Kang is trying to salvage 6D.  Still suspended from trading, 6D is working on bringing its filings up to date so that it can get back into the market.  Miraculously, 6D still has five offices throughout the United States, has modestly increased its revenue, and has survived the storm and is ready to emerge on the other side.  “It’s been a tough lesson,” Kang said, “but I’m determined to move on to whatever is next.  Life is about learning and sticking with your beliefs, especially if I have done nothing wrong.  I’m pursing the American dream.  I’ve learned a lot, especially about who stays with you and who doesn’t.  Loyalty in this day and age is as transparent as it can be, especially when faced with extreme adversity.”

When Walt is not writing on white collar crime, he works with experts who present on it.   Check out 500 Pearl Street Speakers or contact him at walt.pavlo@500pearlstreet.com.