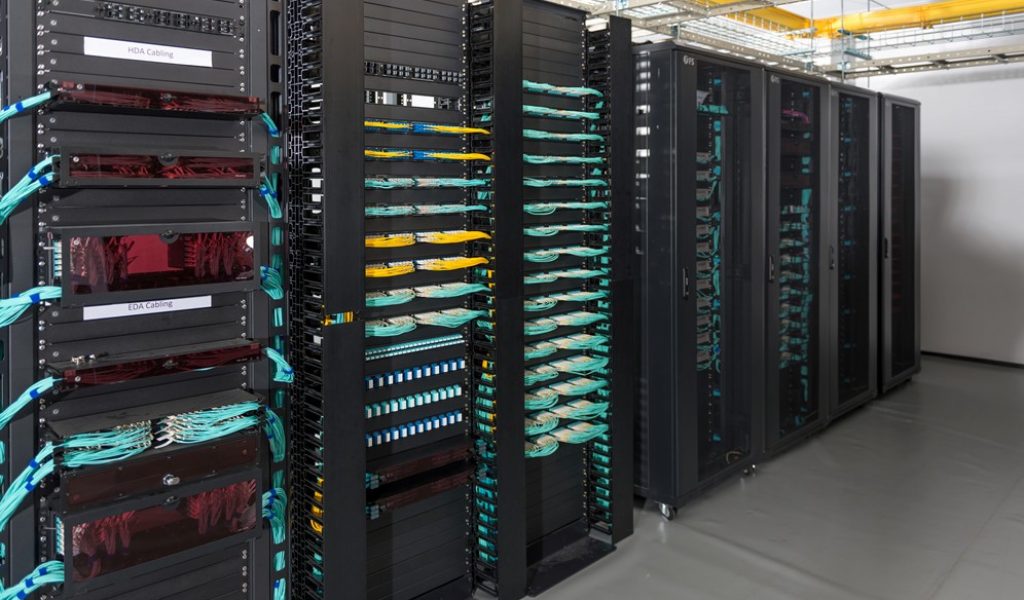 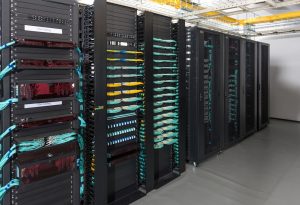 Data is the gold mine of the 21st century, from Aerospace to Medical industry, from Shipping to e-commerce industry, every industry is driven by high quality data. Such data is stored in servers and transferred to identified locations using various types of telecom routers. Such servers and routers are stored in server racks. Server racks are used to ensure performance in a combination and when kept in server rack it can increase the performance of the system and also decrease the potential cost of data centres maintenance.

In short, Server rack is a mounting structure, where server and computers are stacked together to ensure performance of expected functions.

In such racksequipment are organized with cable, computer and server. Anyone can access and resolve problem without any difficulty with its shelves, wheels and air flow facility. Typically these racks are kept in air conditioned environment during operation. These racks have door lock system, provided much security from unwanted activities.

In order to ensure long term performance of the server installed in such server rack, it is pertinent the server rack follows specific requirements in order to ensure compliance to ESD controlled requirements. While reviewing such rack we had noted several non compliance issues which can put the long term performance in jeopardy.

Further, during product development and product manufacturing PCBA (Printed Circuit Board Assembly) along with other ESDS (ESD Sensitive) components may be kept or installed on the server racks in a sub-system condition. If the server racks used during such phase of the product are not ESD safe, this can result in significant issues on the components and PCBA’s stored both due to ESD as well as due to EOS from active components within the system.

Five key issues noted during product qualification of Server racks are mentioned below:

Compliance issue identified is, cooling fan is generating voltages beyond the compliance requirement. Further the issue description is, cooling fans in switched ON condition produces 150V-450V at a distance of 10cm from the fan. Such voltage generation does not reduce.

These are key issues identified and result in failures of such server racks during product qualification.