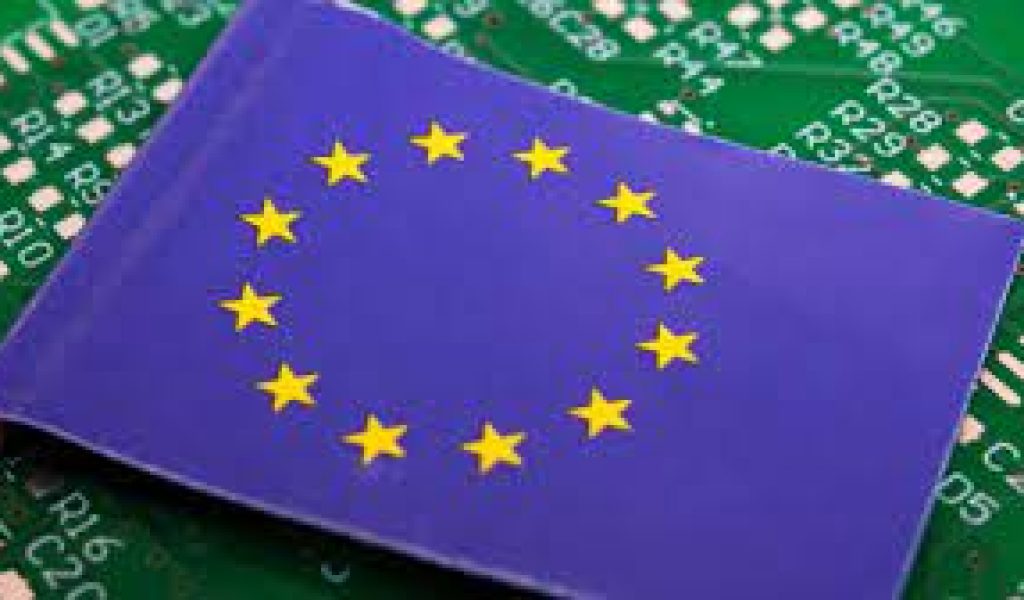 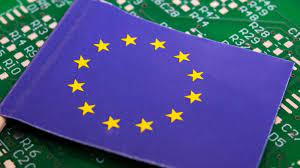 The European Commission is planning to propose a “European Chips Act” that would spur the development of advanced semiconductors across the European Union.

EC president Ursula von der Leyen announced the initiative at a state of the union speech this week, claiming it was key to the region’s sovereignty.

“We will present a new European Chips Act,” von der Leyen said. “The aim is to jointly create a state-of-the-art European chip ecosystem, including production. That ensures our security of supply and will develop new markets for ground-breaking European tech.”

Thierry Breton, European Commissioner for Internal Market, expounded further on the act in a blog post on LinkedIn.

“Semiconductors are at the center of strong geostrategic interests, and at the core of the global technological race,” the former Atos CEO said. “Superpowers are keen to secure their supply in the most advanced chips as they are well aware that it will condition their capacity to act (militarily, economically, industrially) and drive digital transformation.

“Chips are a strategic component of any industrial chain. The race for the most advanced chips is a race about technological and industrial leadership.”

Breton added that the Act would set a semiconductor research strategy, and bring together European chip production efforts, as well as provide a framework for international cooperation and partnership.

Under the EU’s Covid-19 economic recovery package, it has already pledged $150 billion to a ‘Digital Compass’ initiative that will improve member states’ digital infrastructure, and digital skills.

As part of that, it said that it planned to produce at least 20 percent of the world’s semiconductors (by value) by 2030, up from 10 percent last year.

The US has its own Innovation and Competition Act, which includes $52bn in semiconductor funding. South Korea has said it will spend $451 billion on becoming a semiconductor manufacturing giant (across public and private investment), while Taiwan dominates the sector. China is also investing heavily to catch up at the same time as sanctions impact its access to chip technology.