European chip industry aims to get back on the map 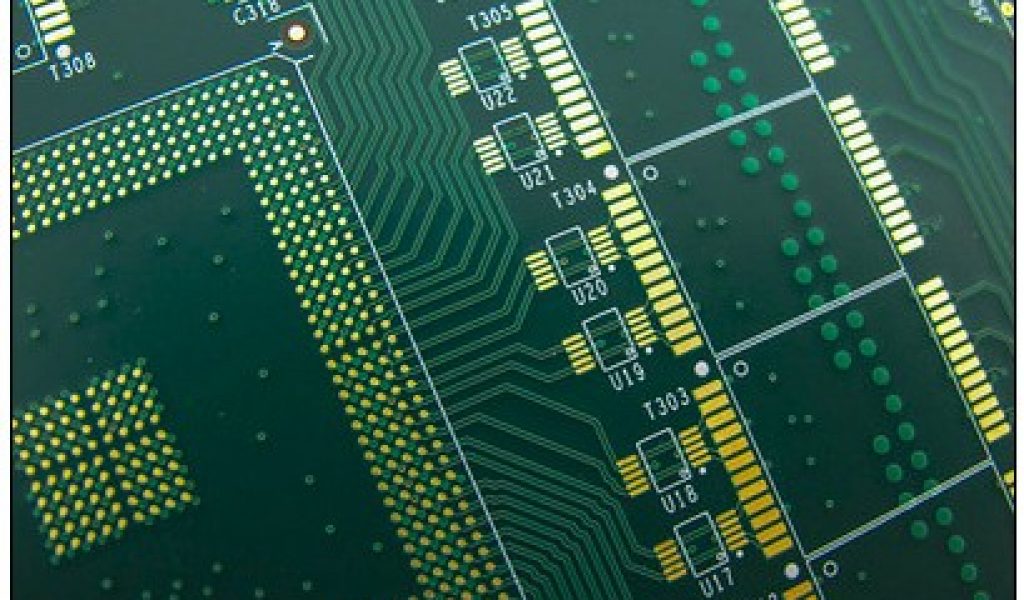 Asia and the US are massively promoting their chip industries. Europe is trying to keep up in the race as semiconductors are a key to economic growth.

Handelsblatt has learned from Brussels insiders that the Commission wants to extend the Ecsel program and is committed to increasing the funds. However, it has not yet been determined exactly how much money will flow. The Commission will present its EU budget proposal for 2017 to 2021 on Wednesday. Budget commissioner Günther Oettinger has already stated that he wants to increase funds for the EU research and the innovation program Horizon Europe by 40 to 50 percent compared to the current financial framework.

For business leaders, increased EU involvement is long overdue. “Unless massive economic policy decisions are taken soon, microelectronics in Europe will continue to be on the defensive,” Andreas Gerstenmayer, CEO of AT&S, told Handelsblatt. The Austrian company is the largest printed circuit board (PCB) manufacturer in Europe and supplies Apple, among others.

Nonetheless, there have been some positive developments in Europe. The most important suppliers of automotive chips come from Europe, such as Bosch, NXP and Infineon. It is also the market leader for security chips for passports, IDs and smartphones — NXP, Infineon and French-Italian ST Microelectronics dominate this important market. And Europeans’ encryption methods are in demand and recognized worldwide.

However, the latest figures published by the industry association ZVEI are alarming. Only 9 percent of all chips worldwide now come from factories in the EU. Taiwan, on the other hand, which is comparatively small, produces one-fifth of all semiconductors, South Korea accounts for 15 percent, and Singapore for 7 percent. Europe also plays in the second league for the most part in technical terms. According to ZVEI, the most advanced plants are nowadays located in Taiwan and South Korea.

Europe cannot afford this: the chip industry is more important than ever before. Without semiconductors, Silicon Valley would never have become the number one high-tech location worldwide. No aircraft takes off without the small electronic components, no car drives, no coffee machine works. Nevertheless, Europe is at best a supporting actor in the field of chip technology – partly self-inflicted.

European manufacturers have invested heavily in Asia in recent years. While Europe’s chip industry produced 70 percent of its components in the EU in 2012, last year it was only 54 percent according to ZVEI. “Asia has many advantages in terms of location costs. This starts with the development of building land and ends with tax advantages,” Holger Rubel, partner of the Boston Consulting Group, explained.

DAX-stock index member Infineon also built its most recent factories in Malaysia. The US semiconductor company Globalfoundries invested billions in the German city Dresden at the turn of the millennium – but the company built its newest factory in America because of higher subsidies.

In addition, manufacturers are selling more and more of their chips in Asia. Companies now generate 60 percent of their sales there. China is by far the largest market in terms of sales. The manufacturers are trying to get close to their Asian customers. After all, China’s share of industry sales has tripled since the beginning of the millennium, while the European share has halved.

The European industry is now looking for small gains. The world’s largest automotive supplier Bosch has decided to build its new chip factory in Dresden. The company from Stuttgart will spend around €1 billion on the factory, €200 million of which are subsidies. This was made possible by the fact that Brussels competition authorities deemed the factory as an important project of common European interest. However, Bosch’s investment is rather modest by international standards. The most advanced chip factories cost ten times as much.