FDA expands laboratories to conduct tests for other African countries 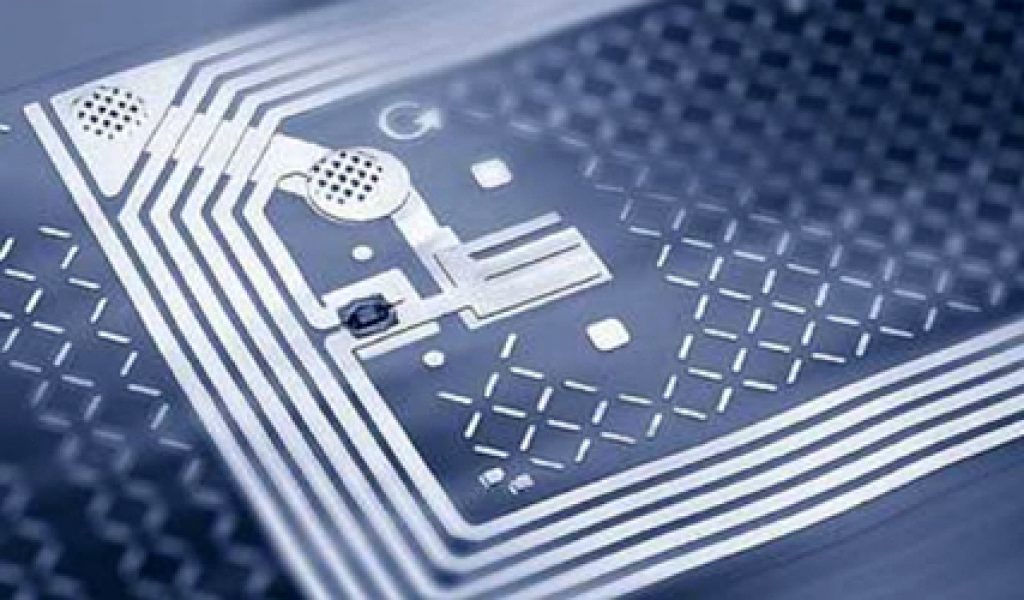 The Foods and Drugs Authority (FDA) has expanded the scope of its quality control laboratories to enable it  to conduct confirmatory tests on food and drugs for other national food and drug regulatory bodies across Africa.

The Authority can now carry out 22 tests on food and drugs products from the previous nine.

This followed an expansion in the certification of the authority’s standards, processes and human resource by the international organisation for standardisation (ISO) in June 2016.

“By increasing the scope of the microbiology, medical devices and physico-chemical laboratories, we currently perform confirmatory tests on medicines for the national drug regulatory body of Mozambique and we are hoping to be able to do same for other regulatory bodies across Africa,” the Chief Executive Officer (CEO) of the FDA, Mr Hudu Mogtari, told the Daily Graphic in an interview in Accra last Friday.

The microbiology laboratory tests for a wide range of potentially harmful food-borne micro-organisms including pathogens and yeasts. The medical devices laboratory, on the other hand, provides testing for disposable gloves, medical instruments, apparatus, and condoms, among other items.

“We are seeking to attain ISO 9001 of 2015, hence our decision to extend the accreditation to various divisions such as the food department, safety monitoring and drug enforcement departments,” Mr Mogtari said.

Mr Mogtari indicated that the FDA’s quest to seek for the ISO accreditation was to ensure that processes and services were above board and measured up to standards.

He pointed out that similar processes were also underway to get the laboratories to be prequalified by the World Health Organisation (WHO).

The WHO prequalification certification, he said, would ensure that medicines purchased under international arrangements and tested by the FDA for supply to third party countries met acceptable standards of quality, safety and efficacy.

“We are expecting auditors from the WHO to visit the authority in September 2016 to affirm our processes so that the FDA can be listed among the WHO prequalified quality control laboratories,” Mr Mogtari stressed.

He reiterated that the FDA had also well computerised and digitised its processes as a way of reducing wastage which often came about as a result of paper use in its operations.

“We now accept applications for registration of foods and medicines on compact discs (CDs) instead of huge dossiers of paper applications that we do not have space to keep,” Mr Mogtari stressed.

Similarly, he said the authority had deployed technologies such as hand- held electronic anti-counterfeiting medicine and food verification devices to assist its efforts to clamp down on substandard medicines on the Ghanaian market.

The gadgets, which provide instant results on products, were carried to the markets by officials of the post-market surveillance unit, “since they allow us to take instant regulatory actions”.

“We don’t have to take samples from the field and go back to the office before testing. We only come back to the laboratory to do confirmatory tests if we are not very sure of the results generated by the hand-held devices,” Mr Mogtari suggested.

In the same vein, the FDA, under the Trade Related Assistant and Quality Enabling (TRAQUE) programme, has acquired tablets for field officers to assist them to make references while on market surveillance activities.

The tablets, which are connected to an internal data, the CEO said, allowed the officials to make quick references on products they deemed suspicious on the market.

He observed that the tablets had also been upgraded with modern applications that allowed field officers on market surveillance duties to scan and authenticate unregistered products using the FDA’s database.

While admitting that there are no proper statistics available on counterfeit medicines in the country, Mr Mogtari explained that a collaboration with its donor partners from 2008 to June 2016 led to a monitoring programme on the quality of anti-malarial medicines being undertaken in the country.

The project, he said, saw samples of the products being selected from various sentinel sites nationwide for testing.