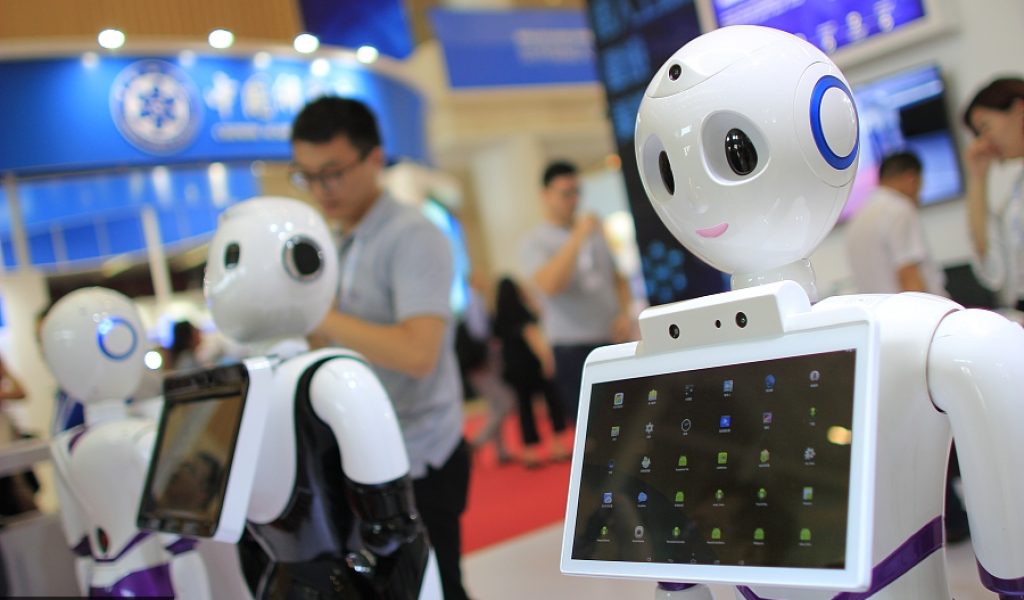 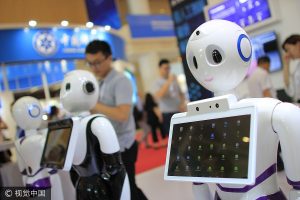 Artificial intelligence (AI) is the focus of an ongoing expo in north China’ s Tianjin Municipality.

Robin Li, CEO of China’s online search Baidu, said during his speech during the expo that artificial intelligence could be the biggest driving force in human history in the next 30 to 50 years.

“In the past 40 years, information technology drove global technological innovation and economic growth,” Li said. “Now, AI has become the major focus of global search engine and IT companies.”

Google launched autopilot project in 2009, and Baidu established an institute on deep learning in 2013, he said. “In 2016, Amazon introduced a new kind of store with no checkout required.”

“The key to AI is to make the complicated world simpler,” he said.

Indrajit Banerjee, director of the knowledge societies division of UNESCO, said that AI has experienced explosive growth and it is necessary to build a knowledge society against this background.

Artificial intelligence will play an important part in areas such as education, medical care, and in creating jobs, he said.

Liu Chuanzhi, founder of Lenovo Group, said that as technological competition will determine the fate of companies, Chinese companies should learn from past experiences and increase investment in artificial intelligence, so as not to lose out.

Jack Ma, founder and chairman of Alibaba, expressed his idea about the possible impact that AI have on society, such as workers being laid off to make way for smart robots.

“AI will definitely have a huge impact on society, but human beings and robots are not necessarily contradictory,” he said. Ma said that in an era of artificial intelligence, robots should be doing things that human beings cannot do.

“Each technological revolution will take some workers out of the market, but also creates many new professions, for example, trains replaced porters, but they also created railway workers,” Ma said. “People do not need to be scared of robots, because they cannot replace humans.”

A series of cooperation agreements will be signed at the expo, including one between the Tianjin municipal government and the Chinese Academy of Engineering, which will map out a development strategy for a new generation of AI.

Minister of Science and Technology Wan Gang said that the new generation of AI will have a “significant effect” on society, and will become a driving force behind a new industrial revolution.

The municipal government will also sign an agreement with Alibaba’s financial affiliate Ant Financial to push forward the building of a “cash-free city” in Tianjin, where electronic payments will be used in areas such as transportation, medical care, education, and social security.

The expo concludes on Friday.