Fitbit is pulling manufacturing out of China to avoid tariffs 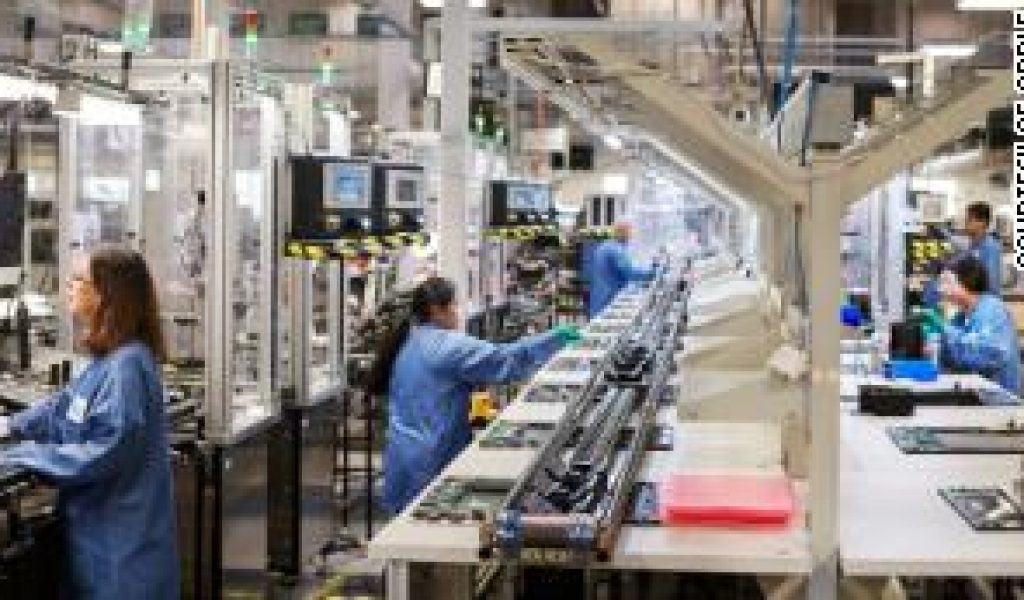 In a rare move for a US tech company, Fitbit is pulling nearly all of its device manufacturing out of China amid a trade war between the world’s two largest economies.

The company announced Wednesday that “effectively all trackers and smartwatches” starting in January “will not be of Chinese origin” as a result of US tariffs.
Fitbit (FIT)’s stock briefly ticked up Wednesday morning after the announcement, then fell around 1.5% from its previous close.

Many tech companies have had to confront the challenges of making their goods in China as the US-China trade war drags on, especially with a new round of tariffs set to go into effect in December that cover consumer goods previously spared from import taxes. The looming tariffs are forcing companies with manufacturing operations in China to either pass the costs on to consumers or absorb them.

Fitbit appears to be one of the first major tech companies to publicly announce it is shifting fully away from China, which has long been a hub for Silicon Valley giants thanks to the country’s abundance of skilled low-wage workers and robust technology infrastructure.
Apple will keep production of the new Mac Pro in the United States
Still, it’s unlikely the announcement will mean Fitbit is moving production to the United States, as President Donald Trump might have hoped. Largely, companies look to move manufacturing to countries in Southeast Asia, which have the benefit of low labor costs and proximity to parts suppliers in China and elsewhere in the region.
Fitbit may have needed such a move more than most — it has been struggling against much larger competitors such as Apple in the wearables market, and posting weaker-than-expected sales and declining margins. For most companies, pulling out of China would likely be prohibitively costly and time consuming.
In the first half of 2019, Fitbit introduced several strategic measures to boost its financial health, including lowering the cost of some devices to appeal to new customers and offering premium digital services, such as help improving sleep, to capitalize on users who don’t replace their devices frequently. But such measures hinge on maintaining strong margins on the devices Fitbit does sell, something tariff charges could compromise.
Fitbit CFO Ron Kisling said in a statement Wednesday the company began seeking alternatives to manufacturing in China in 2018, as the threat of the trade war loomed.
“As a result of these explorations, we have made changes to our supply chain and manufacturing operations and have additional changes underway,” Kisling said.
The company said it would offer further details on the change and its financial implications when it reports third-quarter earnings, expected later this month.