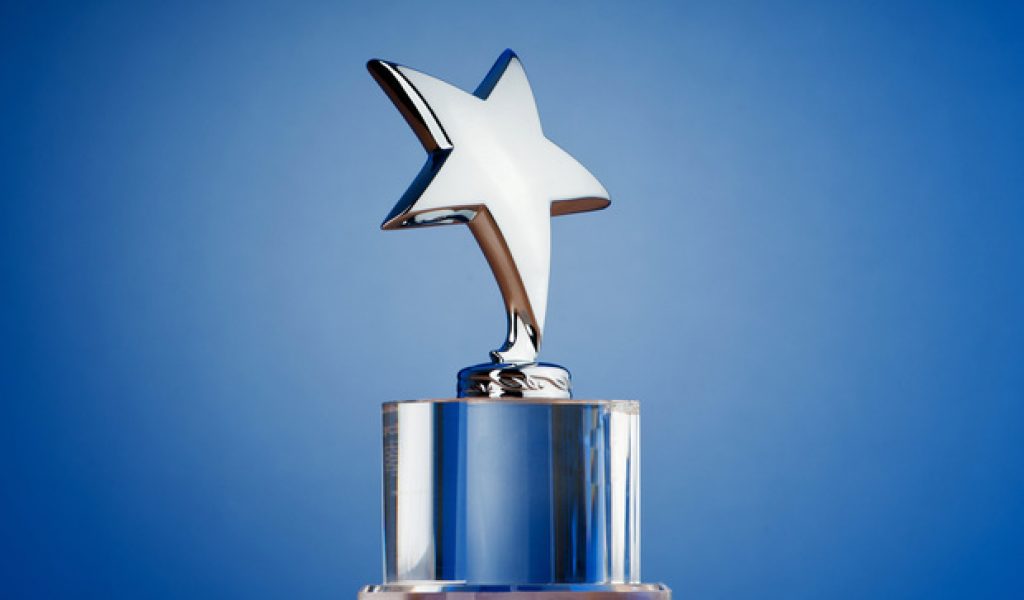 Dymotek, Plastics News 2016 Processor of the Year, is a custom injection molder that specializes in liquid silicone rubber and two-component molding, which has taken advantage of the IQMS ERP system since 2004. Based in Ellington, Conn., with a second plant in Somers, Conn., the company is growing rapidly, having generated $23 million in 2015 sales, more than twice its revenues in 2012.

Plastics News stated that, “The judges gave Dymotek high marks for financial performance, quality, customer relations, employee relations, industry and public service, and technology.” The publication also noted that Dymotek has reported a 99% on-time delivery rate, an external defect rate of 400 parts per million, and internal scrap that accounts for just 0.6% of revenue.

Three other IQMS customers were recognized with 2016 PN Excellence Awards:

“We have always placed a priority on going beyond delivering state-of-the-art manufacturing ERP software to becoming a partner in our customers’ success,” said Steve Bieszczat, CMO at IQMS. “It was exciting to attend the awards dinner and celebrate Dymotek being named Plastics News Processor of the Year, along with the honors of excellence presented to Plastikos, Revere Plastics Systems, and Engineered Profiles. We are tremendously honored to support some of the best manufacturers in the country.”

Engage with IQMS at: