Four more STPIs to come up in Odisha 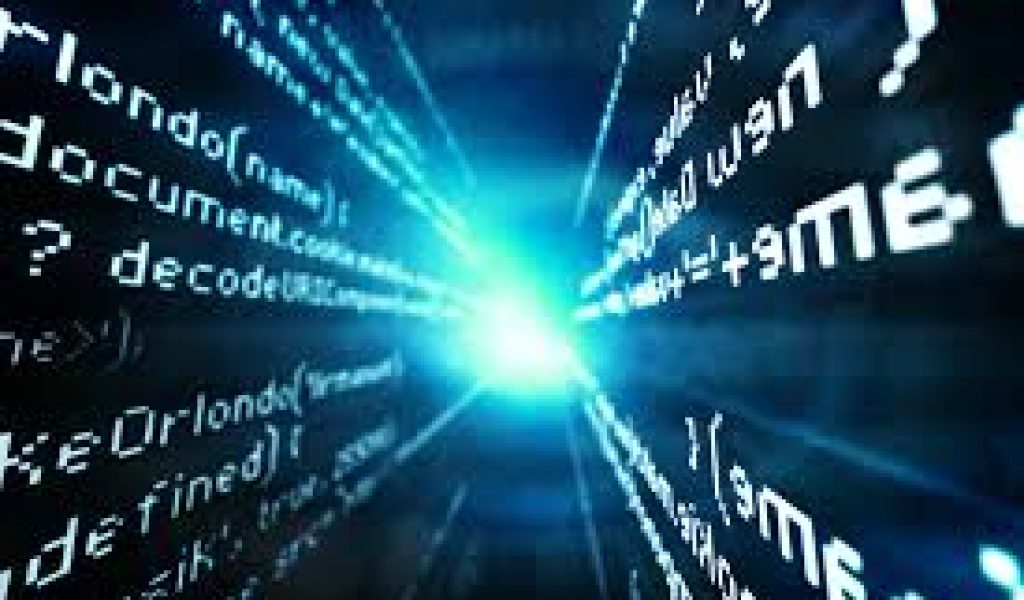 Bhubaneswar: Four more software technology parks of India (STPls) would be set up in Odisha in the next one year.  At present there four STPIs in the State.

“There has been a rapid growth of IT Industries   at Bhubaneswar   in last 10 years.  All  the  major  IT  players  have already  established   their  development   centres   in  Bhubaneswar    and  are  in  the  process   of expansion. At present, there are four STPls in Odisha and four more are coming up in the next one year.

There  has been  a rapid growth  of  IT  Industries   at  Bhubaneswar   in  last  10 years,” said Chief Minister Naveen Patnaik on Saturday while attending the Digital  India  Conclave organised by the India Today Group.

“Our recently announced special package of incentives for ESDM sector shall definitely   be a catalyst in this endeavour.

There  is provision  for additional  incentives  under  Capital  Investment   Subsidy over  and  above  the  Union Government Special  Incentives   Package,” said Patnaik.

Patnaik said it has also been decided to establish a Characterization Laboratory in the State jointly with STPI in the Triple IT Campus Bhubaneswar.

“It will   be   the   first   such   laboratory    in eastern   India   which   will   help entrepreneurs   to test their semiconductor designs at an affordable   cost.

Establishment  of an Electronic  System  Design & Manufacturing  Incubation  Centre  to promote   the  start  ups  in ESDM  sector  at Bhubaneswar   has been  approved  by Government,” said Patnaik.