Foxconn’s interest in Janesville was fleeting 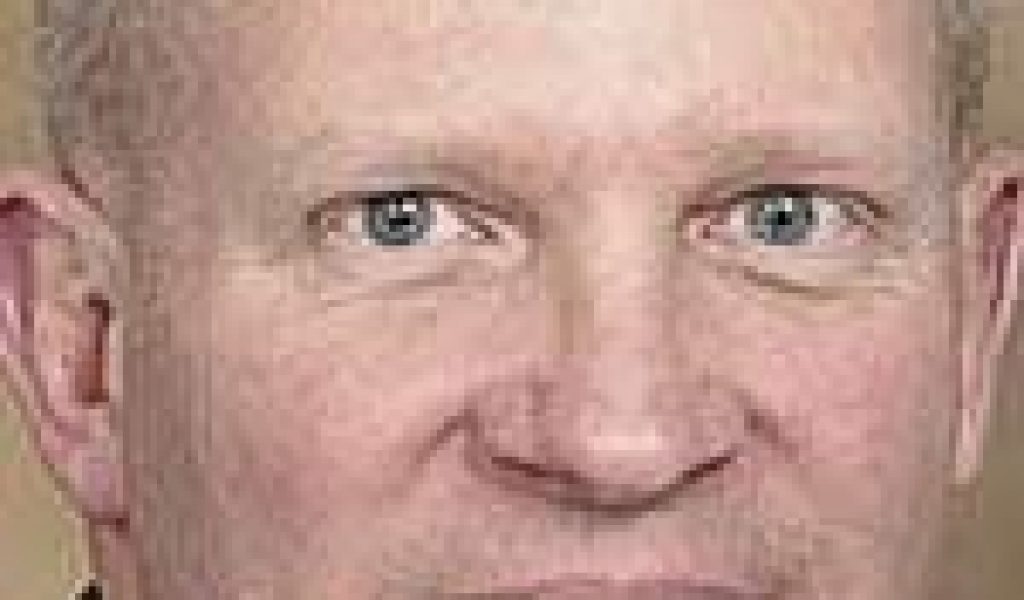 JANESVILLE—Foxconn Technology Group has ruled out a Janesville site for a manufacturing plant that would accommodate 10,000 jobs after the Taiwanese company showed initial interest in a tract of land on the city’s south side.

In an email to The Gazette on Thursday, City Manager Mark Freitag confirmed that Foxconn had sent out a request to the city in early June for details on a “certified development” site the city owns near the Dollar General distribution center.

Freitag wrote Foxconn has since knocked Janesville out of the running. He called Foxconn’s glimpse at Janesville “a dead issue” in large part because he said Foxconn believed the Janesville area’s labor shed lacks the number of workers Foxconn needs.

“We learned about two weeks ago that we were no longer a viable candidate given the size of our available workforce draw,” Freitag wrote.

Foxconn is an electronics components manufacturer that builds Apple iPhones and other major smart electronic devices.

State officials say the company has indicated it could bring a plant to one of several states, including Wisconsin, as part of a $10 billion expansion in the U.S. Michigan also is pursuing Foxconn’s interest, officials said.

Janesville did not publicly announce Foxconn’s interest in its site until this week, long after the company’s interest had apparently waned.

Freitag said Foxconn, also known as Hon-Hai, used the city’s response to its inquiry to examine and analyze the labor shed around Janesville. Foxconn later notified the city and Rock County Economic Development the overall size of the labor draw was insufficient

Foxconn’s proposal is an outlier in terms of how many workers it would have to draw out of a local labor shed.

In Janesville, a 10,000-job employer would account for about 15 percent of the total current workforce.

“This was a big ask, for sure,” Freitag said.

Freitag said Janesville and Rock County Economic Development officials wouldn’t dismiss a development opportunity based on the size of a company’s plans—even plans as large-scale as Foxconn’s.

“I would not feel comfortable, frankly, screening out such RFPs simply because we may not think we’re competitive in some way,” Freitag said. “When we have these opportunities, it’s certainly well worth the time and the effort to complete these RFPs to the best of our ability, and to put our name in the hat. We don’t know how they (the companies) are going to make decisions or evaluate things.”

Some state lawmakers this week have indicated they have an inside track on Foxconn’s glimpse at Wisconsin as a potential home for its expansion—and they say southeast Wisconsin would be the likeliest location.

According to a Milwaukee Journal Sentinel report, state Assembly Speaker Robin Vos, who represents the southern half of Racine County, and other top Republican state lawmakers on the state’s budget committee were brandishing Foxconn’s interest in Wisconsin in an attempt to revive budget talks that have stalled over roads funding.

Vos wrote in a statement co-signed by several Republican state lawmakers that the impasse has left discussions dangling on how major ongoing construction work along Interstate 94 could be funded.

I-94 is a key corridor through Racine and Kenosha counties. Lawmakers and local elected officials have said they believe Foxconn is seriously considering that corner of the state for expansion.

Foxconn’s interest in Wisconsin had earlier fueled speculation that the former General Motors site in Janesville could be Foxconn’s new home.

Speculation might have come after a visit by President Donald Trump to Wisconsin in June when he made cryptic statements relating to Foxconn’s site search.

Trump said his administration was negotiating on a massive U.S. expansion with “a major, major, incredible manufacturer of phones and computers and televisions.”

Trump at the time said Wisconsin, and Gov. Scott Walker, could be getting a “very happy surprise very soon.”

GM has been cleaning up and trying to sell the massive property since it officially shuttered the plant in 2015.

The company said it’s working through negotiations with two potential buyers. A GM spokesman told The Gazette recently that GM was finishing up environmental remediation work and a sale was still pending.

Freitag on Thursday wrote he was unaware of GM responding to any requests by Foxconn but that Foxconn’s interest in Janesville, as far as Freitag knew, was in a city-owned development parcel.

The Gazette asked GM if Foxconn was an interested party in the sale of the Janesville plant. GM’s spokesman said that GM does not comment on details of pending property sales.