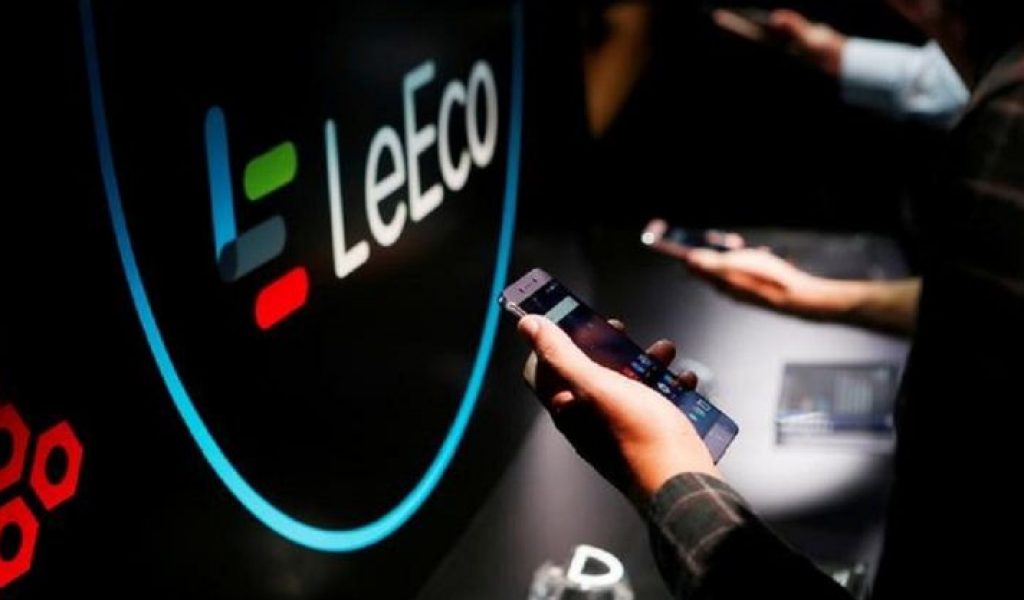 Struggling Chinese tech group LeEco is under growing pressure from its creditors and business partners, with a court in Shanghai ordering a freeze on some of its assets over late payments to a bank.

The latest financial troubles of the conglomerate, which has interests ranging from smart cars to online content, have surfaced days after founder and CEO Jia Yueting said its cash problems were “far worse than expected” and that billions of dollars in funds raised in recent months were not enough to help it ride out the crunch.

China Merchants Bank Co Ltd said in a statement on Tuesday it had applied to have some of LeEco’s assets frozen because a subsidiary, Leview Mobile HK Limited, had been late making interest payments on a loan.

“CMB’s Shanghai branch repeatedly urged repayment without success and so sought to use legal means,” the bank said, adding it now had risks related to the loan under control and did not rule out using “friendly talks” to resolve the issue.

Shenzhen-listed Leshi Internet Information and Technology Corp issued a statement late Tuesday, saying the Shanghai court had frozen a 26.03 percent stake in LeEco held by Jia, and would do so for three years.

As of Tuesday, Jia, the controlling shareholder, held 26.27 percent of shares in LeEco, the statement added.

According to a court document dated June 26, the Shanghai High People’s Court approved a freeze order on 1.237 billion yuan ($182 million) of assets of Leview Mobile HK Limited, two other LeEco-linked firms as well as CEO Jia and his wife.

The court document, seen by Reuters, said it had found CMB’s application to be “in accordance with the law” and so the freeze order ruling would come into immediate effect.

“Our senior executives are currently in close communication with various financing units of CMB, and we hope to resolve the related debt issue very soon,” he said. LeEco also hopes to raise further cash to help it “get back to normal”, he added.

In late 2015, CMB agreed a 10 billion yuan loan to LeEco, part of which was used to acquire a stake in Coolpad and was the biggest bank loan to LeEco at the time, financial magazine Caixin said on Monday, citing public information.

Some other partners and suppliers are re-examining their exposure to the troubled group.

This week, local media reported an affiliated company of electronics manufacturing giant Foxconn divested its 20 percent stake in LeEco’s TV and video unit Leshi Zhixin, a blow to the company’s core business and one of its most profitable units. Foxconn did not reply to Reuters’ request for comment.

LeEco is also facing pressure from China Mobile over late payments of around 14 million yuan, a person with knowledge of the matter said. The carrier declined to comment.

In June, Taiwan’s Compal Electronics Inc reduced shipments to LeEco, and temporarily suspended its plans to buy shares of Leshi Zhixin, according to local media. At Compal’s first quarter investor conference, it said it was monitoring Leshi’s repayment abilities and would develop a new strategy to collect its debt, which could involve legal action.

Compal did not provide immediate comment when contacted by Reuters. LeEco did not reply to Reuters’ requests for comments on its business partners’ actions.

Faced with the worsening cash crunch, LeEco has put some of its global properties for sale, cut staff numbers, and is planning a restructuring to fold some business units into Leshi Internet.