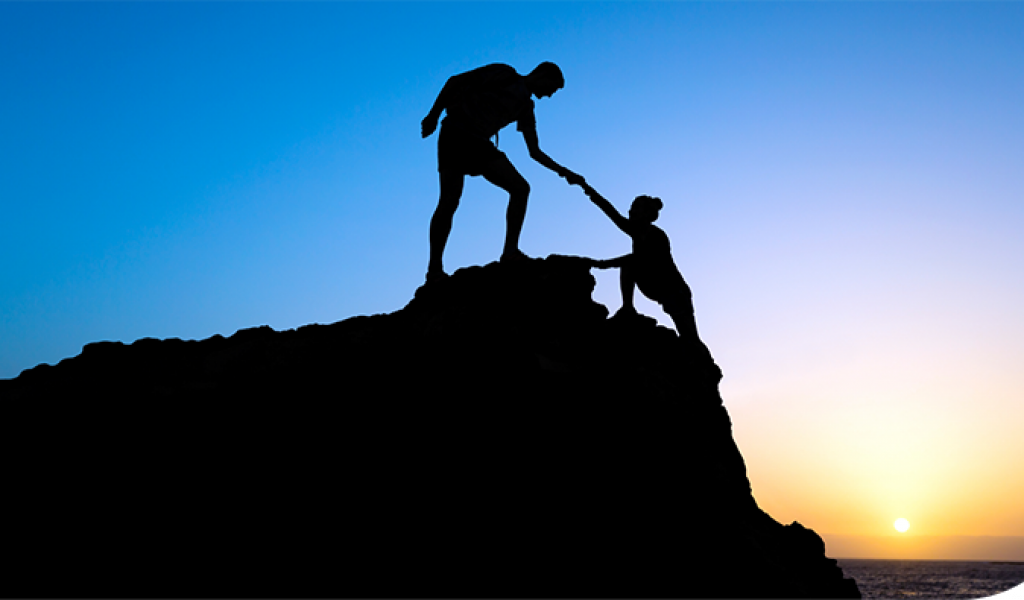 Samsung Electronics will post 12.1 trillion won in profit thanks to the launch of the Galaxy S8, backed by unprecedented demand for memory chips in the second quarter, reports IBK Invest & Securities.

By Cho Mu-Hyun
The new Galaxy S8 will help Samsung Electronics boost its operating profits by 49 percent in the second quarter of the year to reach a record 12.1 trillion won (around $11 billion), IBK Invest & Securities has said.

The South Korean tech giant’s current highest is 10.1 trillion won that it hit for the third quarter of 2013 following the success of the Galaxy S4.

Throughout the year, a strong demand for 3D NANDs for servers and its OLED panel — which Apple is reportedly buying — as well as a recovery in its mobile business, will see the company’s annual operating profit rise 69 percent and revenue rise 14 percent over last year, IBK’s Lee Seung-woo said in a note to clients.

Semiconductors alone will contribute 8 trillion won in operating profits for the second quarter, said SK Securities analysts Kim Young-woo. Around 95 percent of the memory chips on the new smartphones are Samsung’s own, he added.

Samsung is expecting the Galaxy S8 and S8 Plus to sell well, and has doubled initial stock compared to the S7 ahead of when sales begin on April 21.

The company posted 9.2 trillion won in profits for the fourth quarter last year.

Samsung is expected to announce its preliminary results for the first quarter on April 7.