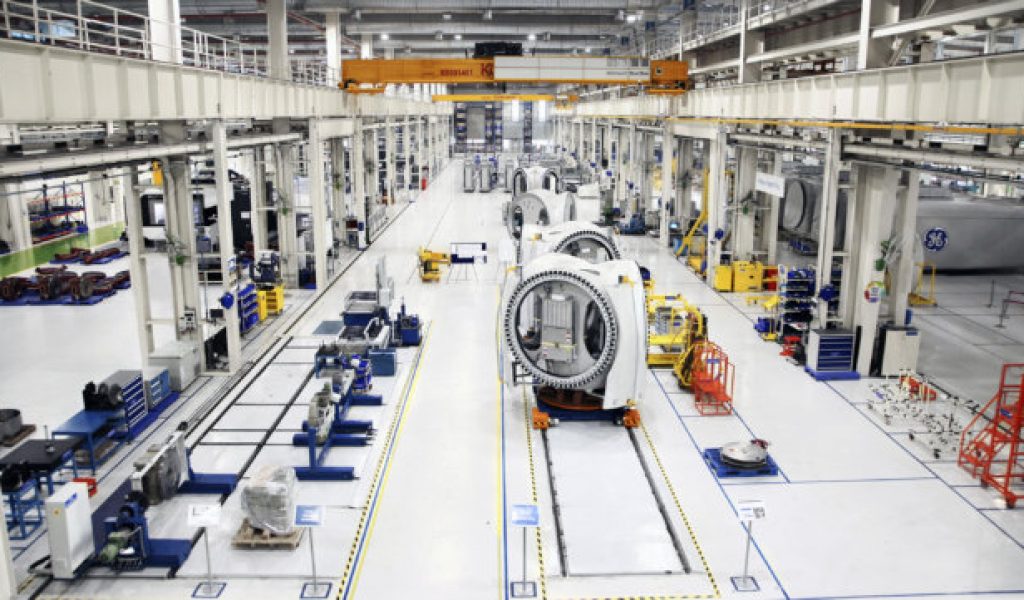 GE and Microsoft have significantly expanded their technology partnership to provide a simpler path for industrial companies engaged in digital transformation projects.

The move will see GE Digital standardise its Predix solutions for Microsoft Azure, and integrate the Predix portfolio with Azure’s cloud-based data and analytics tools.

GE and Microsoft will co-sell their combined IIoT solutions across a range of verticals. Meanwhile, GE will be harnessing Microsoft Azure to streamline its own business processes, applying Azure’s IT workload and productivity tools to drive innovation internally.

Microsoft and GE are betting on industrial customers seeing the value in a joint solution that combines GE Digital’s expertise in industrial data-gathering, storage, and analysis, with Microsoft’s expanding range of cloud tools.

GE Digital’s CEO Bill Ruh – chief digital officer of GE overall – suggests that tapping into Azure’s cloud services will accelerate the adoption of Predix tools. “Every industrial company will have to master digital to compete in the future, connecting machines and making them more intelligent to drive efficiency and productivity,” he said.

“Our customers are asking us to make a deeper connection between our two companies. Through this expanded partnership, Microsoft and GE are enabling customers around the world to harness the power of the Predix portfolio, including Predix Asset Performance Management, to unlock new capabilities to drive growth.”

As part of the partnership expansion, GE will implement Azure tools across several of its key business units, improving productivity and IT workload management in the company’s diagnostics centres, internal manufacturing, and service programmes.

Microsoft’s cloud-based enterprise tools stand to improve the way GE manages the petabytes of data that move through its Predix platform.

With 42 regions currently covered around the world, Microsoft Azure offers a wider reach than any other major cloud provider. This coverage will allow GE to expand its cloud footprint and help its global customer base deploy IIoT applications.

“The industrial sector plays an important role in fueling economies around the world,” said Microsoft executive VP Judson Althoff. “With this strategic partnership, GE and our mutual customers will benefit from a trusted platform with the flexibility and scalability to deliver unprecedented results and help advance their business potential.”

The expanded GE deal is the latest good news for Microsoft, which is increasingly bringing the cloud services fight to Amazon. Earlier this week, we reported on how Walmart – the world’s biggest retailer and the biggest company by revenue – has signed a five-year deal with Microsoft in a joint effort to combat the rise of AWS in both retail and cloud services.

A combination of partnership and mutual market leverage seems to be the dominant strategy to combat Amazon for many organisations – especially those that are reluctant to increase Amazon’s revenues when it presents a threat across so many different markets.

However, Amazon announced yesterday that 21st Century Fox has extended its strategic relationship with AWS for most of its platforms and workloads.

The media company has already moved 30 million assets – approximately 10 petabytes of data – to Amazon Glacier and Amazon S3. 21st Century Fox now plans to use AWS as the primary platform to deliver over 90,000 titles on demand for brands such as FOX, FX, National Geographic, 20th Century Fox Television, and 20th Century Fox Film.

Expect many more ‘like for like’ cloud announcements from Amazon, Microsoft, and Google in the months ahead as the three cloud services giant battle it out for mindshare and market dominance.