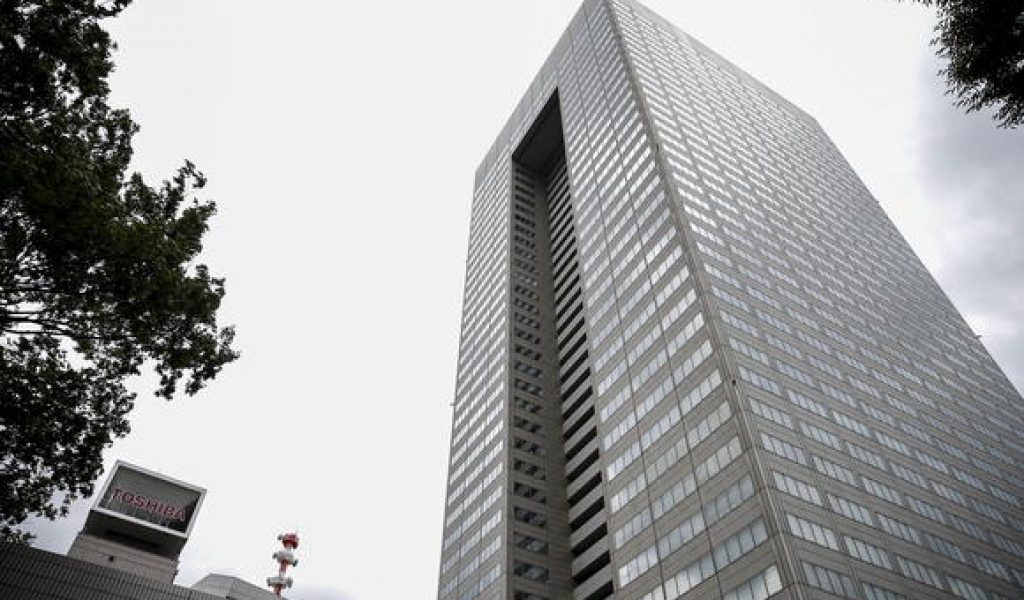 For the U.S. manufacturer, unlike its Japanese rival, knowledge is power

The headquarters of Toshiba in Tokyo © Reuters

TOKYO The links and parallels between General Electric and Toshiba go way back. Today, however, it is their glaring differences that stand out most.

Thomas Edison, the American inventor who founded GE, used to say “make money” a lot. Ichisuke Fujioka, a Toshiba founder, learned how to make incandescent light bulbs from Edison and began mass-producing them in Japan.

Neither GE nor Toshiba makes light bulbs anymore, and both have sold off their home appliance businesses. Today, GE is the world’s 11th-largest company by market capitalization. Toshiba, by contrast, is on the verge of a breakup due to fraudulent accounting practices and massive losses stemming from its nuclear business.

Why did Toshiba stumble? One key difference between the two venerable companies lies in how they make money.

MELTDOWN Hideki Wakabayashi, an electronics industry analyst, has written a book titled “The Management Center of Gravity.” Said Wakabayashi, “The strike zone for Japanese companies making few mistakes lies in making products with a life cycle of five to 10 years, with production volumes between tens of thousands and tens of millions of units.”

In Toshiba’s case, nuclear power plants — the source of its ongoing crisis — have a lengthy 20- to 40-year life cycle. But the company faced no competition from South Korea, Taiwan or China in this sector. Confident that it had a good shot at filling its coffers by making reactors, Toshiba bought Westinghouse Electric, a big U.S. nuclear plant builder, in the mid-2000s. Electrical equipment, long a mainstay of Japanese industry, had already fallen into a funk by then.

The plight of Japanese manufacturing is aptly illustrated by the “smiling curve” theory, which was popular at the time. The amount of value companies add to their products or services tends to be unevenly spread across different parts of the manufacturing process, the theory goes. When companies are plotted on a chart in terms of value-added and the type of business they are in, a curve resembling a smile emerges.

Upstream businesses, such as product designers and key component producers — chipmaker Intel is one — cluster on the left end of the curve. Their downstream cousins — those that make money mainly through sales and after-sales services — sit on the right end. Think of Apple.

Midstream assemblers, including most Japanese electrical machinery and electronics makers in the mid-2000s, fell somewhere in the middle and created less value.

Japanese manufacturers, who wanted to escape this trap, streamlined their operations to concentrate on a select few areas. Some shifted to heavy electrical equipment, such as generators, for example. Though they were still in the business of assembly, Toshiba and its Japanese peers were optimistic because they faced little competition from elsewhere in Asia. They expected the shift to bring stable revenue.