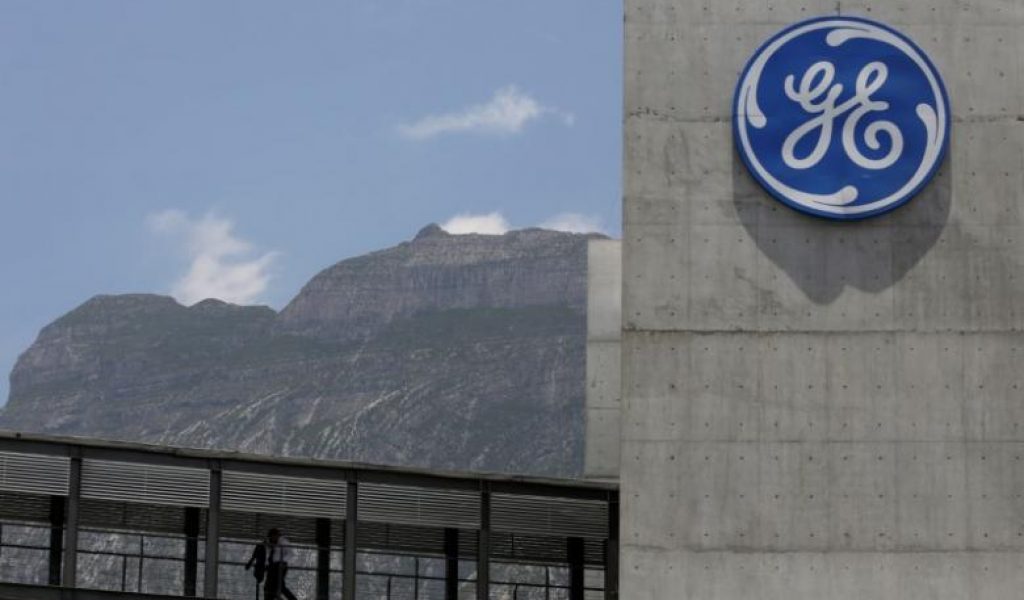 GE and Baker Hughes announced the deal in October, months after Halliburton’s (HAL.N) effort to buy Baker Hughes collapsed under pressure from the Justice Department.

Under the agreement, GE will combine Baker Hughes with its oil and gas business, creating a company with $23 billion in annual revenue, the companies said.

Following the approval, shares of Baker Hughes added slightly to gains to close up 1.1 percent at $56.16.

Energy service companies like Baker Hughes have scrambled to recover from a two-year rout in global oil prices, which pushed the value of U.S. crude CLc1 to around $26 per barrel last year. Services companies were among the hardest hit, laying off thousands of workers and idling equipment.

A deal among major global oil producers last year to cut production has helped stabilize prices at about $50 a barrel, spurring drilling activity. In the United States, drillers have added some 513 rigs since last year, more than doubling the number in operation, according to data from Baker Hughes.

Baker Hughes is seen as one of the world leaders in horizontal drilling, chemicals used to frack and other services key to oil production.

The deal was approved on condition that GE sell its Water & Process Technologies business, the department said. The asset sale was required because GE and Baker Hughes are two of four companies that sell refineries the specialized chemicals they need to remove impurities from hydrocarbons, the department said in a court filing.

GE will sell the assets to French waste and water group Suez (SEVI.PA) for $3.4 billion, the company said in a statement.

Baker Hughes has some 35 percent of the market for refinery process chemicals, while GE has about 20 percent, the department said in a court filing.

“Today’s milestone represents significant progress toward creating an oil and gas productivity leader,” the companies said in a statement.

The European Union approved the deal in late May.