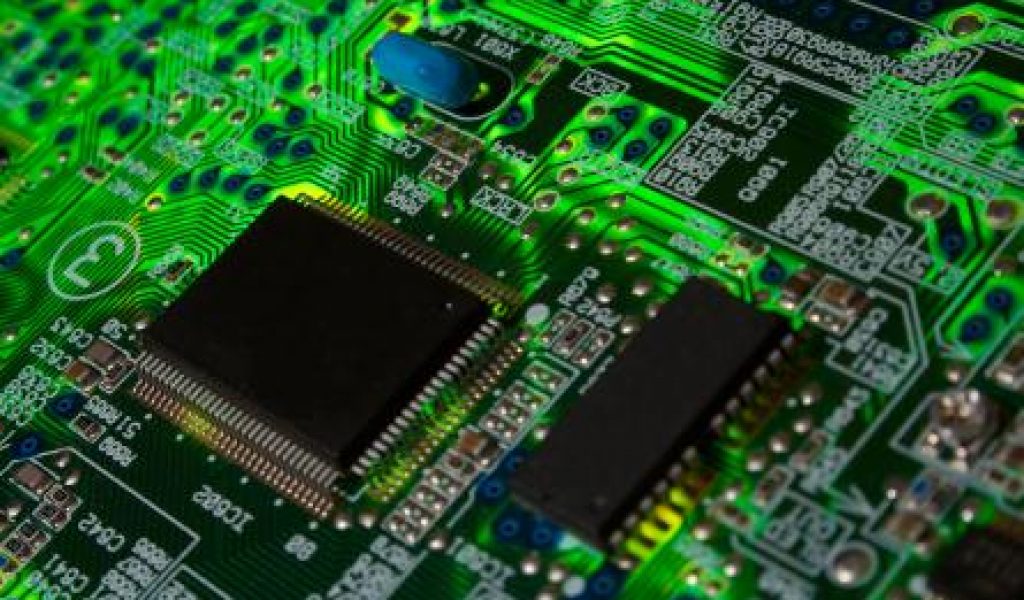 Representatives of these suppliers, represented in the IVAM Executive Panel, believe that the interests of the German automotive industry should not be protected under all conditions: no concessions should be made to climate protection in the interest of the industry and the economy; fraud attempts such as exhaust gas manipulation should not be tolerated; and they ought to work more intensively on alternative drive technologies.

Occasion for the short survey among the IVAM Executive Panel – a group of executives from the microtechnology sector – in May 2017, was the disclosure of diesel exhaust gas manipulations at VW and other car manufacturers in Germany, who intended to obscure the fact that the exhaust emissions of their cars exceeded environmental standards.

The automotive industry is one of the strongest economic sectors in Germany. Seventy percent of value added can be attributed to suppliers, which include the microtechnology sector. Leading politicians including German chancellor Angela Merkel do not want to overburden and weaken the industry with high environmental standards.

But only a third of the representatives of the microtechnology industry agree to this. The survey reveals that almost sixty percent believe that climate protection must have priority over the interests of the automotive industry.

Regardless of environmental policy and the disputable issue of whether the climate needs to be protected, the microtechnology industry is calling for a faster development of alternative drive technologies. The German automotive industry should have done more for the development of more eco-friendly drives. Even if it is not soundly proven that emissions of exhaust gas affect the climate, it is necessary to develop clean alternatives to the combustion engine. Environmental standards are helpful because they create the necessary innovation pressure.

Stronger efforts to develop alternative drive technologies are above all necessary in order to remain on the competitive edge. Companies such as Tesla and car manufacturers in China are more advanced already in the development of electric drives. If the German government continues to give in to the interests of the automotive industry and tolerate its adherence to combustion engines and its tricks to avoid environmental standards, the industry will lose its leading position to competitors in other countries.

German manufacturers have to yield to the competitive pressure as well as the wishes of environmentally conscious consumers. There is a demand for vehicles with alternative drives, but they are also more expensive, so compromises between desires and profitability need to be made today.

In order to develop a solution that is environmentally friendly as well as economical and suitable for everyday use, a lot of work still needs to be done, the microtechnology experts believe. There are technical challenges that need to be addressed, such as batteries with a longer range. The disposal of used batteries and a sufficient supply of electricity and charging sources are also still problematic at the moment.

More than 40 percent of suppliers from the microtechnology industry are working on drive technology, as the economic data survey conducted by the IVAM Microtechnology Network in early 2017 revealed.

According to this data survey and data provided by the VDA (Verband der Automobilindustrie – German Automotive Industry Association), electromobility is the most important driver for automotive innovations next to digitalization.