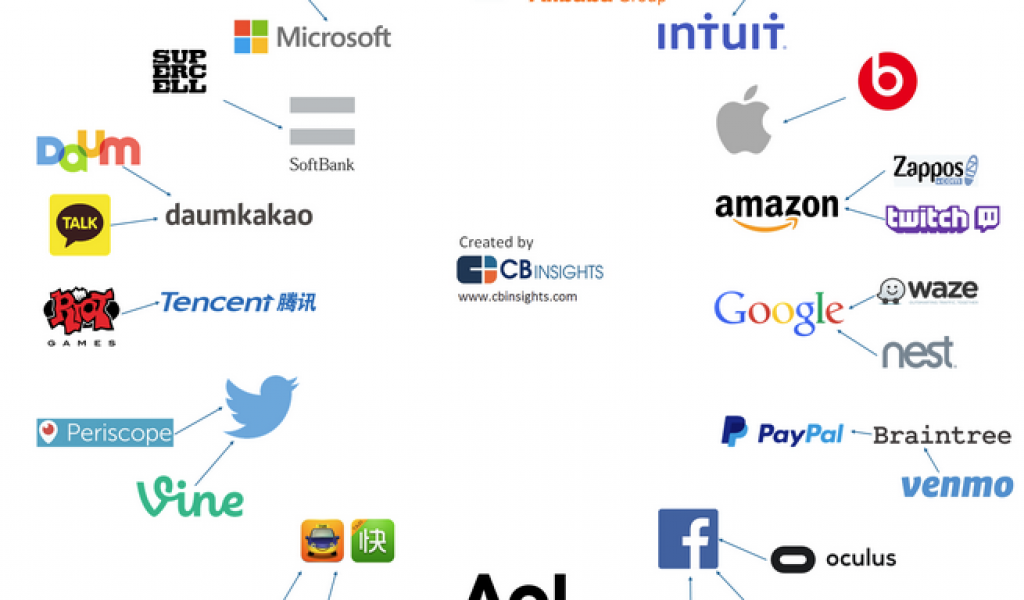 Global web service giants including Google, Microsoft, Facebook, Amazon and Alibaba are racing to conduct in-house development of chipset solutions, as part of their efforts to venture into the terminal hardware field and ease their reliance on Intel for the supply of processor chips, according to industry sources.

Among them, the most active is Google, whose self-developed TPU (Tensor Processing Units) has advanced to the second generation, which can reduce the training time for machine learning by 50%, compared to GPUs now available in the market.

Microsoft is seen to accelerate the development of chips, as it has reportedly poached many R&D engineers from Qualcomm’s server chip unit after the leading mobile chipmaker showed intentions in May 2018 to unload the unit to focus resources on mobile chips.

Microsoft said earlier that its second-generation MR (mixed reality) helmet HoloLens will adopt the firm’s in-house developed AI-based HPU (holographic processing unit) to process data, such as those for deep sensing, head tracing, and inertial measurement, collected by sensors installed on the device. The HPU chips will also be applied to Microsoft’s other hardware devices, as well as licensed to other vendors for use at their terminal devices.

Industry sources said that multiple AI applications require the support of different chip solutions. This, coupled with Intel long dominating the development and supply of processor chips, has prompted web service giants to develop the chips they need on their own to diversify the risks of over-reliance on Intel, with Facebook, Amazon and Alibaba to kick off chip development soon.

This is expected to cast clouds over future performance of Intel in the space of processors for many terminal devices. The company is now facing strong challenges from AMD’s launch of Rome and Milan processors built using 7nm at Taiwan Semiconductor Manufacturing Company (TSMC), as the release of its 10nm Ice Lake processor platform will be deferred from the original schedule of 2019, the sources said.