GOING LOCAL: HOW APPLE GOT BACK INTO INDONESIA’S SMARTPHONE GAME 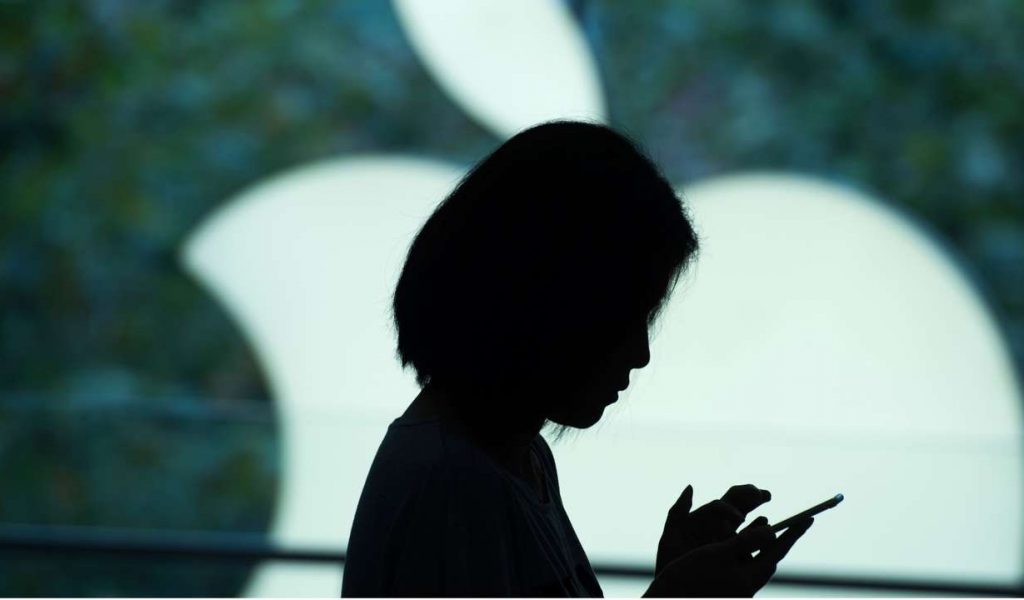 Apple is investing in a research and development facility in Indonesia

The company’s planned US$44 million R&D facility is a small price to pay to take part in Southeast Asia’s largest economy.

The resumption of iPhone sales in Indonesia is being lauded as a boon not only for consumers – but as a milestone in the country’s efforts to become Southeast Asia’s top tech investment destination and a demonstration of what governments can achieve in demanding firms “go local”.

Apple officially resumed iPhone sales this week at six retailers across major cities in the country, after months of being barred from the market, having won over Indonesian authorities with a commitment to building a US$44 million research and development facility in Southeast Asia’s largest economy.

That sweetener was enough to meet “local content” regulations that have since January required all 4G handsets to feature local content of at least 30 per cent – a rule that can be met in terms of hardware, software or (as in Apple’s case) an investment commitment.

“Apple can now sell smartphones in Indonesia because it has committed to invest here,” said I Gusti Putu Suryawirawan, the director general of electronics at the industry ministry.

Apple plans to build three innovation centres in Indonesia over the next three years. The first facility in Tangerang, on the outskirts of Jakarta, will start operating at the end of the second quarter this year and will employ up to 400 staff, according to the ministry. The tech giant’s re-entry into the Indonesian market is a key victory in Jakarta’s three-year battle to encourage foreign firms to take a greater stake in developing its phone manufacturing industry.

Those efforts have in the past had mixed success. The government introduced the “Made in Indonesia” rules in 2014. In their early version, the rules focused heavily on requiring firms to set up local manufacturing facilities and left little room for flexibility. That caught many foreign vendors off guard: China’s Oneplus reacted by exiting the market in 2015, while Xiaomi responded by disabling the 4G capability on its Redmi Note 3 Pro phones. But since then, companies have slowly adjusted as the government has introduced more ways of compliance, such as investment.

As a consequence, 65 per cent of the mobile phones sold in the country of 250 million people are now manufactured domestically, according to the Hong Kong-based research firm Counterpoint. Blackberry is one of several international brands that have facilities in Indonesia. Photo: Reuters

Global brands that have set up facilities in Indonesia include BlackBerry, Samsung, Huawei, and Lenovo. Xiaomi announced last month it was ready to assemble phones in the city of Batam, some 1,000km from Jakarta, employing 1,200 workers to produce 500,000 smartphones per month. “There are 34 brands that have made phones in 20 facilities in Indonesia,” Suryawirawan of the industry ministry said. Overall, analysts estimate Indonesia had a capacity output of 39 million units last year.

Other Asian countries have also introduced policies to boost their positions in the global smartphone value chain. India’s similar “Made in India” regulations help it earn investments from Chinese smartphone makers such as Xiaomi and Lenovo. Apple is also reportedly looking to make the iPhone 6 and iPhone 6S models at its facility in Bangalore. Two men ride past a Samsung mobile shop on a street in Hanoi, Vietnam. The country remains the manufacturing hub for Samsung, the world’s largest smartphone vendor. Photo: EPA

While the policy has boosted investment into Indonesia’s smartphone industry, analysts said the country’s manufacturing ecosystem was still not as developed as in neighbouring Vietnam, Southeast Asia’s phone manufacturing hub that hosts facilities run by the world’s largest smartphone maker, Samsung.

Phone-component shipments into Indonesia were valued at US$379 million in the first half of 2016, exceeding the total value for all of 2015, which stood at US$202 million, underlining how companies still import parts from first-tier suppliers in countries like China or Vietnam due to weak supply-chain ecosystems.

As is probably true for its competitors, Apple’s latest investment in Indonesia could prove strategic; the nation is poised to be the world’s fourth-largest smartphone market by 2020 with nearly US$1 billion in total sales, according to research firm Euromonitor International. A customer with a Samsung smartphone at a showroom in Jakarta, Indonesia. Photo: Reuters

Apple’s share in the market was less than 1 per cent in the fourth quarter last year, according to International Data Corporation, leaving plenty of room for growth – Indonesia’s middle class is expected to grow in the next few years.

“While the move may not yield immediate results … in the long term it gives Apple an opportunity to understand closely the changing device trends [in Indonesia] where smartphone penetration by users is still around 45 per cent,” said Tarun Pathak, senior analyst at Counterpoint.

To comply with the regulations, Apple appears to have picked the investment route that requires companies to spend at least 550 billion rupiah (US$41 million) in Indonesia to automatically clear the 30 per cent threshold.

Firms choosing this avenue need to carry out their investments within a year and renew the commitment annually – failure to comply would cause annual sales permits to be revoked. Apple had pledged to invest in the country until 2019, officials said. Next year, that threshold will rise to 40 per cent. Workers eat their lunch at a restaurant inside a Foxconn factory in the township of Longhua in Shenzhen, Guangdong, China. Xiaomi announced last month that it is ready to assemble phones in a similar facility in the city of Batam, some 1,000km from Jakarta, employing 1,200 workers. Photo: Reuters

Uber, Grab refuse to yield to taxis, from Jakarta to Bangkok

Analysts said that tax incentives and business-friendly policies that favoured exports to other regions could help Asian countries attract investments from smartphone companies. Vietnam, for example, is offering tax incentives such as a 30-year tax holiday that puts just a 10 per cent tariff on mobile phone manufacturing, and a VAT exemption on technology transfers. APPLE
Who do you want on your iPhone? Siri, Alexa or Cortana? APPLE
Foxconn tipped to gain most from new red iPhones

APPLE
Who do you want on your iPhone? Siri, Alexa or Cortana?

“The underlying trend is that the biggest countries in Asia outside China are all looking to boost their domestic manufacturing,” Counterpoint’s Pathak said. “We estimate there will be a very strong competition between India, Indonesia and Vietnam to be an export hub.” ■