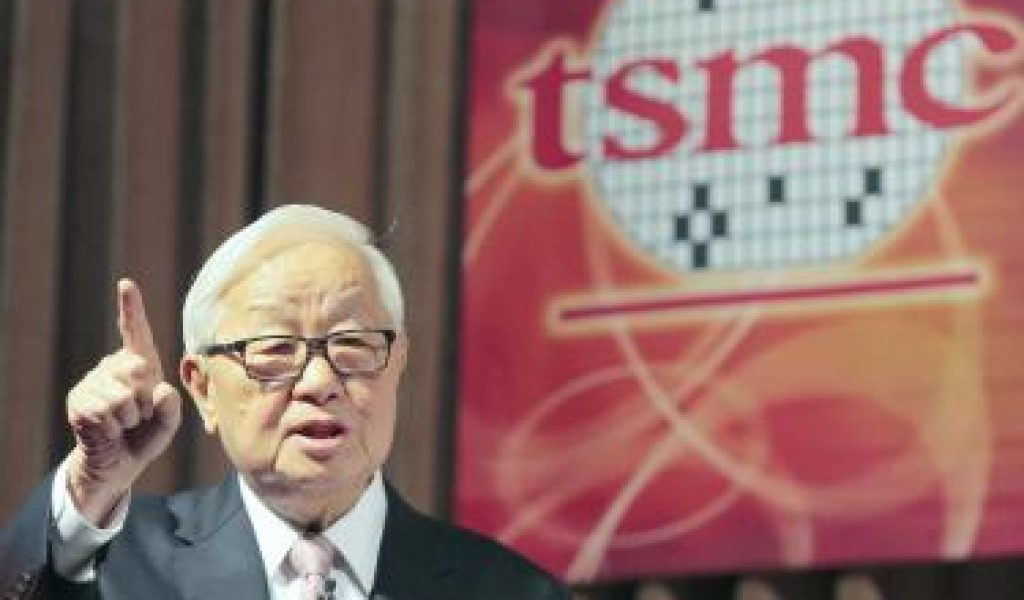 By Ian King and Sam Kim

China is investigating the world’s biggest manufacturers of memory chips to determine whether they illegally conspired to prop up prices, a high-stakes probe that could rattle the technology industry and exacerbate global trade tensions. Samsung Electronics Co., SK Hynix Inc. and Micron Technology Inc. have all confirmed that Chinese government officials visited their offices, without providing details of the probe. Chinese regulators haven’t disclosed precisely what they are looking for or what evidence they have uncovered. The inquiry comes just as the U.S. and China clash over trade practices, with the Trump administration announcing tariffs on $50 billion of imports and China responding with similar tariffs on hundreds of American products.

1. What do we know about the investigation?

Samsung, the world’s largest chipmaker, Hynix and Micron all said Chinese investigators visited their sales offices in that country on May 31. Together, the three companies control more than 90 percent of the market for dynamic random access memory, or DRAM, chips, which are used to help process data in smartphones, tablets and other devices. All three said they will cooperate with the investigations.

2. Why would China suspect price fixing?

Unlike most electronic components, DRAM chips are openly traded on markets with public pricing — and there’s been unusual activity in recent months. Prices tend to fall over time as the cost of production goes down and new higher-capacity models replace their predecessors. But last year, prices surged, with a 47 percent jump in the price-per-bit of DRAM that market researcher IC Insights calculates was the largest annual increasesince 1978. Samsung, Hynix and Micron say this is simply because of supply and demand — every customer wants better performance as the creation of videos, photos and gaming causes a surge in data processing. “The pricing rally that the DRAM market has seen over the last two years has clear supply and demand drivers,” said Mike Howard, vice president of memory research at French researcher Yole Developpement.

They do have some control. Growth in DRAM bit volume rose 20 percent in 2017, just half the 40 percent rate in 2016, according to IC Insights. DRAM makers were convicted of market manipulation some 15 years ago, with some executives sent to jail. Since then the number of suppliers has shrunk by about half to the three companies under investigation, making potential coordination easier. In addition, chipmaker profits are at record highs: The semiconductor division of Samsung posted an operating profit of 35.2 trillion won on revenue of 74.3 trillion won last year — a 47 percent profit margin.

4. Why is China the country investigating all this?

China is the biggest consumer of memory chips and the biggest market for smartphones. That means phonemakers like Huawei Technologies Co. and Xiaomi Corp. that buy DRAM have to either raise their prices or suffer lower profits. The amount China spends on importing semiconductors rivals the amount it spends on oil. The country clearly has an interest in lowering that bill and has declared it will spend heavily to try to foster a domestic chip industry. As yet, companies such as Tsinghua Group have failed to break Korean and U.S. control of supply of memory.

5. Does China have the clout to push down prices?

It’s not clear yet how much leverage China has. Much will depend on the evidence that investigators gather. The country does have a track record in forcing foreign companies to cooperate in exchange for market access. Qualcomm Inc., which sought to extend its technology licensing program to Chinese smartphone makers, was in 2015 forced to pay a fine and offer local companies a discounted rate by the National Development and Reform Commission, one of the country’s antitrust regulatory bodies. With memory being traded in theoretically open markets, it’s unclear what mechanism could be used to bring down prices. Some chips are sold in fixed-price, fixed-term contracts between the suppliers and their customers. “If one company lowers its price, another will have to follow suit, and it’ll look like market physics are at work.” said Hwang Cheol-seong, a Seoul National University professor who has worked at Samsung as a memory researcher. “That may be what China wants.”

6. What does this have to do with the trade war?

It’s not clear yet. Only one of the companies — Micron — is American; the other two are South Korean. Still, Micron gets about half its sales from China, and that country and the U.S. have both shown an ability to use their influence over companies for leverage, as seen in the cases of ZTE Corp. and Qualcomm.

7. What would China need to prove collusion?

Previous cases have hinged on email conversations between rival company executives that revealed agreements to set prices. Having been caught doing that in the past it’s likely that the companies have put mechanisms in place to prevent such things from recurring. This time, their customers’ communications with them and the timing of price movements in the market and contract negotiations may be areas that investigators examine.

Not necessarily. The Chinese process is less transparent than the U.S. approach and thus hard to gauge, but antitrust regulators have wrung concessions from foreign corporations in the past without having to air evidence publicly. Their investigation into Qualcomm’s licensing practices, for instance, was settled via closed-door negotiations after Chinese companies refused to pay the U.S. company. In this case, Beijing could cite the high prices and profits and similarly pressure chipmakers to lower prices in the market.

9. What kind of penalties could China impose?

According to Bloomberg Intelligence analyst Jennifer Rie, companies found guilty of fixing prices are usually fined between 1 percent and 10 percent of their annual revenue in China related to the product area where they’ve transgressed. Micron had more than $10 billion of sales in China in the latest fiscal year. It doesn’t give a breakdown of how much of that was DRAM. However, companies that cooperate, and particularly those that do so earlier, often are granted leniency and can have as much as 100 percent of their fines waived.

10. Will the penalties go beyond money?

Perhaps. China is determined to develop its own chip industry, despite the early setbacks, so it could encourage chipmakers to set up factories within the country or share intellectual property. Tsinghua, the investment and technology affiliate of the university attended by Chinese President Xi Jinping, is leading a $150 billion charge to develop a world-class semiconductor industry and reduce the country’s reliance on foreign technology. “It’s not money that China is short on, it’s technology,” said Roger Sheng, an analyst at Gartner. “If they find any evidence, they may leverage it to ask Samsung and Hynix to work with local Chinese companies.”