Graphic continues to prosper at 50 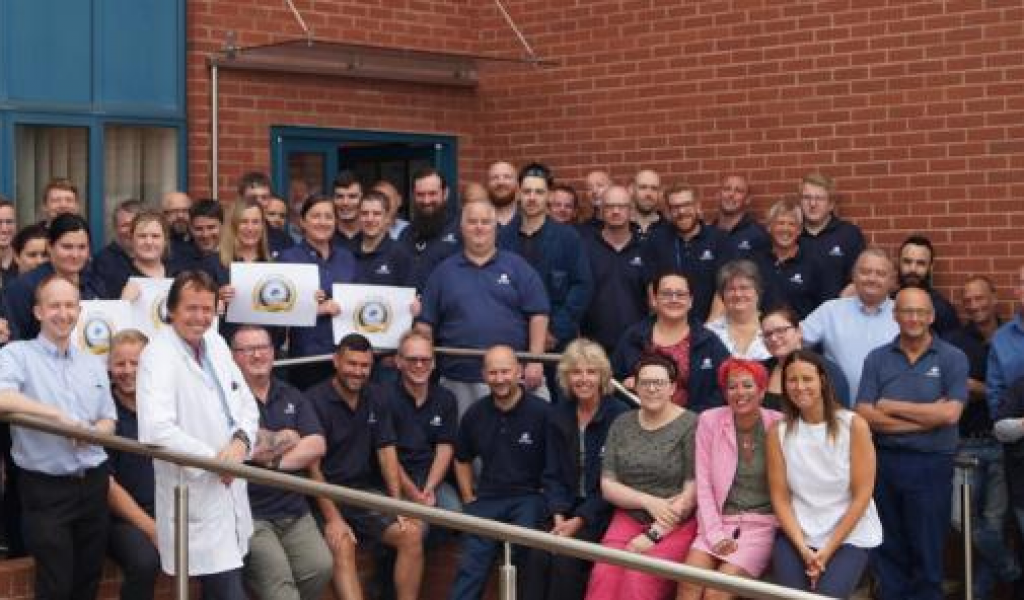 Graphic was formed in June 1968 by Rex Rozario OBE. Rex worked with Dr Paul Eisler, the inventor of the Printed Circuit Board, at Technograph-Telegraph in the 1950’s. and moved the factory to Crediton in 1972; operating from a number of buildings on the Lords Meadow Industrial Estate.

In 2007 Graphic set up a new manufacturing venture with Somacis in China (Dongguan Somacis Graphic PCB Company), a venture that continues to achieved “exceptional growth”, a press release states. In 2016 Graphic Plc was acquired by the Fine PCB Group and continues, under the leadership of its original directors, on its envisioned growth path.

Commenting on this milestone, David Pike, CEO commented, “We are driven by an entrepreneurial spirit within a great team of employees, which has enabled us to constantly push new boundaries and enter new markets to better support our customers. We want to sincerely thank our customers, suppliers and staff for the trust they have placed in Graphic Plc over the last 50 years of business.”