‘Handset makers can cash in on $80bn opportunity in India’ 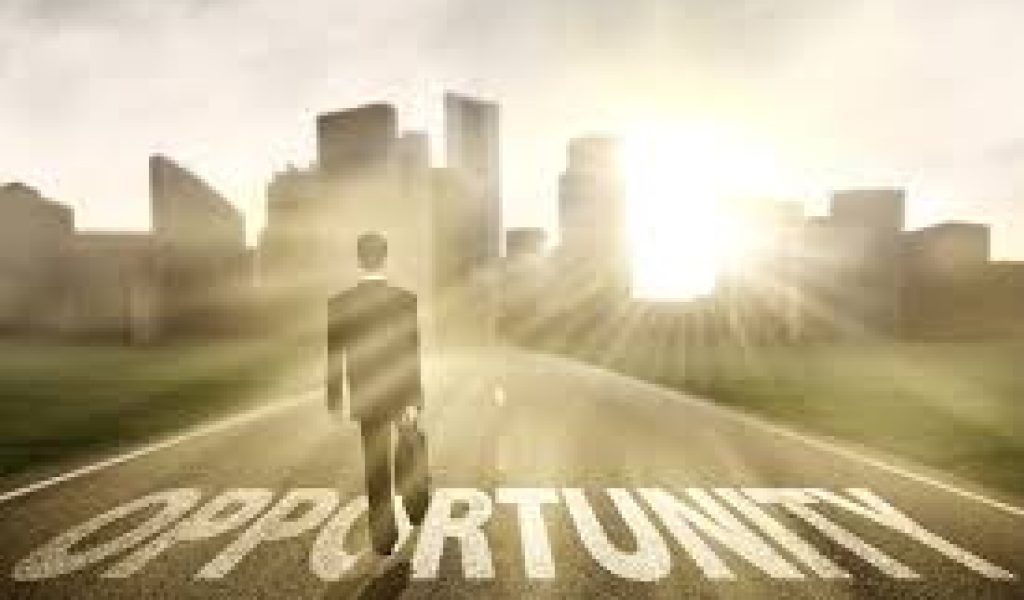 Booming smartphone adoption will drive consumption of over USD 80 billion worth of components over the next five years, an opportunity that domestic handset makers can cash in on to manufacture locally and reduce dependency on imports, a report has said.

The report by IIM Bangalore and Counterpoint said that contribution of domestically manufactured mobile phones has increased from 14 per cent in 2014 to 67 per cent this year. This is further estimated to grow to 96 per cent by calendar year 2020.

However, 67 per cent of the handsets manufactured in India contribute to just 6 per cent of the “true local value addition” as most of the companies are still importing semi-knocked down components and assembling devices here.

The report estimated that more than USD 15 billion worth of components will be sourced locally over the period of five years through 2020, creating over a million direct and indirect jobs in India.

Unveiling the report, Electronics and IT Secretary Aruna Sundararajan said the government would have to work with local industry and several partners to achieve this.

“India can potentially be the world leader in mobile phone manufacturing ecosystem and this has to be done in a phased manner,” she added.

Over the last few quarters, various handset makers like Micromax, Xiaomi, Gionee and Vivo have set up manufacturing facilities in India.

“The ‘Make in India’ initiative has been successful at driving some indigenization of assembly of mobile phones. The number of mobile phone and related components manufacturing facilities are estimated to exceed 50 units by the end of CY2016, up from just two units before the programme was announced,” Counterpoint Research Senior Analyst Tarun Pathak said.

He added that of the total 267 million phones expected to be sold in India this year, over 180 million mobile phones will be assembled locally.

However, the ‘true localisation rate’ of manufacturing and sourcing components will be just under 6 per cent of the total value of USD 11 billion worth components going into those 267 million phones in 2016.

Comparatively, global manufacturing hubs like China have localisation rate of almost 70 per cent, while South Korea and Taiwan have crossed 50 per cent localisation of components.

“Thus, to transform India into a global manufacturing hub, the ‘Make in India’ programme needs to propel to the next stage to maximise the true local value addition,” he said.
The report suggested that under a phased approach,

components like battery, chargers, cables and packaging are localised completely by 2018, driving the ‘true local value addition’ from current six per cent to 17 per cent.

Next, between 2018-2020 (phase II), display, camera and their sub components are manufactured locally to increase value addition to 32 per cent.

By setting up semi-conductor fabs, localisation can be increased beyond 33 per cent, the report said.

He added that when components sourced locally will not only bring significant savings in foreign exchange, but also reduce dependence on foreign manufacturing ecosystems and help local manufacturers leapfrog into becoming innovators.