Here’s how the C-suite is changing at Jabil 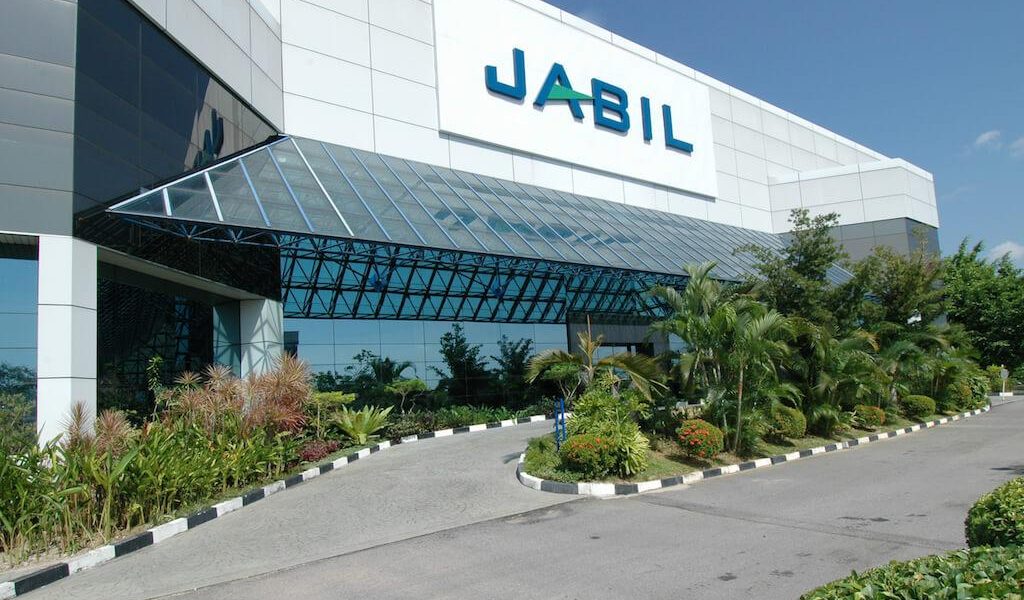 Bill Muir, chief operating officer at Jabil Circuit Inc., will retire at the end of the year.

Muir will continue to serve as COO — one of the highest level executive offices at the St. Petersburg-based electronics design and manufacturing firm — during a transition period, and as an advisor through Dec. 31, a press release from the company said.

The press release did not say whether anyone has been named to the COO role to succeed Muir, who is a 25-year veteran of Jabil (NYSE: JBL), one of the largest public companies headquartered in Tampa Bay with $18.4 billion in 2016 sales.

He joined the company in 1992 as a quality engineer after he was recruited out of University of Florida. At the time, Jabil had about $200 million in sales, Muir said in a 2015 Executive Files interview with Tampa Bay Business Journal.

He has served in increasingly responsible global roles, including regional president for Asia and executive vice president of global manufacturing services.

“Bill’s been an extraordinary leader in helping build Jabil into the company it is today,” Mark Mondello, Jabil CEO, said in the press release. “For 25 years, Bill’s dedication, integrity and commitment to our customers, shareholders and employees have been significant and we are grateful for his many contributions.”

Muir is also among the highest-paid executives at Jabil, with total compensation of $3.5 million in 2016.

In the press release, Muir said he’s excited about entering the next phase of life, but he did not detail his future plans.

Margie Manning is Finance Editor of the Tampa Bay Business Journal. She covers the Money beat.