High-performance plastics on the upswing in China 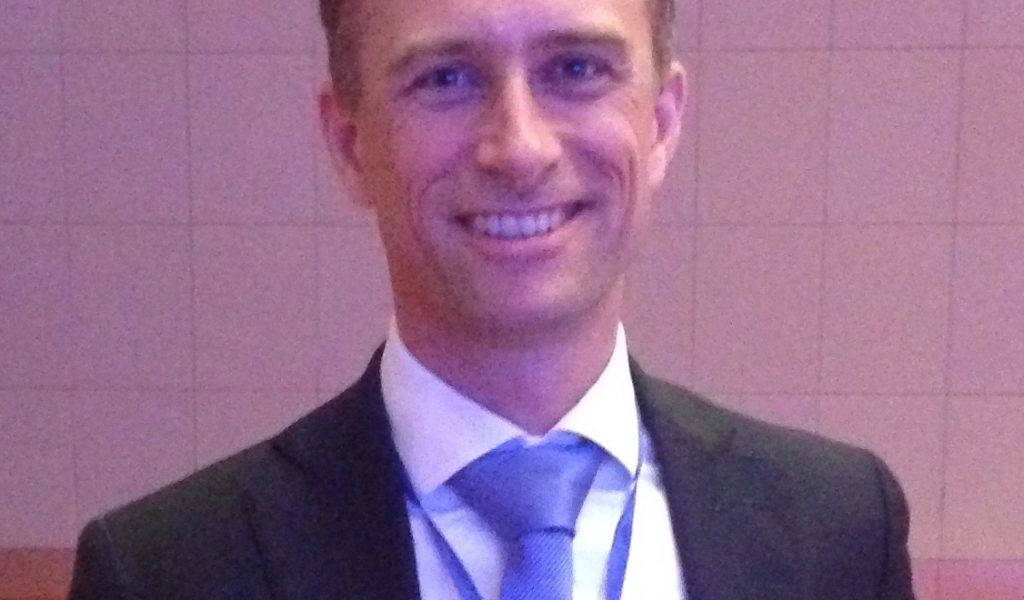 The slow but steady transition of China’s plastics industry from a commodity-based model to one driven by research and intellectual property was evident at the China International Engineering Plastics Industrial Innovation Conference.

“If you want better fuel efficiency, you better make sure the temperature in your engine compartment is higher,” Lansbergen said. “Because then you have better combustion. And if you have a higher temperature, then you need materials which can withstand those higher temperatures.”

Chen has a doctorate in polymer materials — one of six on Materchem’s 100-strong workforce.

He said the company’s nylon modifiers improve mechanical performance at both high and freezing temperatures. Modifiers that reduce the volatility of polypropylene targeted at applications that require no odor, such as auto interiors, medical supplies and food packaging.

Like many mainland companies, it has an eye on the foreign market. “We export to India, Canada and Thailand. We entered the English market just this year.” Still, exports represent only 5 percent of Materchem’s sales.

Liang, who spoke through an interpreter after giving a presentation on nylon components in car engines, was optimistic about his firm’s outlook. “Even though the auto industry in China is slowing down, the volume [of sales] is still very large,” he said.

“We’re going to do more research on nylon that is more durable and can resist higher temperatures,” he said.

“We’re here to try to understand the fast-developing Chinese market and to catch up on new technologies in engineering plastics around the world,” said General Director Kim Quy Nguyen.

“Most of our customers are in Vietnam, but do export to Indonesia, Malaysia, Singapore and Thailand. We began exporting to the United States last year,” Nguyen said.