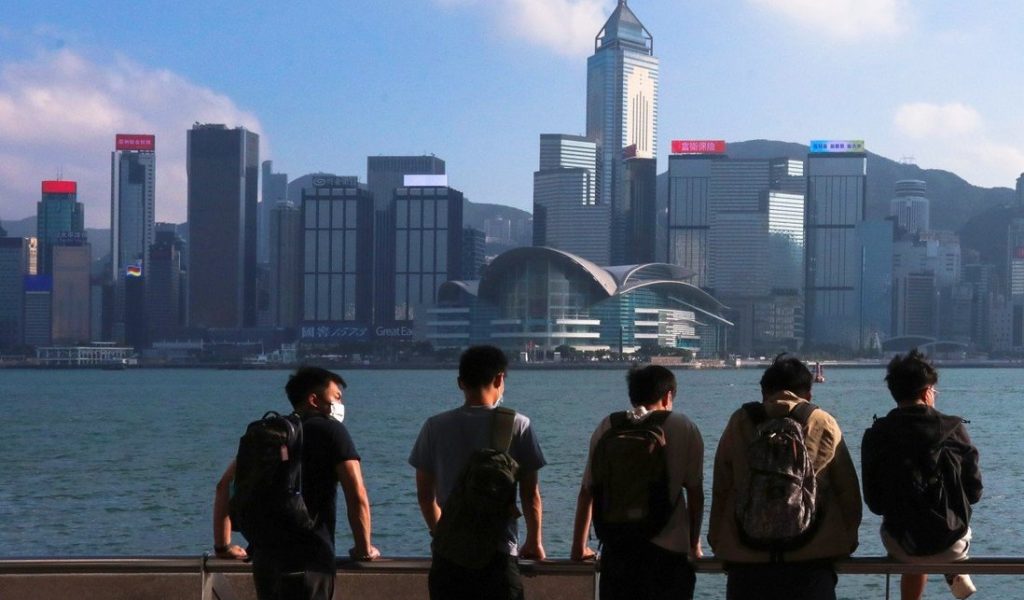 Hong Kong’s jobless rate fell further between August and October to 4.3 per cent as the city’s economic recovery picked up steam.
The Census and Statistics Department revealed on Tuesday that 171,800 people were out of work during the period, compared with 180,600 between July and September, when the unemployment rate stood at 4.5 per cent.

Secretary for Labour and Welfare Law Chi-kwong said the unemployment rate improved markedly in three hard-hit sectors: decoration, repair and maintenance for buildings; the food and beverage industry; and arts, entertainment and recreation.

“The labour market should continue to improve, but the extent of improvement will depend on the pace of economic recovery,” he said.
He added that a lack of inbound tourists remained a constraint to a full recovery in the job market.

During the August-October period, 72,700 people were underemployed, 7.9 per cent fewer than the previous three months. This equates to a 1.9 per cent underemployment rate, down from 2.1 per cent in the preceding rolling three-month period from July to September.

Total employment jumped by 8,500 to 3.66 million in the latest three-month period.

The latest unemployment rate showed a continuous downward trend from a height of 7.2 per cent amid the depths of the Covid-19 pandemic between December 2020 and the following February.
Separately, Hong Kong workers will see their pay rise at a faster rate in 2022 – by 3.2 per cent before inflation – though it will still lag behind the increase enjoyed by their counterparts in many other Asian jurisdictions, a survey by research data firm ECA International has found.

Continued economic recovery next year from the havoc wreaked by the Covid-19 pandemic could see Hong Kong employees receive a 1.1 per cent salary increase once the inflation rate of 2.1 per cent is taken into account. That would deliver a pay rise nearly double the 0.6 per cent recorded this year.

“Hopefully, workers in Hong Kong will be pleased to see their salaries are set to increase again next year, with a much needed 3.2 per cent boost on average before inflation,” said Lee Quane, ECA’s regional director of Asia.

“Employers in the Asia-Pacific region are increasingly optimistic in their financial outlook for the coming year and as the world begins to once again open up, and business and the economy in general look set to improve.”

ECA polled 370 multinational companies in more than 70 countries and cities in August and September for the report.

The findings revealed on Tuesday, however, showed that salary gains in the city still lagged behind those in many of its Asian neighbors, with Singapore, Taiwan, mainland China and Korea expected to do much better than Hong Kong in 2022.

Hong Kong is ranked 15th in terms of real salary increases in the Asia-Pacific region. Vietnam leads the way, with China, India, Thailand, Malaysia, Indonesia, Korea, the Philippines, Singapore and Taiwan making up the rest of the top 10. Those places are forecast to experience growth ranging between 2 and 4.2 per cent in 2022.

On a global basis, the average salary rise will be at 4.6 per cent, but real growth will be just 0.9 per cent when higher levels of inflation are factored in.

“Despite many Asian nations expecting to see real salaries increase both this year and next, improving employee purchasing power, the same unfortunately cannot be said for [outside Asia], as supply chain issues and rising gas prices have fuelled inflation, while the effects of the pandemic continue to take their toll on salary increases for many,” Quane said.