How Intel Aims to Beat its Rivals Samsung and TSMC in the Semiconductor Foundry Space? 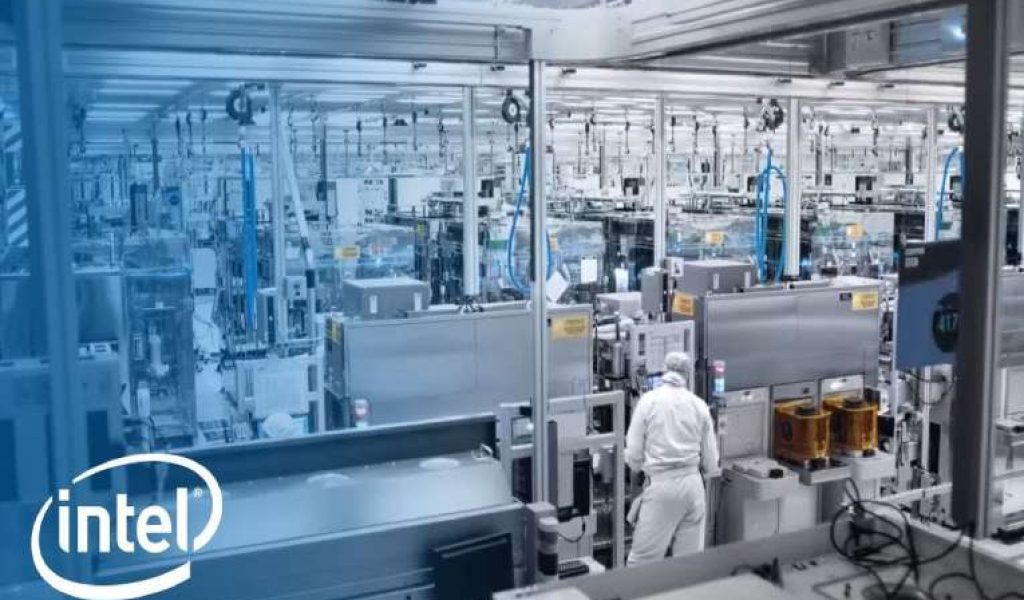 The opportunity for Intel is more as the geopolitical trouble is escalating not only for Samsung, but also for TSMC

In the first half of 2021, Pat Gelsinger has been spearheading Intel whose aim is to transform or rather revolutionize US’s largest chip firm into a contract manufacturer. According to the experts, implementing such an intricate task would definitely perk-up the international chip manufacturing ecosystem amid the massive geopolitical worries over control of this imperative technology. The country is now investing billions of dollars to build its in-house chip manufacturing cluster to defeat China’s fearless ambitions of leading the semiconductor industry. China is now trying relentlessly to reduce its dependence on foriegn technology.

The chip foundry business is a completely new area for Intel, which for decades built its fame on manufacturing and designing top-notch chipsets for servers and PCs. But, their Asian rivals have been controlling the worldwide foundry business for several years. The new business strategy of Intel will involve itself into fierce competition with major rivals such as Samsung Electronics and TSMC. The strategy is very pricey because Gelsinger in March 2021 has proclaimed to invest over $70 billion to expand and build the chip fabrication units.

Randhir Thakur, the president of Intel Foundry Services, told Nikkei Asia, “Our ambition is to be the No. 2 foundry in the world by the end of the decade, and [we] expect to generate leading foundry margins. IFS was set up last year to turn Gelsinger’s vision into a reality.” The exclusive report of Nikkei Asia stated that Intel’s investment includes $20 billion for a chip facility in Ohio and 17 billion euros ($16.8 billion) to build a plant in Germany, as well as $3.5 billion to expand its chip packaging facility in New Mexico, a $20 billion investment in Arizona fabs and a 17 billion euro expansion in Ireland. On top of that, Intel acquired Israeli foundry Tower Semiconductor for $5.4 billion in February.

In the meantime, because of the slumping demand of chips and decreased production, Intel grabbed a 20 percent YoY drop in Q3 revenue in the past week and the overall revenue for 2022 dropped between $63 billion and $64 billion as low as $4 billion from its past FY income. Along with the massive investment on its foundry business, the company is now speculated to end this year with a negative $2 billion to $4 billion free cash flow, compared to the negative $1 billion to $2 billion anticipated in the first half of this year.

As per some media reports surfaced previously, the US tech giant is working on the mass production of chips on 5-nm process in retaliation to TSMC’s 3-nm tech process. Intel planned to unleash them during the Q2 of 2023 along with 18A production during the same timeline. The major challenge is that the company will face huge pressure from the investors and strained cash flows. Intel also played a key role in the unleashing of the CHIPS ACT, which will channel more than $50 billion in federal money into chipset manufacturing.

There will be tough competition as both the rivals TSMC and Samsung are also increasing their manufacturing bases in the US. An expert added the opportunity for Intel is more as the geopolitical trouble is escalating not only for Samsung, but also for TSMC.