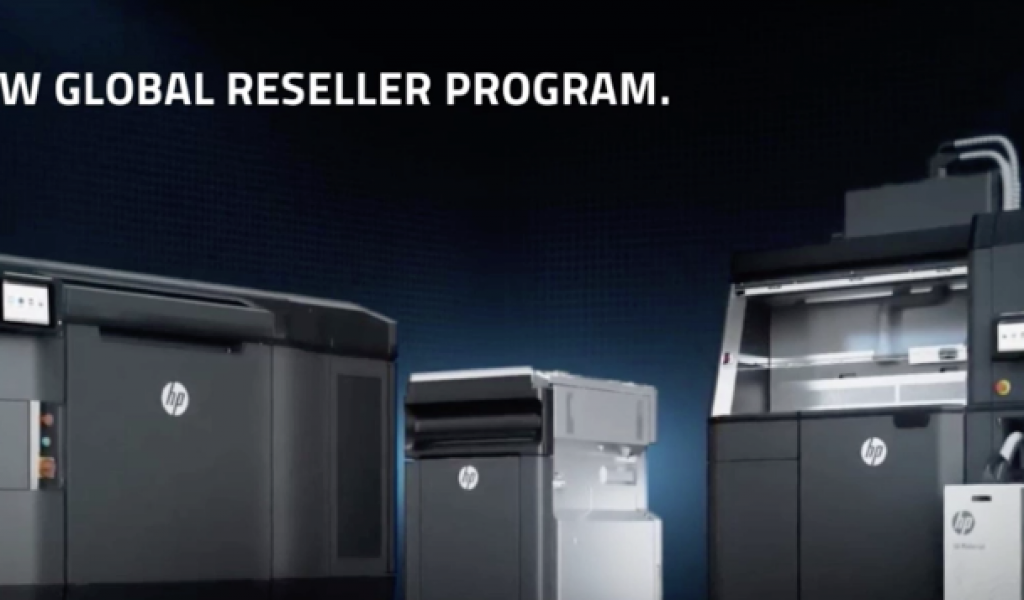 By Larry Dignan for Between the Lines

HP said its 3D printing portfolio will be available across Asia-Pacific as it has forged partnerships to expand its reach in China.

The company, which has been expanding its reseller and commercial reach for its Jet Fusion 3D Printing portfolio, announced pacts with two Chinese 3D printing services to build out a network of 50 facilities.

Shining 3D ePrint, which has more than 10,000 customers globally, will deploy HP’s 3D printing hardware and software in Beijing, Chengdu, Guangzhou, Nanjing, and Shanghai. In addition, Infinite 3D Printing will deploy HP’s 3D in more locations such as Suzhou and Qingdao.

Asia Pacific is a critical market for 3D printing give that the region is a cog in the manufacturing sector. Meanwhile, contract equipment manufacturers such as Jabil are trialing HP’s 3D printing technology.

HP’s expansion into Asia Pacific also includes Japan, South Korea, Singapore and Australia. The company said it will expand its HP Partner First 3D Printing Specialization program to more than a dozen partners in the region.

HP Inc. is battling incumbent Stratasys, which has been busy focusing on verticals and outlining new approaches to additive manufacturing.