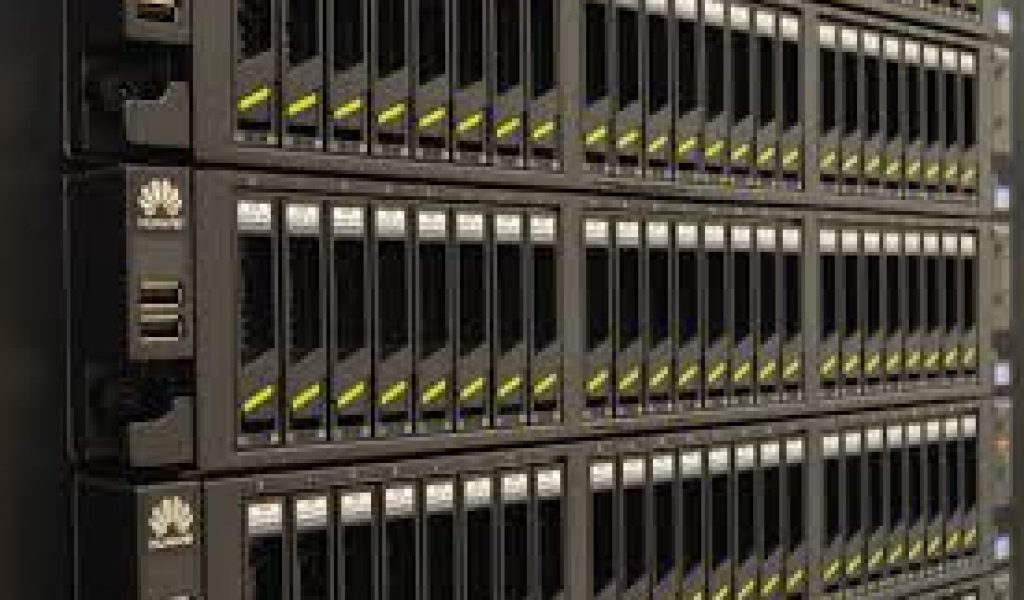 Chinese telecom and networking giant Huawei Technologies will setup manufacturing plants in India, to locally manufacture smartphones in the country, according to an Economic Times report. During launch of Huawei’s latest handset model in India, Peter Zhai, President for Huawei India operations said that the company has procured licenses for manufacturing and will announce plans in a month’s time, as per the report.

Zhai added that India is the company’s second largest market opportunity after China and plans to invest aggressively in India. It will also expand offline presence across 50,000 stores by end of this year in India, added the report.The company cleared security to manufacture telecom equipment in India in July last year, about 19 months after the company first applied for a manufacturing license.  Huawei already has R&D operations in Tamil Nadu.

MediaNama wrote to Huawei asking where the manufacturing plants would be set up and the amount of investment going into the units, we are yet to hear back from them.

Shipments: Huawei currently is the third largest smartphone vendor worldwide, and first in China in terms of shipments, according to an IDC report. During Q2 2016, it shipped 32.1 million units worldwide, which is up 8.4% from last year. Huawei’s premium phones including the P9 and Mate 8 model contributed to 25% of the worldwide shipments, added IDC. Although the company’s cheaper line up of phones are meant for price-sensitive markets like India, in saturated markets like US, its primary goal would be to penetrate the high-end segment.

The Indian government in June relaxed FDI norms of mandatory 30% local sourcing for opening single brand retail stores for up to three years, and additionally up to five years for “state-of-art and cutting edge” technology. This benefits Huawei’s competitors in both high and low end segments like Xiaomi, LeEcom and Apple who had earlier applied for exemption of local sourcing. While notably, Xiaomi tied up with offline distributors including Just Buy Live and Foxconn owned Innocomm last month for distributing Xioami branded smartphones across 5000 offline outlets in India.

-In April, Micromax inaugurated its manufacturing plant in Telangana where it manufactures mobile phones, LED TVs and other electronics products in the state.
– In the same month, Oppo said it would setup a manufacturing unit in Noida with an investment of Rs 100 crore.
– In November 2015, Optiemus Infracom, the founder of the domestic mobile brand Zen Mobile, signed a joint venture with Wistron Corporation to set up a mobile manufacturing unit in Noida.
– Various manufacturers have tied up with Foxconn to manufacture phones in India. Earlier this month, Oppo started contract manufacturing in India in partnership with Foxconn while in September, Gionee tied up with Foxconn and Dixon to manufacture its phones in India. In June, the company started making Xiaomi phones in the country.
– The month before, Foxconn was in talks with Adani Enterprises to form a joint venture (JV), likely to make iPhones in India. The company had first reported in June that it could possibly set up base in India to manufacture iPhones, iPads and iPods for Indian and international sales.
– In August, Lenovo started the local production of smartphones with Flextronics under a contract manufacturing deal at its Sriperumbudur plant.
– Videocon Mobile Phones, Videocon Group’s mobile company, started manufacturing mobile phones in the country.