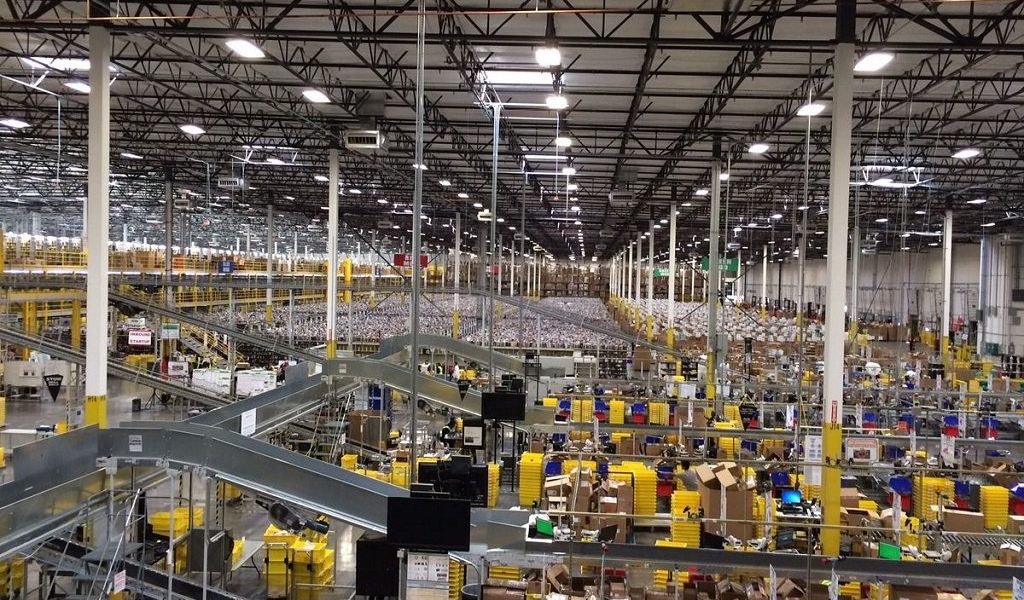 Companies such as Amazon, Flipkart, Jubilant Foods, Asian Paints, Johnson & Johnson and Procter & Gamble have significantly invested in warehousing and similar investments by major e-commerce companies is expected in this market.

Medchal is becoming a major hub of activity in the city. Typical warehouses in the city are close to 1,00,00 sq ft while the larger ones are in the range of 2,00,000-2,75,000 sq ft. The city is a gateway for all activity in Telangana and Andhra Pradesh. And is dominant in the consumer / electronics space.

The Northern Corridor of Hyderabad witnessed stable demand for warehousing space driven by 3PL, telecom, FMCG and industrial players. The region contributed to about 70 per cent of leasing activity witnessed in the city during the review period. Prominent lease transactions concluded in Northern Corridor during the review period included Birla Tyre leasing 50,000 sq ft and Himalaya Herbal healthcare leasing 36,000 sq. ft. etc. Majority of these leasing transactions were concentrated in independent warehousing developments.

The Southern Corridor of Hyderabad comprising areas of Shamshabad, Bengaluru Highway (NH 44) and Srisailam Highway observed sluggish activity during the second half of the year. Tata Tea which leased about 36,000 sq. ft. in an independent warehouse located in Shamshabad was amongst the very few transaction closures in the micro-market.

Hyderabad witnessed supply addition of about 0.35 million sq. ft. by Indian Logistics in Medchal (Northern Corridor). Availability of quality warehousing options and increase in demand from 3PL, industrial and FMCG players led to marginal rental appreciation of about 1 – 3 per dent on a half-yearly basis in the Northern Corridor. Presence of Rajiv Gandhi International Airport and NH 44 have provided connectivity to the Southern Corridor leading to an increase in enquiry levels, which in turn led to a rental growth of 5-7 per cent on a half-yearly basis.

Jasmine Singh, head, Industrial & Logistics Services India, CBRE South Asia told Telangana Today, “Hyderabad is among the top logistics markets in terms of quality of warehousing and compliance. The city is primarily a consumer market dealing with electronic goods. The payback period for a developer on investments into a warehousing facility has been around 5-7 years.”

Sectors that drive demand for warehousing such as eCommerce, engineering and manufacturing, Fast Moving Consumer Goods (FMCGs) and retail amongst others, witnessed bulk of the foreign investments. Demand for warehousing space continued to remain strong during 2016. Slightly more than 10 million sq. ft. of space was leased across leading cities.

Developers are increasingly paying attention to improving efficiencies, reducing pilferages, investing in infrastructure to handle fire hazards, perishable and inflammable goods. Advanced sprinklers are introduced in the market, CCTVs are being installed in the facilities. Auditing by end-users has become stringent. Though investment on asset is one-time, management and maintenance is a long-term exercise in this space, explains Jasmine Singh.

Developers have invested in lands in anticipation of GST. Post implementation of GST, the sector is likely to focus on supply chain efficiencies which may result in consolidation of warehouses. The sector is likely to witness inflow of institutional funding, investments from high networth individuals and other formal sources of capital. The introduction of Real Estate Investment Trusts (REITS) will offer an exit route to such investors and developers, thereby making warehousing a more lucrative investment. Large scale infrastructure projects such as the inter-state industrial corridors may further boost demand in Telangana and across major consumption centres.

“Logistics sector which had always been in the receiving end in the past is gaining prominence slowly as it is now seen as a tool to optimise supply chain. GST will bring in more growth and transparency across markets. Government’s focus on infrastructure including railways will boost growth in the sector in the coming years,” he added.