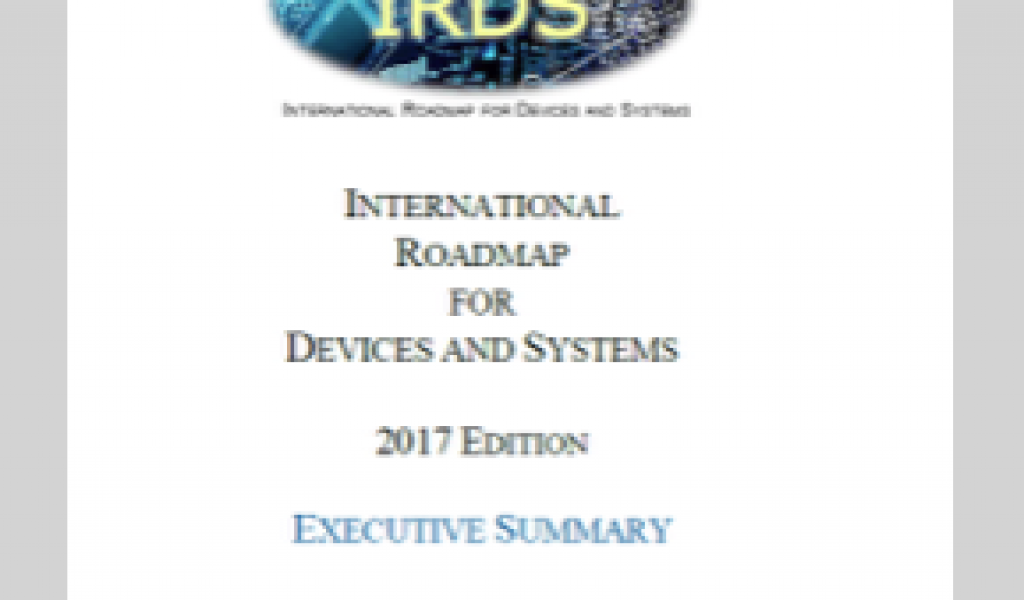 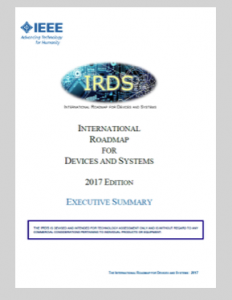 The IEEE has published the 2017 edition of the International Roadmap for Devices and Systems (IRDS).

IRDS work first began in 2016, followed by the release of nine whitepapers that outlined the roadmap’s scope and descriptions in March 2017. As the computing ecosystem moves to accommodate a new industrial revolution driven by an ever-increasing digitized and connected society, IRDS efforts have expanded to produce an extended overview and 12 focused reports.

IRDS International Focus Teams (IFTs) use a bottoms-up and tops-down approach to react to industry indicators and trends, as well as to review current and future projections of quantified targets for a variety of critical technologies and domains. These include system attributes for mobile, Internet of Things (IoT) and IoT edge, cyber-physical systems, and cloud computing.

In 2017, IEEE formalized IRDS partnerships with regional roadmaps in Europe and Japan. As part of the evolution of the NanoElectronics Roadmap for Europe: Identification and Dissemination (NEREID, Horizon 2020), memorandums of understanding (MoUs) were signed with the SiNANO Institute in Europe, and with the Systems and Devices Roadmap committee of Japan (SDRJ), the Japan Society of Applied Physics (JSAP).

IRDS roadmap reports are freely available for download.  Feedback from industry and the public is encouraged and subject matter experts across the roadmap domains are invited to contribute to the next edition of the IRDS. IEEE plans to release an interactive version of the roadmaps on IEEE Xplore soon, with the goal of enabling information and fresh perspective to flow back to the IRDS roadmap teams, informing ongoing roadmap work. Join the IRDS team for further discussion at the Fall IRDS Conference – in partnership with the 2018 IEEE International Conference on Rebooting Computing (ICRC) and as part of the 2018 IEEE Rebooting Computing Week – scheduled for 5-6 November 2018 in Tysons, Virginia.