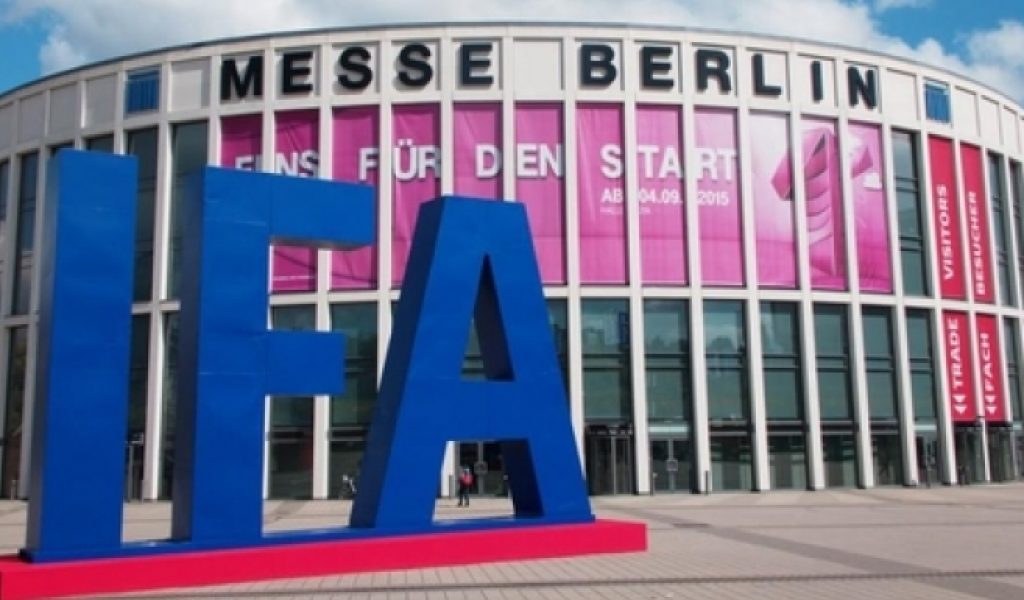 Heithecker had an interview with Korean media at an IFA global press conference held at Marriott Hotel in Lisbon, Portugal, on April 22 (local time).

He said he knew that Samsung Electronics held a separate event for the Galaxy Note 7 in New York in August last year because of its U.S. competitor Apple. He added, “My personal perspective is that IFA would be the better place (to unveil the new Note smartphone). The big advantage is that we have a lot of media and journalists from all around the world in Berlin in September. It is not possible to bring them all together in other cities wherever it is, in August. That’s our offer.”

Starting from the first Galaxy Note in 2011, Samsung Electronics had unveiled the Note 2, 3 and 4 in September every year in Berlin at the sidelines of the IFA show. However, the world’s largest smartphone maker unveiled the Galaxy Note 5 and Galaxy Note 7 in New York in August, a month earlier, in 2015 and 2016. The industry believes that it is part of Samsung Electronics’ strategy to take the lead in the competition with Apple’s iPhone series to be launched in September every year.