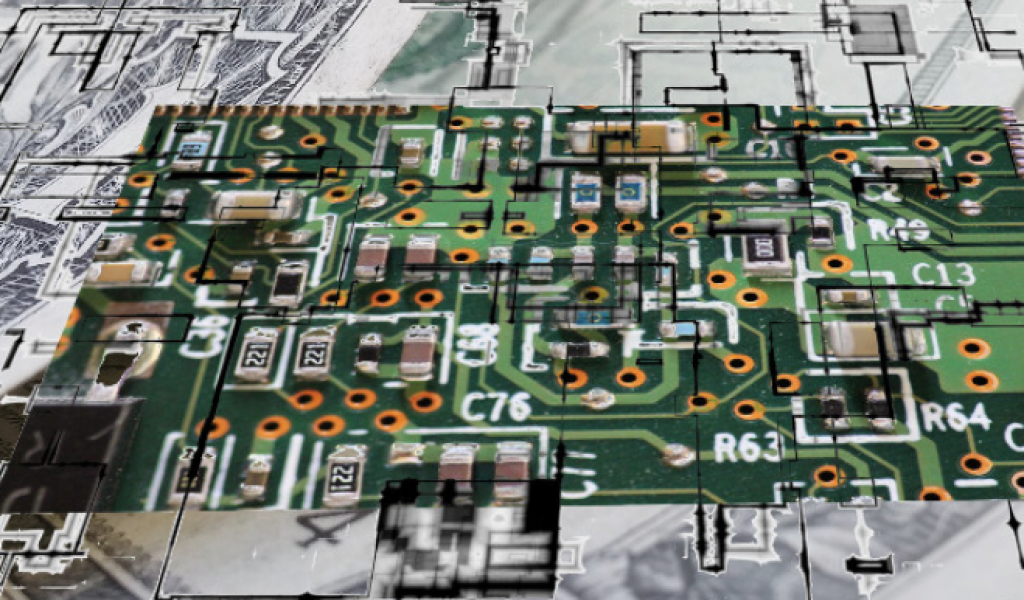 While predicting improved economic conditions in 2017, IHS Markit has ranked the top 20 companies by their share of the industrial semiconductor market.

The U.S. economy continued to boost industrial spending, while improved economic conditions in Europe and large emerging countries like China, India and Brazil toward the end of 2016 propelled growth, IHS Markit analysis has revealed. These economic conditions are expected to continue thorough 2017.

Texas Instruments (TI) maintained its position as the largest industrial semiconductor supplier in 2016 followed by Intel, STMicroelectronics, Infineon Technologies and Analog Devices (note that ADI acquired Linear Technology March 2017). Intel rose to second place, while Infineon dropped from the number two spot to the fourth. The Intel IoT group’s double-digit revenue growth is due to its strength in factory automation, video surveillance and medical segments.

Toshiba, ON Semiconductor and Microchip Technology climbed into the top 10 industrial semiconductor supplier ranks in 2016. According to IHS Markit, Toshiba’s industrial electronics revenue grew from $1.1 billion in 2015 to $1.4 billion in 2016—a 30.5% bounce driven by discretes, microcomponent ICs, memory and logic IC solutions in manufacturing and process automation, power and energy as well as security and video surveillance.

Among the top 10 semiconductor suppliers, eight companies achieved growth in 2016 with two posting double-digit growth due to mergers.

The combined ON Semiconductor-Fairchild organisation generated $1.3 billion in 2016 industrial revenues, which pulled that company into the seventh place. The acquisition of Fairchild allowed On Semiconductor to leapfrog to the top ranks of the power discrete market, IHS Markit said. On Semiconductor now has the scale and product portfolio to compete effectively with the combined Infineon International Rectifier.

On Semiconductor’s 2016 revenue grew nearly 60%, largely driven by analog and discretes in the manufacturing and process automation and the power and energy sectors, both of which were sizeable segments for Fairchild.

The Microchip Technology-Atmel merger generated $1.2 billion in revenue in 2016. The acquisition positioned Microchip as the third-ranked supplier of microcomponent ICs in the industrial market, after Intel and TI. The combination of Microchip and Atmel has created an MCU powerhouse that competes with the combined NXP Freescale. Microchip Technology’s 2016 revenue growth of 53% was driven by microcomponent ICs in manufacturing and process automation, thanks to Atmel.

Toshiba, Micron and ON Semiconductor displaced Nichia, Renesas and Xilinx in the top 10 rankings.

IHS Markit expects Analog Devices to increase its lead in 2017 market shares among the top semiconductor suppliers, due to an acquisition of Linear Technology this year. A joint Analog Devices-Linear Technology would battle for the number four spot. That combine will also post gains in test and measurement, manufacturing and process automation as well as medical electronics.