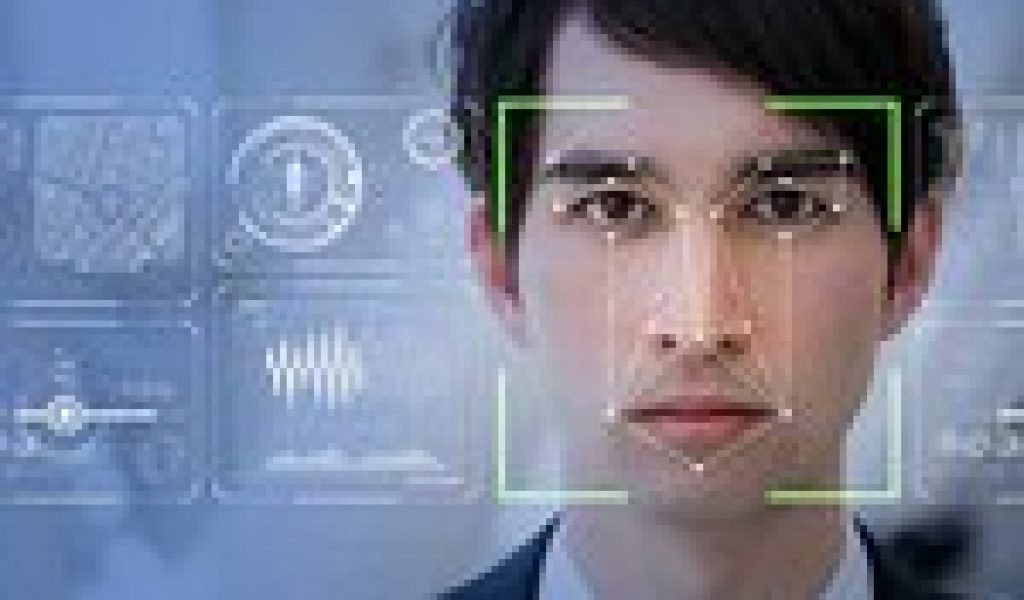 In 2018, Facebook faced a class action lawsuit over its use of facial recognition technology. The lawsuit alleged that Facebook gathered biometric information without users’ explicit consent. Technology has rapidly caught up with the human ability to read faces, progressing to a stage where facial recognition could improve industrial security.

Facial recognition is similar to other forms of biometric identification, such as using someone’s voice, iris or fingerprint to identify them. A computer analyses a photograph or video and looks for a specific set of markers within it, making a decision on whether there is a match. Comparing aspects of a face in this way is like comparing lines in a fingerprint but far more advanced. If the program finds a certain threshold of similarity between the photograph and the face, a match is declared.

Facial recognition has already worked well for simple jobs like finding particular faces in a photo, but actually identifying an unknown match is much more difficult. If we can overcome this, the technology could be used to drastically improve safety and security on the factory floor by identifying potential hackers if they enter the facility.

The manufacturing industry could use facial recognition to keep track of where workers are on the factory floor, ensuring their safety in case of emergency.

The more commonly used methods of tracking employees, such as key cards, are not only easy to bypass, but do not provide the level of security required when entering classified areas.

Facial recognition could help to ensure that employees working at specific stations have had the necessary training to operate a piece of machinery. If the system recognises that the employee’s identity does not match the training record, the plant manager could be notified and another member of staff located to carry out the task instead.

Facial recognition helps identify anyone entering a manufacturing plant and can ensure that only people that have been granted access can enter.

Previously, some of the largest organisations in the world including the Department of Defence have experienced security breaches caused by the use of unauthorised USBs. Even today, the majority of cyber security problems are initiated by USBs, usually after being entered into a machine by someone without authorisation.

Once the hacker has access to the IT system, it is easy for them to gain access to operating equipment, such as industrial PCs, human machine interfaces and programmable logic controllers. This is because they are usually all connected on the same network.  Ensuring people that could potentially carry out such activities don’t have access to the equipment in the first place is the crucial step in securing the factory.

To learn a lesson from Facebook, we’d suggest that plant managers obtain permission before collecting and storing facial data. Once consent is granted, facial recognition could be the perfect way for plant managers to improve operations and reduce cyber security breaches.