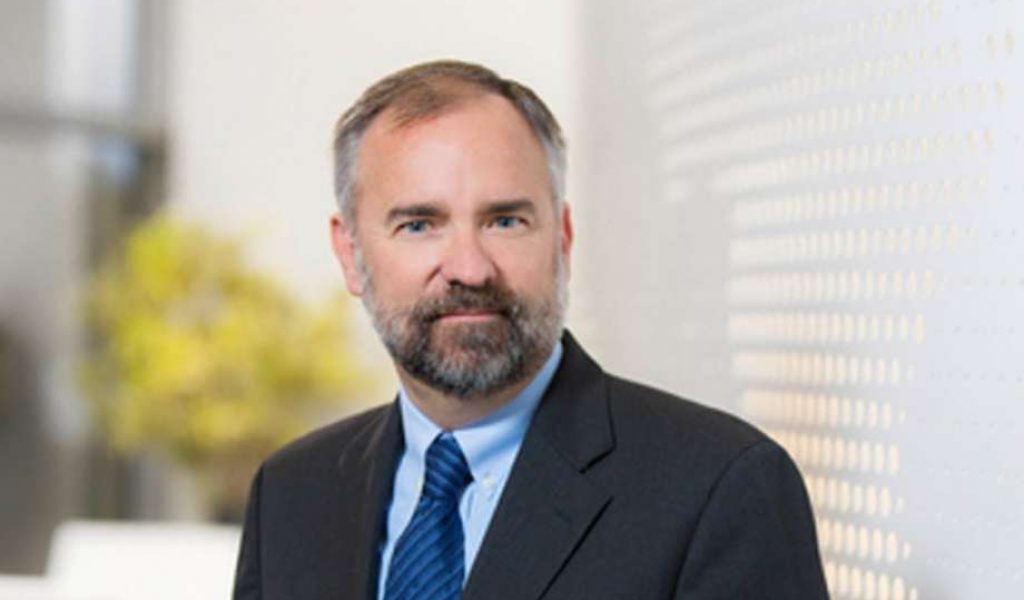 MALTA – The head of research at GlobalFoundries has been tapped to lead a newly-created advisory council that will help oversee the launch of a new incubator for semiconductor suppliers doing work at GlobalFoundries’ Fab 8 computer chip factory in Saratoga County or with other high-tech firms in the region.

The facility, which will be called the Next Wave Center, is a creation of the Saratoga County Prosperity Partnership, the county’s economic development arm. The Next Wave Advisory Council, which plans to hold its initial meeting later this month, will be chaired by Gary Patton, a Saratoga County resident who is also chief technology officer and head of worldwide research and development for GlobalFoundries.

Although GlobalFoundries has chip factories in Europe and Asia in addition to Vermont and Dutchess County, its Fab 8 factory in the town of Malta is its most technologically advanced.

However, since the Capital Region is a relative newcomer within the global chip industry, there is not a well-established semiconductor supply chain in the region to serve GlobalFoundries, except for those firms that have ongoing research operations at SUNY Polytechnic Institute in Albany.

Some of the major suppliers at Fab 8 have opened local offices, such as Applied Materials, which supplies and services multi-million dollar pieces of equipment to Fab 8.

“GlobalFoundries will provide industry leadership in advanced semiconductor manufacturing to help direct this project and continue to build the ecosystem of supply chain companies that are vital to high-tech growth in the region and state,” Patton said. The center would also target suppliers for other industries across high-tech manufacturing, nanotechnology and cleantech or renewable energy.

Marty Vanags, president of the Saratoga County Prosperity Partnership, says that less-established suppliers or companies just venturing into this region could benefit from a place they could use as a beachhead of sorts.

“We’re very excited about it,” Vanags said. “I call it a landing pad. People need a place to land to see what is happening.”

Vanags said he is not certain if the Next Wave Center would be located in a new or existing building or where it would be located. That would be up to the advisory council to decide. The center would also incorporate educational and workforce development programs, including technical courses.

The center is also expected to set aside space exclusively to foster chip designers and design companies focused on the Internet-of-Things technology. Although the Capital Region, SUNY Poly and Fab 8 are well known for their chip-making expertise, there are very few if any chip design firms that flourish in areas like Boston, Austin, Texas and the West Coast. “He and I have been taking for a while about how we could do something like (the Troy Innovation Garage) in Saratoga County,” Vanags said.